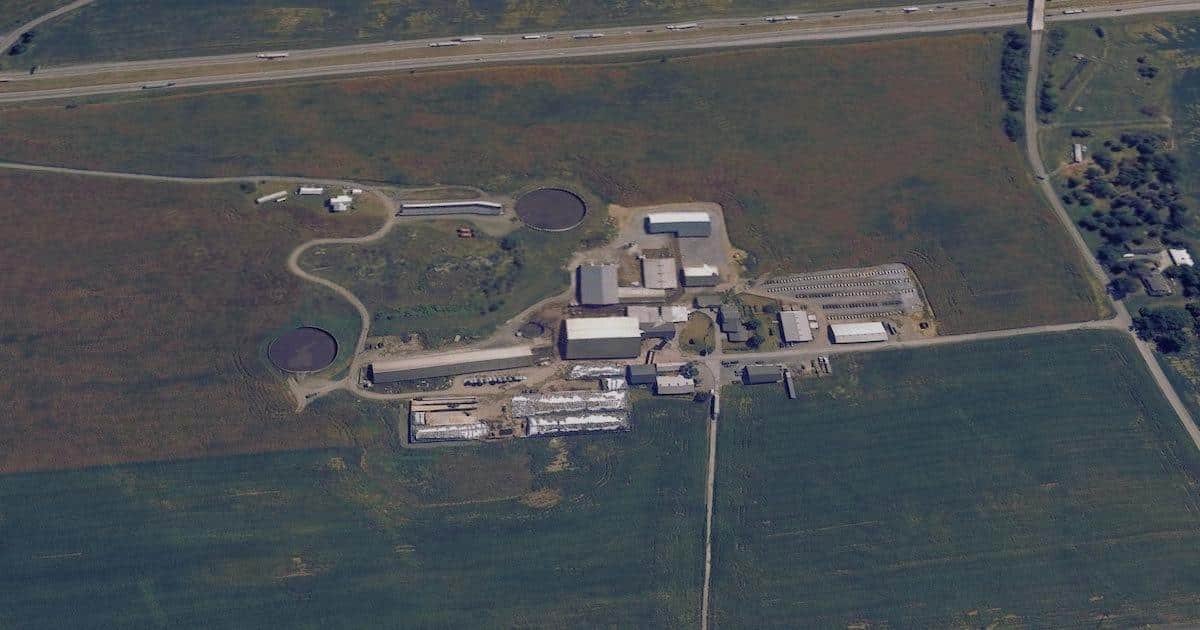 Sentient Media Podcast: The Power of Blindness With Kathy Stevens

After a three-year legal battle, a Pennsylvania dairy is set to face criminal animal cruelty charges, financial penalties, and possible jail time for the farm’s owners.

The criminal charges against Martin Farms, a Pennsylvania dairy farm, are based on a 2018 investigation by Animal Outlook, a U.S. NGO.

Animal Outlook’s deputy director of investigations, Erin Wing, spent three months at the farm, secretly videoing what appears to be a range of animal cruelty violations including workers burning calves’ horns off without any apparent pain relief.

Although the charges against Martin Farms have not been filed yet, Lowrey told Sentient Media he expects the order “that should tell Franklin County DA to prosecute” will come this month.

As is often the case with animal cruelty, Lowrey said, the greatest challenge was finding legal recognition of grounds for prosecution, “because law enforcement and prosecutors so often find reasons not to apply the law as written.”

News the Martin Farms prosecution would proceed to court was greeted with particular relief by Wing, who is still troubled by “memories of cows being stabbed in botched medical procedures” and “the smell of burning flesh as calves had their skull tissue burned away.”

Asked how she prepares for her investigations, Wing said she had to be ready for anything. “No matter how much an investigator might try to prepare… you never know what to expect. Anything can happen, and an investigator has to be prepared to be on their toes, ready to document whatever might be happening to the animals in any given situation.”

The work, she said, can take weeks or months and is “emotionally, physically and mentally taxing.” Wing said her worst memory was how “calves would bellow and buck against restraints during the [horn burning] process because they felt every bit of the pain. I still remember the sound of their teeth grinding as they braced [for it].”

Her best memories of the investigation, she said, were the cows, who, despite being numbered and treated as objects were “loving, affectionate and intelligent… even in the worst of circumstances.”

Prior to news the case would proceed to prosecution, Martin Farms was dropped as a supplier by food multinational, Nestlé, and condemned by both the National Dairy Farmers Assuring Responsible Management (FARM) program and the Maryland & Virginia (MDVA) Milk Producers Cooperative Association.

Calls to Martin Farms were not immediately answered but a 2019 statement included with MDVA’s condemnation said it took “full responsibility for the activities on our dairy”. The statement went on to say that all employees “shown in the video mishandling animals… have been terminated” and that the dairy was “shocked that these incidents took place on our farm.”

“The sheriff’s decision in California, the ‘no’ [to prosecution], was a far more significant impediment,” said Lowrey. By contrast, Pennsylvania law allowed a similar refusal by the District Attorney to be challenged and, in this case, overturned.

Looking ahead, Lowrey is hopeful the Pennsylvania decision to prosecute Martin Farms will have wider consequences. “We have an appellate court opinion which is unpublished as yet, but we’re going to move the court to publish that opinion and set a binding precedent across all of Pennsylvania,” he said.

The most important part of that opinion, he added, is its recognition that agricultural animals “are protected from cruelty by law, that even common practices used in agriculture can be criminal” and, that there are consequences for those who break those laws.

Lowrey said punishments in the Pennsylvania case could include fines for the business and the owners, as well as possible prison time.