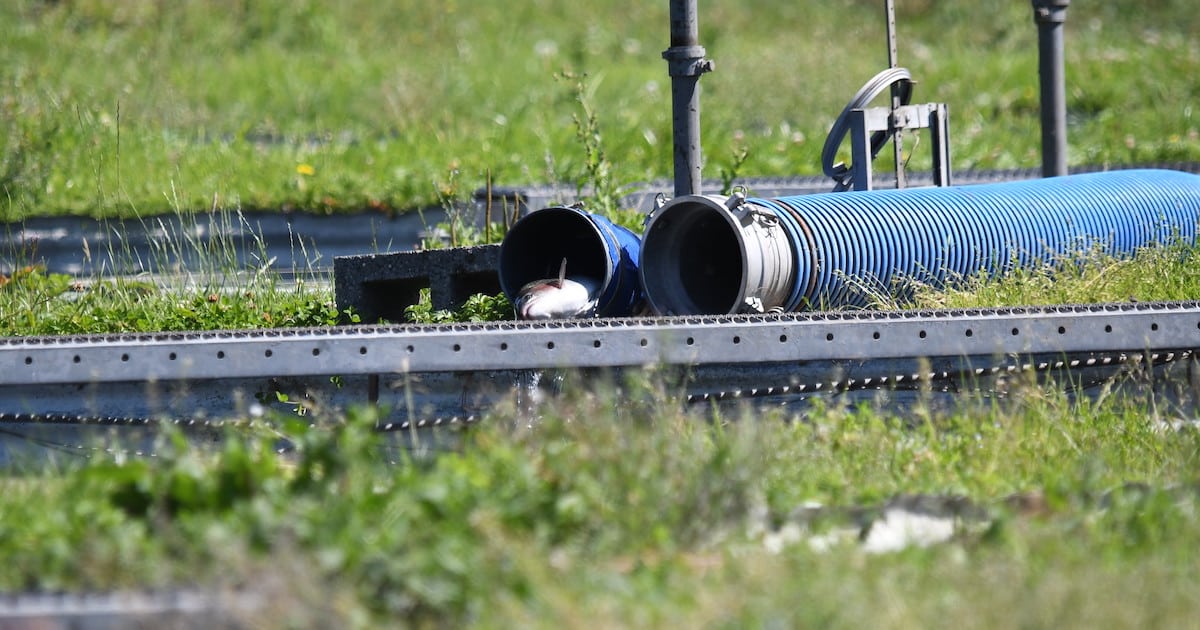 In 2017, the Guardian released staggering details from an investigation into intensive U.S.-style factory farming in Britain, revealing that close to 800 mega-farms were operating across the UK. Since then, the number of factory farms has continued to rise and is more likely to be around the 2,000-farm mark today.

When we talk about intensive farming from the government’s perspective, we’re talking about farms that require an environmental permit to operate. By definition, that’s any farm confining more than 40,000 birds, 2,000 pigs, or 750 breeding sows. This classification of factory farming excludes the millions of cows, sheep, goats, and even fish that are also kept in cramped, overcrowded conditions with a lack of environmental enrichment, poor hygiene standards, and low animal welfare.

It’s widely accepted that chickens are by far the most intensively farmed land animal—with around 50 billion slaughtered for food around the world each year—and arguably, among the most abused. But when we compare their experience to that of aquatic animals, who receive fewer legal protections and are farmed with even less understanding of their individual needs, we have an even tougher battle on our hands in advocating for their rights.

The rise of modern aquaculture

Fish farming (known collectively along with the farming of other marine animals as “aquaculture”) is the practice of rearing fish under controlled conditions and includes both salt and freshwater species. It’s the world’s fastest-growing food production sector, generating over half of the fish filling our supermarket shelves. Every day in Britain we eat around one million salmon meals, making the Atlantic salmon the most commonly farmed species.

As with land-based factory farms, conditions on fish farms cannot easily replicate the complexities of an animal’s natural environment—leading to increasing concerns regarding their welfare. Stocking densities are a major issue, as farmers either pack too many or too few individuals into filthy ponds or cage-based systems.

High numbers of fish packed together create a stressful environment in which fights regularly break out, causing fin damage and abrasions. Low numbers often mean the fish are more open to predation and therefore feel more threatened. Both environments are hugely distressing and high mortality rates, poor water quality, disease outbreaks, and increased levels of parasitic sea lice (in the case of Scottish salmon) are common.

Between June and November 2020, Viva! carried out a groundbreaking investigation into four rainbow trout farms supplying high-end supermarkets and “luxury” food retailers including Waitrose, Abel & Cole, Harrods, and Fortnum & Mason. The brands targeted are supposedly synonymous with “sustainability” and “high welfare standards,” yet serious questions have now been raised about unacceptable conditions that create a breeding ground for disease and lead to unnecessary pain and suffering.

Rainbow trout are native only to the rivers and lakes of North America, west of the Rocky Mountains. In being a hardy fish that is fast-growing, tolerant of warmer waters, and easy to artificially breed, they have become susceptible to intense farming and, as a result, increased exploitation. Clever marketing strategies sell us a skewed notion of “fine English trout” naturally reared in crystal-clear, swift-flowing water, pumped from the River Avon in Wiltshire and Hampshire’s pristine chalk streams. But this is a far cry from reality.

Some trout, too weak to swim against the flow of water, were filmed pressed against the outlet grilles, gasping for their last breath. Once dead, many were left to rot at the surface or sink to their watery graves in various stages of decomposition. Fungal build-ups indicated some of the dead had been left a considerable period of time, in complete violation of standards that call for the prompt removal of dead fish.

Despite defensive netting put in place to keep out herons, corvids, and gulls, several large gaps and openings were apparent, allowing for birds to strike the fish and cause additional and preventable distress.

Without a doubt, many consumers will be astonished to discover the industrialized nature of rainbow trout farming, which relies on heavy-duty machinery to pump fish between ponds during their life-cycle. This practice disorients the fish as they are transported through pipework with powerful and at times sporadic water jets. Not having a constant flow of water through the system is likely one of the common causes of the abrasive injuries documented.

At one of the farms, endorsed by top chef Jamie Oliver, workers were filmed removing fish from the water for an extraordinarily long period of time to weigh them in a dry bucket—exceeding the “out of water times” standard prescribed by the Royal Society for the Prevention of Cruelty to Animals (RSPCA) by more than double. This practice limits the fishes’ oxygen supply and can lead to suffocation, which inflicts tremendous stress and heightened anxiety.

Surveillance footage also captured workers handling fish at a grading station, where they’re sorted by size for slaughter. There were multiple instances of workers throwing live trout, kicking them with frustration, and bashing them around the head with a short, blunt baton. These batons are called “priests” and are an extremely ineffective killing tool, prolonging a painful death. One fish was observed writhing around for several minutes while a worker failed to catch and kill the animal with the end of a short broom handle.

Ultimately, the trout deemed unprofitable were discarded, ineffectively culled, and left to slowly die of asphyxiation—demonstrating that regardless of species or certification schemes that boast of high standards, when animals are factory farmed, profit is prioritized over welfare. With aquaculture on the rise, these problems are only set to get worse. Since there are so many plant-based seafood alternatives available that more than rival their fish-based counterparts in taste and texture, there couldn’t be a more perfect time to choose vegan instead.