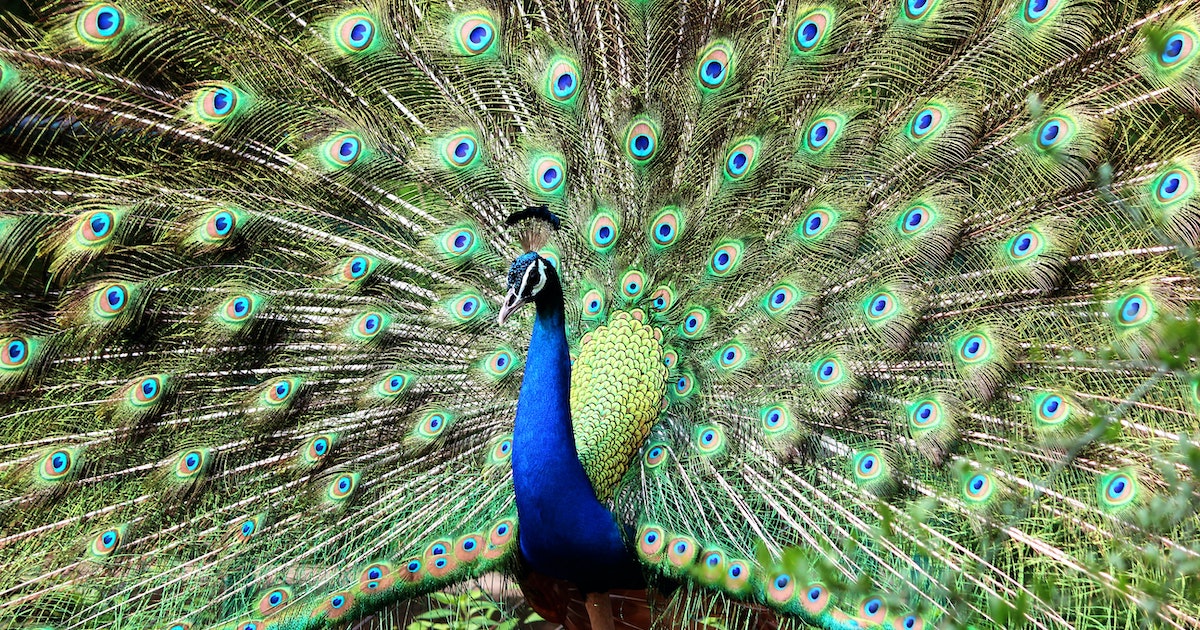 What Would Happen if the U.S. Banned Factory Farming?

Rankings can be helpful ways of making information easier to understand, and ranking the records of different states on rights issues can help to create public pressure for governments to improve legislation. In the case of animal rights, animal protection organizations have created rankings based on publicly available information about the welfare of animals by country. One animal-loving insurance broker even created his own set of rankings.

But at the same time, rankings are made by people with specific viewpoints, so it’s important to maintain a healthy skepticism when looking at them. They also tend to leave out important social contexts and histories that aren’t confined by national borders, like how more powerful countries have taken advantage of less wealthy countries, and the dispossession and colonization of Indigenous people and lands, which have helped to shape diets and farming systems, for example. Rankings can’t tell us much about experiences of racialized groups or disadvantaged people within countries, and looking at world rankings for animal welfare issues can feel like a geography lesson focused on one topic at the expense of a bigger picture.

Animals can be seen as beings who are trapped within the lines of the world map. But that map can also be used by animal advocacy organizations seeking to improve the treatment of nonhuman animals by people in different countries.

The Voiceless Animal Cruelty Index (VACI) is a project of Voiceless, an animal protection organization based in Australia and a team of animal welfare advocates from around the world. The VACI looks at 50 countries and ranks them based on measures of animal cruelty. While no countries received the top grade of “A” or “very good,” plenty of countries rounded out the bottom of VACI’s list. Australia and Belarus were tied for the last spot, and are thus at the top of the list for animal cruelty.

The top 10 countries of the 50 in the index were labeled as “good” or “adequate” with grades of “B” or “C.” India and Tanzania were tied for first:

VACI’s country report on India reveals that the country only slaughters “two land-based animals per person per year,” compared to the global average of over ten. The country’s population consumes land-based animal protein at a lower rate than the rest of the world as well—it makes up 20 percent of the average Indian diet versus 35.2 percent of the average diet of people in other countries around the world.

There are limits to what we can learn from ranking countries based on their treatment of animals. One such limit is the exclusion of the perspectives of organizations who are working for animal liberation, but who don’t necessarily identify as such because their overall goals are broader. But it’s still useful to look at what organizations specifically working for animal rights are saying, as we try to figure out our own views on the matter.

Is Animal Cruelty Illegal All Over the World?

It’s hard to find comprehensive information on the legality of animal cruelty throughout the world, partly because of the different elements of animal cruelty. Animal cruelty is what happens when an animal is harmed, whether the harm was intended or not. People concerned with factory farming issues can see the animal cruelty in raising animals for their consumption, and yet it is still legal and not generally classed as cruelty even when countries regulate farmed animals’ welfare.

The reason why the people who made the VACI index selected the countries to rank that they did is because these places are where 80 percent of the world’s farmed animals live, most of them confined in factory farms. The VACI is based on World Animal Protection’s Animal Protection Index, which focuses on the largest producers of beef, poultry, pork, sheep and goat, milk and eggs.

Which Countries Are Cruel to Dogs?

Animal rights organizations have targeted U.S. states and countries in Eastern Europe for their puppy mills and dog-racing practices among other harms, as well as countries in Asia where dog is eaten. Farmed dogs include those who are bred for humane companionship as well as those raised for their meat. Dogs in the pet trade are selectively bred for their aesthetic features, which can lead to health problems and early death. Dogs may also endure medical experiments and scientific research. The Humane Society International meanwhile promotes welfare issues for street dogs around the world.

What Country Kills the Most Dogs?

There is no comprehensive ranking system for countries that kill dogs. One international welfare organization, Four Paws, estimates that up to 30 million dogs and cats are slaughtered for their meat each year in Asia. Four Paws also explains in the same report that the dog and cat meat trade in Asia is “controversial and divisive”: its beneficiaries and consumers represent a small minority of the countries they inhabit. In their FAQ, Four Paws reports that they chose to run campaigns on dog and cat meat in Indonesia, Cambodia, and Vietnam not because they kill the most dogs, but because of the strength of local communities advocating in each of those countries.

Which Countries Have the Best Animal Rights?

On the VACI, when you maximally adjust the weight of “sanctioning cruelty” over “producing cruelty” and “consumer cruelty”, the best countries for animals are still India, Tanzania, and Kenya. Even though those countries do not have particularly strong laws on the books for animal rights, the overall experience of animals results in considerably less slaughter and consumption of their bodies than in other countries around the world.

World Animal Protection’s Animal Protection Index (API) focuses on legislation that has been passed to recognize animal sentience and to prohibit animal suffering, as well as other legal safeguards. At the top of their list are the United Kingdom, Sweden, Denmark, the Netherlands, Austria, and Switzerland. These countries received the mark of “B” or “good.”

What Country Is the Cruelest to Animals?

While Australia and Belarus tied for last place on the VACI, the index’s researchers write on Belarus’ country report that it is “the very worst performer” on the list. Belarus relies heavily on factory farming of chickens and other land animals for its diet and economy. Australia is considered a “worst performer” in part because it slaughters nearly three times the global average of land animals per person per year.

Which Country Has No Animal Rights?

According to VACI, there are “no meaningful legislative protections for farmed animals” in Belarus as of 2020. The API focuses on the presence of farmed animal protection laws and the means of enforcing them. Its “very poor” API score earned Belarus an “F” for its lack of laws on the books for animal health. The API gave Belarus an even worse “G” for having the worse overall score on their list of 50 countries that produce the most farmed animal meats.

Australia does not have national legislation “setting out basic principles and protections for animals,” according to the API’s 2020 country report. Some complaints from VACI’s website on Australia’s treatment of farmed animals are that the country allows “battery cages for layer hens, live export and painful husbandry procedures without the use of anesthetic.”

What This Tells Us

Ranking a country among other countries on issues tells us what is important to the organizations that created the ranking. Behind the VACI lies concern about the amount of meat in people’s diets, the production of farmed animal meat in national economies, and the existence of laws that describe animals as individuals worthy of good health and dignity.

Treating animal welfare as a multi-issue topic related to many different discussions about rights and justice can expand the reach and power of the movements focused on finding justice for nonhuman animals. But online publications of international organizations seem to shy away from conversations about how animal welfare relates to issues such as the legacy of colonization and white supremacy, or workers’ rights. By exploring the VACI and API resources online, however, we start to get a sense of how animal welfare is seen as a global issue outside of each of the countries in which we currently live.