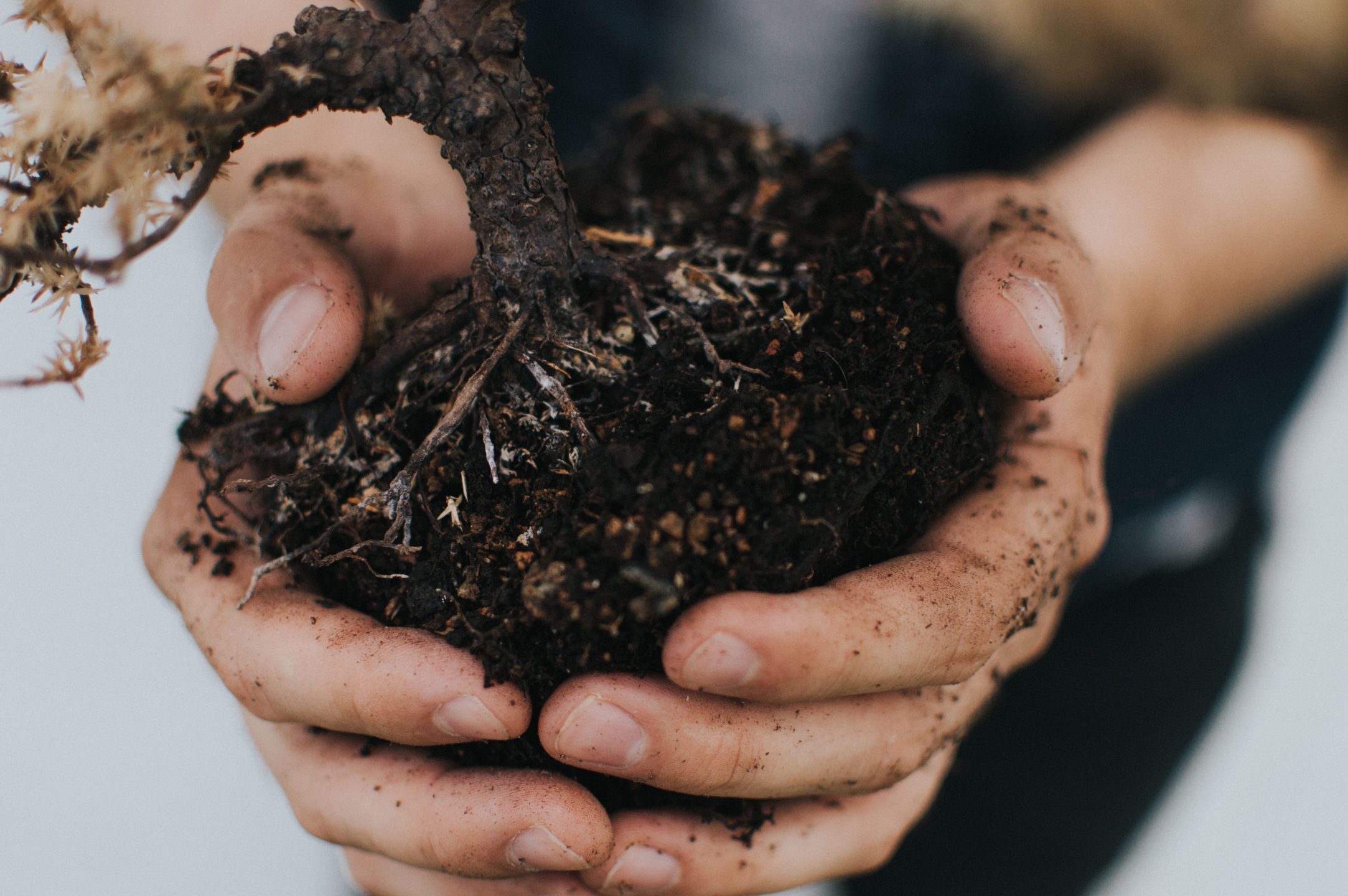 BTW. The Beyond Burger is outpacing one restaurant chain’s grass-fed burger by 40%.