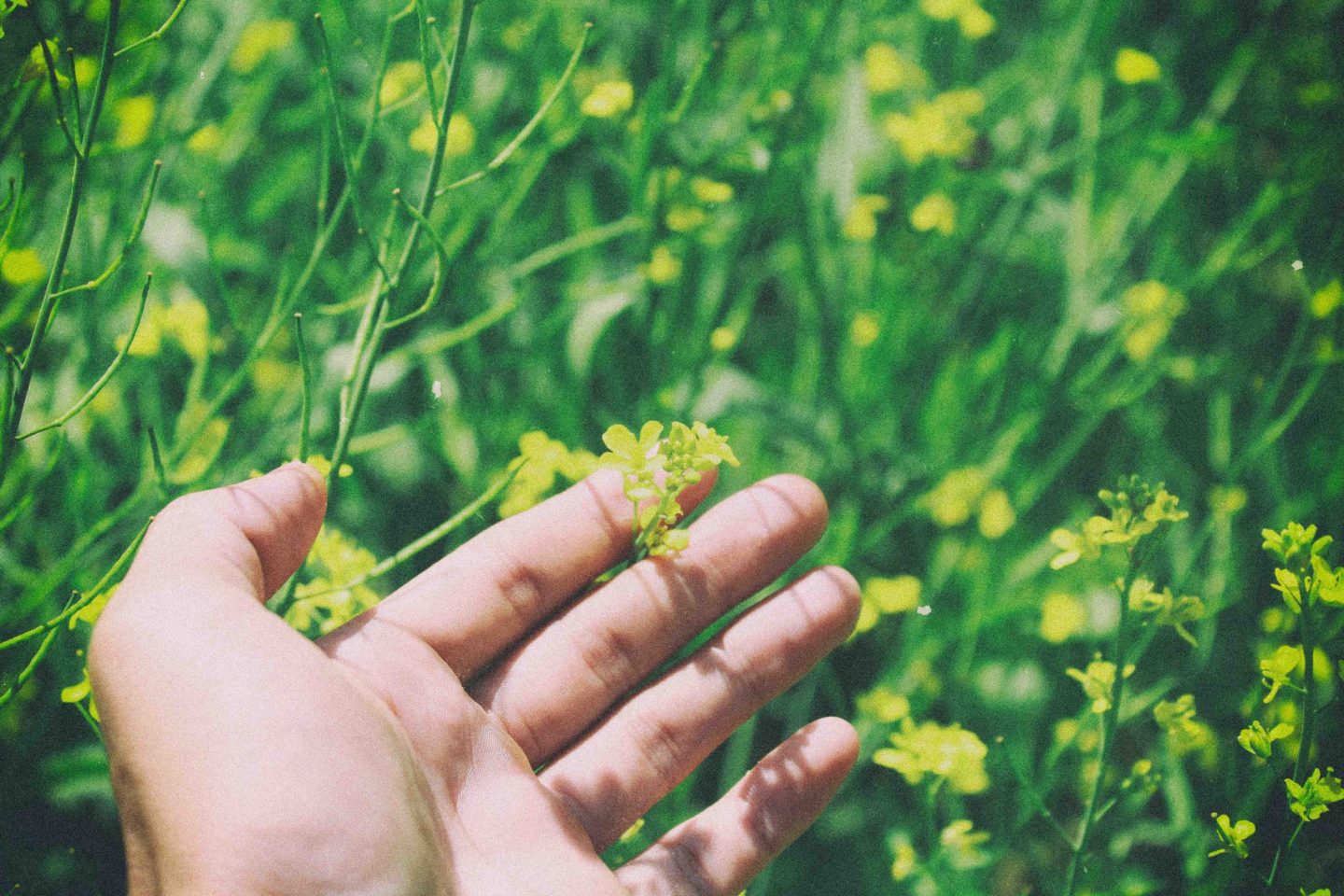 There’s Meat on the Menu at the UN Climate Change Conference. That Should Scare You.

Get ready for a trip. In Nourishment: What Animals Can Teach Us About Rediscovering Our Nutritional Wisdom (Chelsea Green 2018), Fred Provenza details the complicated relationship between humans and food with the kind of well-sourced, yet misguided science that restores the plant-based future to its rightful balance. The shortest line to draw between humankind and nature is what we eat, after all.

Herbivores go about the world in search of food much like the way vegans browse the aisles of non-vegan grocery stores. How can I get the nutrients I need while ingesting the least toxins? Fertilizer, like processed food, makes certain meals more appetizing than others. The food systems that sprout up around humans, however, look quite different than the food system animals join.

No two species are alike. The nutritional needs of humans are much different than other animals. But the sliding scale of environmentally friendly eating is not sliding. Of course, we eat more protein than a chipmunk, but we don’t act like it. Time and again, we act like there is no bottom to the barrel and rely on animals for protein, instead of planting the seed ourselves.

The universe of food

There was a time, not too long ago in the grand scheme of things, when humans didn’t eat at restaurants. The world is your restaurant, Provenza writes. But he lacks a basic recognition that like no two species are alike, no two ways of eating are the same, either.

“Eating is participating in endless transformation as plants and animals are grown, killed, cooked, and consumed…Every act of eating is an act of creating.” By this, he means that the energy we consume will at some point return to the plants and animals that created it. That’s a stretch, albeit true. It’s a stretch to calculate dietary habits off of a universe clock that will keep ticking long after human civilization has consumed itself. It’s an even bigger stretch to pretend like the way we eat is not killing us.

According to the laws of physics, energy is not created or destroyed, it’s pushed around. In layman’s terms, the sun’s energy hits the earth, spreading energy to the plants and animals that will someone push so much gas into the atmosphere that it will lock all that energy in—like a pressure cooker. This is called global warming, or climate change for the politically correct.

We can’t start looking at the planet like a restaurant again. That dream is lost, and much of what follows from this book is lost without that recognition.

Bacon labeled bacon tastes better (to meat eaters) than if it is labeled pig parts. Eco-friendly coffee, pasture-raised beef, and expensive wine work the same way. But to go as far as to say that factory farmed meat tastes saltier and greasier, and so people eat less of it, is wrong on so many levels.

The overwhelming majority of meat sold in America comes from a factory farm. People simply cannot buy less of it because there is no viable alternative. And even if they did change their minds about factory farmed meat, would they really notice the difference?

Frankly, that should not be the determining factor in why we choose to eat meat. Salt and fat are not nearly as toxic as systemic cruelty. Animals are too easily translated into numbers of food labels. Calories mean nothing to a bird that cannot fly.

And so, we reach the real problem with dietary science and the industrial food system. Those seeking to support both, like Provenza, say things like, “Given meat of identical origin, people who were told the meat came from a factory farm reported the meat looked, smelled and tasted less pleasant compared with meat the came from animals raised on a humane farm.”

This book makes it very clear that opinions, beliefs, even facts can change. That is, of course, reassuring in the face of such a jarring view of the world around us. The tendency to think like an academic, and Provenza is a very accomplished one, is clear. It also leads me to the conclusion that most of these opinions will change. That is, given time.

It’s okay not to be okay with the way things are. But it’s not okay to think things are okay the way they are. The book closes with an old Native American story, brought to light by Joseph Campbell in The Power of Myth.

“For according to the Indian view, our separateness from each other in space and time here on earth—our multitude—is but a secondary, deluding aspect of the truth, which is that in essence, we are of one being, one ground; and we known and experience the truth—going out of ourselves, outside the limits of ourselves—in the rapture of love.”

Bottom line: There’s a lot of valuable information in Nourishment, but you won’t find the key to happy eating here. What you will find is a sweeping view of the world, many of its most spiritual and scientific inquiries, as told by a tenured biologist.