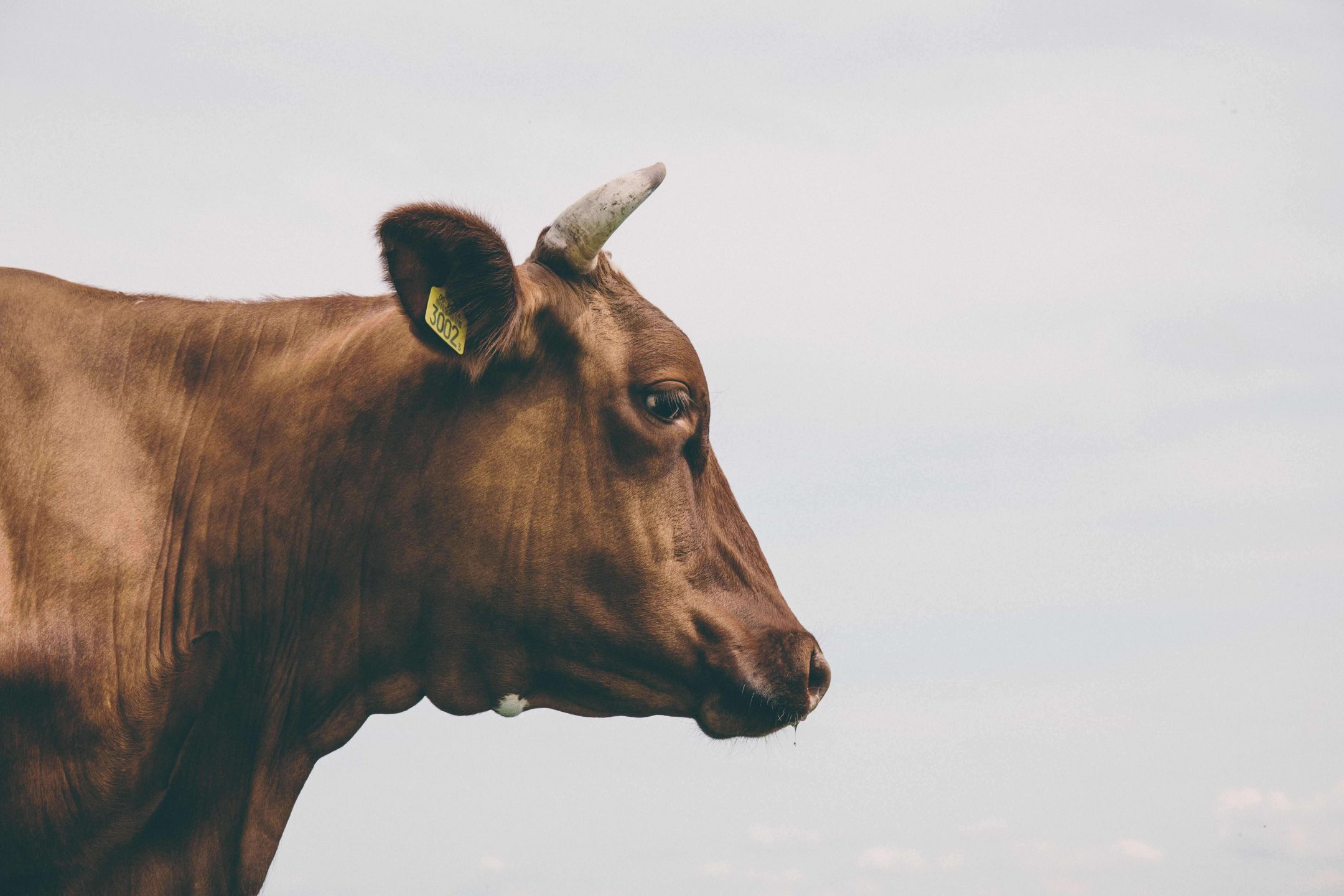 Business-Savvy Landlords Should Allow Pets. Cities Should Encourage It.

Farmer Trent Loos recently called on High Plains Journal readers to “eat meat,” claiming that our society “loves the cowboy, but they sure hate the cow.” In this opinion piece, he argues that cows represent a symbol of “freedom and independence.”

As someone who advocates for the legal rights of animals and increased regulation of the animal agriculture industry, I ironically agree with the phrasing of Mr. Loos’ philosophy. Our society expresses a deep love for industrial “cowboys,” the producers who are heavily subsidized by taxpayers via a scheme of crop insurance, water rights, and government advertising programs. But animals, whose treatment we hide under the humane-washed phrases like “free range” and “pasture fed,” are hated in practice. These animals are “destroyed,” to use Mr. Loos’ words, as we turn them into products for human consumption.

If cattle represent freedom and independence, they should not be dismembered alive by slaughterhouses, having their hides ripped off without being rendered unconscious, as workers I interview often report. One in ten people my age have abandoned meat for plant-based alternatives, and we can all do animals a service by reducing the meat, eggs, and dairy products we eat.

We should aspire to a day when the cattle cars, that have so often carried human and non-human victims to their deaths, are permanently retired. Instead of opposing cell-based and plant-based meats, Mr. Loos should join me in celebrating a world where it will be possible to live together happily without violence or cruelty to animals. At my great uncle’s farm in Kansas, which no longer raises cattle, we regularly enjoy vegan dishes at family potlucks, and Mr. Loos is more than welcome to drop by.

Many farmers who cared deeply about their animals prior to the advent of industrial livestock production are now the victims of big agribusiness interests, like Tyson’s monopolistic practices against small farmers. And many producers have expressed mercy for the animals in their care to protest this system, for example, releasing turkeys to a sanctuary for Thanksgiving and refusing to sell their animals to slaughter.

Someday everyone, regardless of their prior role in the industrial food system, will learn to love the cowboy and the cow, a vision that Mr. Loos and I share. But Mr. Loos questions the reality of animal rearing’s impacts on the environment and health. This where our views fundamentally clash.

For starters, Mr. Loos claims that plant-based diets are bad for one’s health, stunting brain development. But the American Dietetic Association, the largest body of certified nutritionists in the U.S. states that  “vegetarian and vegan diets are healthful, nutritionally adequate, and may provide health benefits in the prevention and treatment of certain diseases.” While spreading misinformation, Mr. Loos may be risking the lives of people he cares about.

The World Health Organization, which recognizes the relationship between high cholesterol diets and heart disease, classified processed meat as a carcinogen. Several pieces of bacon, deli meat, beef jerky, or packaged chicken products a day can increases your risk of colorectal cancer by 18 percent, according to its 800 study meta-analysis. While our brains do need fat to grow, there are healthier fats present in vegan foods in items like avocados, seeds, and oils.

Mr. Loos cites Nina Teicholz, a self-proclaimed dietician whose only credentials appear to be that she worked as a journalist. Ms. Teicholz has no medical credentials. Dr. Christopher Labos, a well-regarded cardiologist and epidemiologist, says that her support for eating high amounts of saturated fat fly in the face of nearly 60 years of evidence.

Even when diet science gets a bit complicated, the public health effects of meat production are undeniable, especially in communities like Durbin County, North Carolina, where hog feces are misted into the air that the people breath.

The work of Lindsey Allen, a UC Davis Professor, is also brought up to claim that children fed a diet without animal products are being “abused.” But her study only looked at a small group of impoverished Kenyans living in an area where people only eat corn and bean staples, without access to the fruits, vegetables, and Vitamin b12 fortified foods we have in the developed world.

The American Dietetic Association, as an institution with peer-reviewed evidence, states that “vegetarian diets [including vegan ones] are appropriate for individuals during all stages of the life cycle, including pregnancy, lactation, infancy, childhood, and adolescence, and for athletes.” No wonder stars like Tom Brady, Serena Williams, and U.S. Olympic Weightlifter Kendrick Faris sustain themselves on a mostly or completely vegan diet.

Allan Savory’s theories, which Mr. Loos invokes to say that livestock production solves climate change and desertification, have been completely debunked. Of the land that is grazed by cattle across the globe, 74 percent is suffering from land degradation and desertification, as Savory himself admitted in an interview with the journalist Christopher Ketcham. When asked about the style of cattle land management he imagines, Savory could offer no specifics in defense of his theories.

The lands cows graze are not always suitable for raising other food, as proponents of ranching point out. But forests could be regrown where they have been clear cut, like in Brazil where 80 percent of Amazonian deforestation is done for cattle grazing.

The species loss on our prairies, cleared to grow crops for concentrated feedlots, could be undone if these wild grasslands were regenerated since livestock production is a key driver of biodiversity loss. With proper land management, the water used to grow these crops for feedlots could otherwise replenish the blue water aquifers we use for our hydration, showering, and daily lives.

Species like wild horses could live naturally and fulfill ecological duties in our western lands if they were not slaughtered to make room for cattle operations. The USDA has also killed off mountain lions and other endangered species across the U.S. to protect the financial interests of cattle ranchers, raising serious questions as to whether profit-driven corporations care about ecosystems.

While the EPA has faced legal barriers tracking livestock emissions since 2008, the United Nations, Chatham House, and World Watch Institute all recognize animal emissions to be 14 percent more of global emissions. Though, considering the methane production and growth of meat consumption over the past decade, I wager that the estimate of 51 percent bears more truth. After all, what would the industrial animal agriculture industry be without the unwavering allegiance of the American government and industry-funded science? The endless lawsuits this industrial complex brings against whistleblowers chill science and social action alike.

No matter Loos’ conflict of interest, as someone who profits from this industry, or how much he overlooks the physical and psychological trauma that slaughterhouse workers experience killing animals on his behalf, there is room for agreement with Mr. Loos.