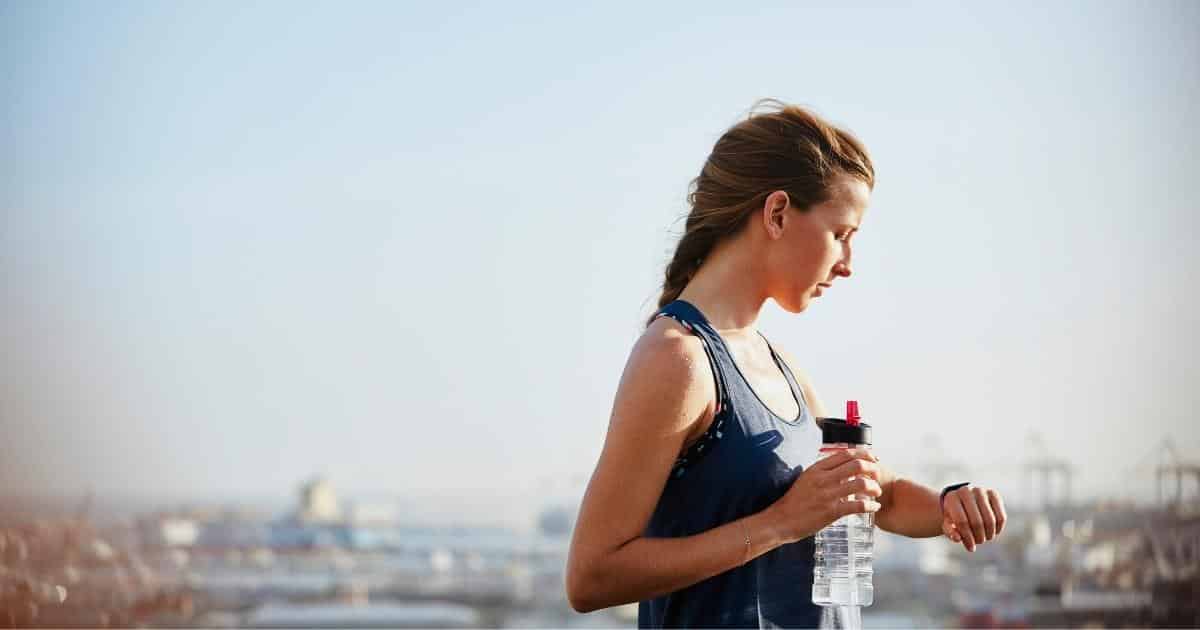 How Eating Less Meat Could Help Save the Planet

A wave of claims that eating only plants is unhealthy has accompanied the rise in veganism in recent years. Plant foods, as the narrative goes, are somehow unable to sustain the biological machinations of the human body—that there is something vital to life that can only be found in meat. Miley Cyrus, for example, told Joe Rogan on his podcast that she stopped being vegan because her “brain wasn’t working properly.” Stories in The Observer and BBC describe vegans slowly wasting away, their hair thinning as they become pale, weak, and sickly, only to find themselves miraculously healed when they feast on a steak. Yet one thing that always seems to be missing from these anecdotes is just exactly what these people have been eating.

“It’s very easy to be an unhealthy vegan, however, it’s also possible to obtain all the nutrients you need from a well-designed vegan diet,” says Azmina Govindji RD MBDA, an award-winning dietitian from the British Dietetic Association (BDA). As the UK’s largest organization of food and nutrition professionals, it is the position of the BDA that a “well-planned vegan diet” is able to support “healthy living in people of all ages.” A similar position is held by the National Health Service, the UK’s publicly funded healthcare service. The key phrase, however, is well-planned.

“Swapping out chicken for jackfruit isn’t going to give you the range of nutrients such as protein, vitamin B12, and iron that are found in meat,” Govindji continues. “A meal plan centered on a wide variety of plant foods rich in beans, nuts, seeds, fruit, vegetables, whole grains, and minimally processed foods can provide all the nutrients needed for good health, though a B12 supplement may be required.” She also highlights that eating plant-rich foods can actually be associated with positive health outcomes. “This includes, for example, reduction in risk of type 2 diabetes, hypertension, heart disease, and some cancers.”

This kind of nuance—that there are different kinds of vegan diets, some of which are unhealthy—is often missing from debates. It is also quite disingenuous to imply that only vegans get sick from what they eat. A systematic review of available evidence by the University of Oxford last year found that processed and red meats are linked with an increased risk of heart disease, which, according to the WHO, constitutes a group of illnesses that are the “leading cause of death globally.” Surely if we’re telling stories about how diets make people sick, then those that result in the leading cause of death globally should be under the most scrutiny?

Whether or not the media focus is unfair doesn’t change the fact that it is entirely possible to be undernourished as a vegan. When Sneha Mahimane converted to veganism in 2014, they were motivated not only to change the way they ate but to follow the ethical philosophy of abstaining from all forms of animal exploitation where possible as espoused by The Vegan Society. At first, however, they struggled with the overwhelming volume of dietary information, and they found it difficult to find the right foods. Eventually, Sneha found a job in an organization that actively promotes the health benefits of a well-planned, whole food plant-based diet, and it was here where things began to change.

“Because of this job, I started sleeping on time, waking up on time, eating timely and healthy meals, and avoiding junk food and packaged food,” they said. When the pandemic hit, however, Sneha’s diet changed again and they realized that their health was beginning to deteriorate—though they stress that their diet was only partly to blame. “The lockdown took a toll on me and deprived me of access to healthy plant-based foods and I had to rely on cheap food that barely had any nutritional value,” they said.

A story like Sneha’s illuminates potential barriers to veganism, but this isn’t necessarily what the digital media economy is looking for. “What are the kinds of stories people like to tell? Stories that either people really like or people really hate—and the perfect story is one that some people love and some people hate,” says Garrett Broad, an associate professor in communications and media studies at Fordham University, whose work focuses on food systems. Broad himself has noticed these veganism-makes-you-sick stories cropping up and believes they push people into extreme binaries of thinking, leaving no room for open discussion. He adds that this isn’t necessarily a problem for media companies as they don’t care if the article is shared by a gleeful meat-eater or an enraged vegan—a share is simply a share to them.

“I think it’s totally fine to tell stories of people who have different ways of engaging with plant-based diets, from hardcore committed vegans to flexitarians,” Broad continues. “But I think the hyperbolic nature of a lot of these [veganism-makes-you-sick] stories ends up being counterproductive, and so, in general, they reduce the quality of the information environment.” Presenting isolated incidents of vegans getting sick as a regular occurrence for all who follow such a diet is misleading. This goes against what should be the core goal at the heart of every journalistic enterprise: accurately informing the public.

Yet it’s not just anti-vegan stories that cherry-pick individual experiences and present them as fact. Pro-vegan biases also exist. Many vegans overemphasize the health benefits of following a whole foods plant-based diet, with some implying that it acts as a cure for a variety of diseases and ailments. As someone who suffers from polycystic ovarian syndrome (PCOS) and endometriosis, Sneha finds it frustrating that vegans promote this cure narrative. “I would emphasize that a whole foods plant-based diet is not a universal solution to PCOS or any other comorbidities and that it’s best to consult professionals,” they said, adding that it’s important to find a doctor who understands the value of plant-based eating.

The real threat to human health

Ideology aside, it is entirely possible for a human being to live a long and healthy life whether they consume animal products or not. Human nutrition is more complex than a simple binary like that. But there is more to human health than nutrition alone, and it certainly isn’t plants that are threatening people’s lives by driving the spread of dangerous infectious diseases. A recent outbreak of avian flu on chicken farms in the UK led to a case of human transmission, and the expansion of factory farming more generally is driving deforestation, which is directly linked to the emergence of zoonotic diseases like COVID-19. Similarly, the vast majority of antibiotics are given to farmed animals, making animal agriculture one of the leading causes of antibiotic resistance. In order to prevent all of this from escalating, a global shift towards plant-based diets is imperative.

For those in the vegan movement, however, it’s important to listen to stories like Sneha’s and recognize that barriers to veganism exist. Someone who stands fully behind the ethical movement of animal liberation could find themselves in a situation where they don’t have access to the right kinds of foods or knowledge to lead a healthy vegan lifestyle. Other reasons could include social pressures to eat meat or a lack of understanding of how to cook tasty plant-based meals.

At the same time, it is important that we, as a society, accept that we must reduce our meat consumption. Broad believes the veganism-makes-you-sick stories could be putting people off from trying to do that. He wishes for more constructive stories that show that some people do struggle to make the transition and that’s ok, but that there are also helpful resources out there. Ultimately, he wants to move the conversation forward and doesn’t think these stories have a role in doing that. “Do we really need another one of these stories—what is it adding that the previous 300 didn’t already say?”