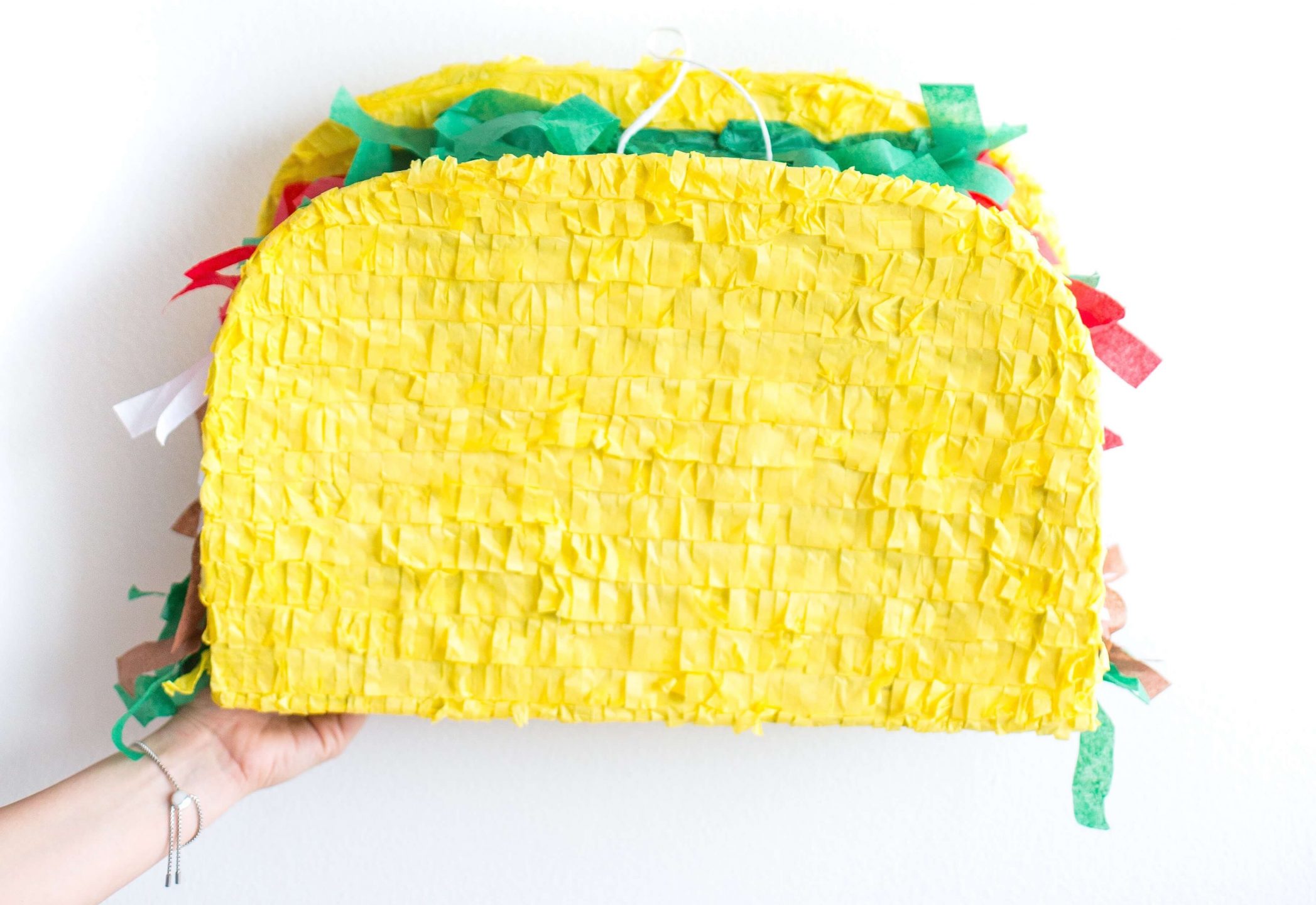 Book Review: Why You Eat What You Eat by Rachel Herz

At burger spots like White Castle, eating vegan is trendy. Ads for the Impossible Slider, made with a mini plant-based Impossible Burger patty, featured the Wu-Tang Clan and Kal Penn, co-star of Harold and Kumar Go to White Castle.

But not everyone makes it easy to order vegan. Why are they keeping all these vegan options secret, anyway?

It’s surprisingly easy to eat vegan and vegetarian at Taco Bell. This year, they’ve committed to being more intentional about encouraging consumers to remove meat from their meals. The new “Make it Meatless” option lets customers order vegan or vegetarian online and in their app at the click of a button.

A large portion of the Taco Bell menu was certified vegetarian by the American Vegetarian Association in 2015. If you want to remove all animal products from your order, there’s still not a dedicated vegan menu. Here’s a cheat sheet.

What can I get that’s vegan for $1? Spicy Potato Soft Taco

Special shout out to this burger franchise who just added the Beyond Burger to their menu. At just $6.29, it’s the same price as 1/3 lb. cheeseburger but—better because it’s not beef! They’re not the first to push meat off the menu at fast food chains. The Impossible Burger is available at White Castle and Umami Burger, along with thousands of local restaurants across the country.

You can substitute the Beyond Burger patty for any of their beef burgers of $2. To make it totally vegan, your best bet is the Beyond Famous Star Burger, with lettuce, tomato, pickles, and onions. No cheese or mayo.

FYI all potato products here are vegan-friendly. Have at it!

What can I get that’s vegan for $1? Chipotle beans

This one’s for the long haul. You’ve been in the car for four hours, didn’t pack enough vegan snacks, all you need is a cup of coffee and a bite to eat. More often than not, you’re going to spot a Denny’s. Here’s how to make it vegan.

It’s all about breakfast here. Denny’s Fit Fare Veggie Skillet is vegan if you hold the egg whites. Up for something sweet? They have oatmeal with seasonal fruit. Don’t miss your side of hash browns. They’re vegan, too.

You can also build your own veggie burger. Both the veggie burger patty itself and brioche bun are vegan. Note: some restaurants, especially 24-hour breakfast places, will not clean the griddle between orders. Make sure to ask them to use another griddle (and don’t butter the bun).

What can I get that’s vegan for $1? Kid’s orange juice. If you can’t already tell, Denny’s menu is seriously lacking affordable vegan options. But you can help change that. Mention it to your server and reach out to Denny’s on Instagram.

Let’s go down the list quickly. Here’s what’s vegan and what’s not at Dunkin’ Donuts.

Clearly, Dunkin’ Donuts is not committed to removing animals for their menu anytime soon. Hopefully, they’re not the only donut makers in town.

There are plenty of vegan donut spots popping up all over the place for a reason. That’s because donuts are easy to make vegan. All you have to do (and you should totally try it at home) is substitute vegan margarine for butter and soy milk for dairy milk. Boom!

Look no further than IKEA?! Yes, IKEA for your vegan donuts under a dollar—and plenty of other great vegan options. IKEA also has more out-there vegan options, like this vegan caviar made from red seaweed pearls.

The big winner, of course, is the vegan version of their Swedish meatballs. They’re packed with chickpeas, green peas, kale, corn, peppers, and absolutely no animal products. IKEA added vegan Swedish meatballs to their menu in 2015. This was their first vegan item at the time, which won them fans around the world.

And that’s before they released their vegan donut and vegan hot dogs last year. Both are under a dollar. The hot dog costs just $0.75—out to rival Costco’s affordable vegan food court options.

You can’t call them one-hit wonders anymore. White Castle’s vegan menu graduated from amateur stardom to the plant-based primetime with the introduction of the Impossible Slider this past year. At $1.99, there’s not a more affordable way to try the Impossible Burger.

Hats off to White Castle. Of all the fast food restaurants on this list, they went out of their way (in a big way) to showcase their plant-based offerings. Taco Bell is following suit, but they’ll have to bring in some serious star power to compete with White Castle.

Check out the Wu-Tang Clan’s voyage to plant-based enlightenment. For all their smooth cybertronics, they sure make the Impossible Slider feel like it’s a real vegan option here for everyone.

What can I get that’s vegan for $1? Veggie Slider