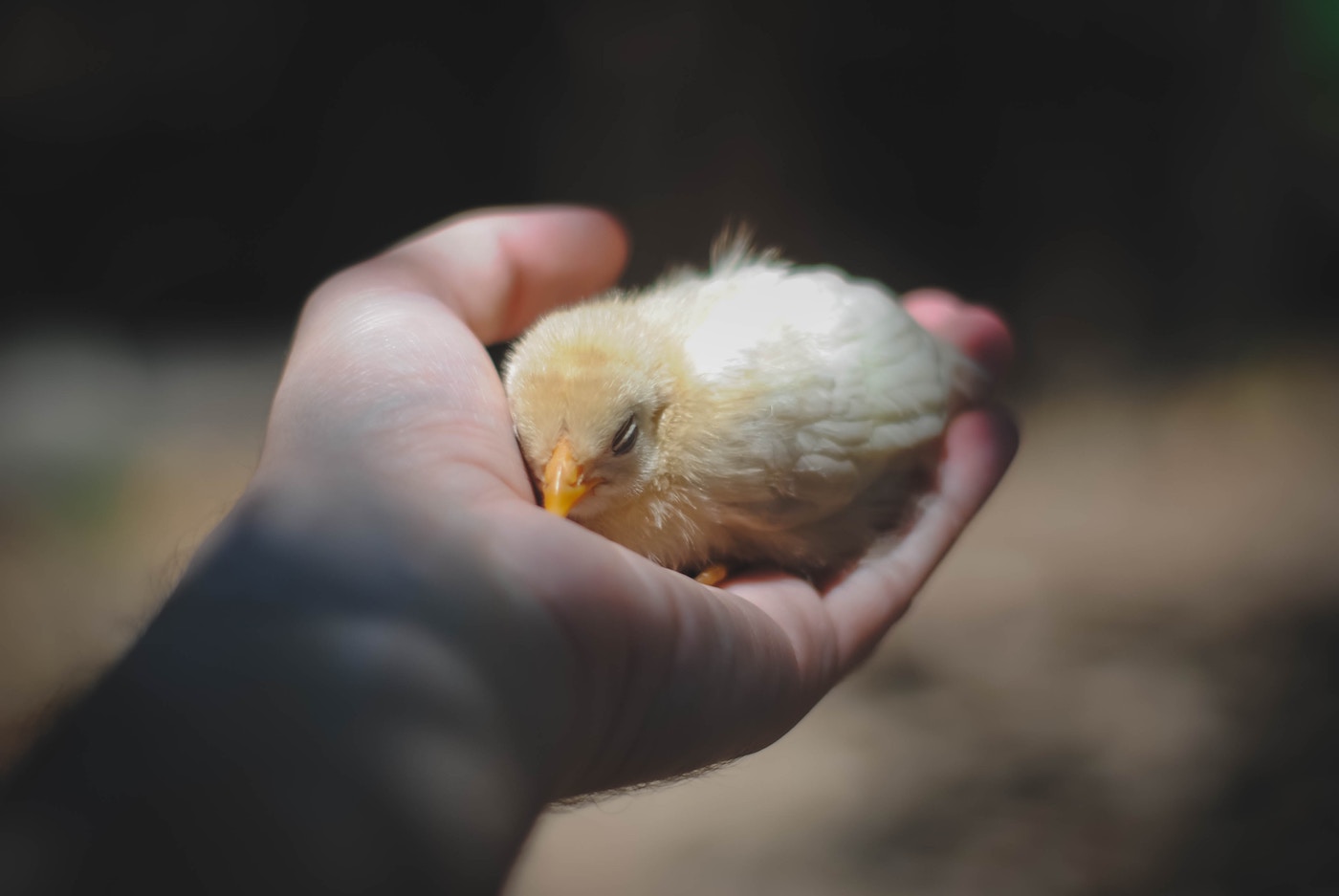 In a landmark decision today, The Federal Administrative Court in Leipzig, Germany, has ruled that the killing of male chicks has to end as soon as viable alternatives are available in the market. The ruling was in response to a lower court’s earlier decision to allow the mass-killing of male chicks by maceration, asphyxiation, and other industry standard methods, despite the state of North Rhine-Westphalia in 2013 having issued a decree that bans hatcheries from killing chicks. The higher court’s decision now was to permit the practice, but only as long as alternatives for determining sex before hatching are not widely available.

Federal Agriculture Minister Julia Klöckner (CDU) has spoken out against the mass killing of male chicks. “The killing is ethically unacceptable and must be stopped as soon as possible,” Klöckner said to the Rheinische Post. Official say that about 45 million male chicks are killed in Germany alone every year.

“The killing is ethically unacceptable and must be stopped as soon as possible.”
– Julia Klöckner, Federal Minister of Food and Agriculture

Viable alternatives for pre-hatching sex determination already exist, but have not yet been widely adopted. This would require additional investments from the hatcheries, but this is not reason enough to not avoid transitioning to the new technologies.

Importantly, the court also took the position that economic reasons alone can never justify causing pain, suffering or damage to a vertebrate, reflecting the country’s Animal Welfare Law that gives companion animals and farmed animals the same consideration. This is an important step forwards in both expanding and enforcing farm animal welfare standards. Germany is a major producer of eggs and poultry, and also capable of setting the stage for pan-European legislation. Much legal work remains, however.

As of writing, English-speaking media have only superficially covered the news, mostly focusing on the message echoed by the BBC headline “German court rules mass-killing of male chicks legal.” Even as the sharpest point of the court ruling may have evaded reporting, it is encouraging to see the language used in describing the practice and the ruling by traditionally very middle-of-the-road media. BBC’s article talks about “mass-killings” and the “billions of hens used,” while CNN tells us how chicks are “routinely killed in vast numbers in industrial farming around the world.”

It is heartening, if a little ironic, that an industry that makes all its profit from killing animals is now required to, at least partially, halt killing as soon as possible.

This story has been edited for clarity regarding the applicable Animal Welfare Law.