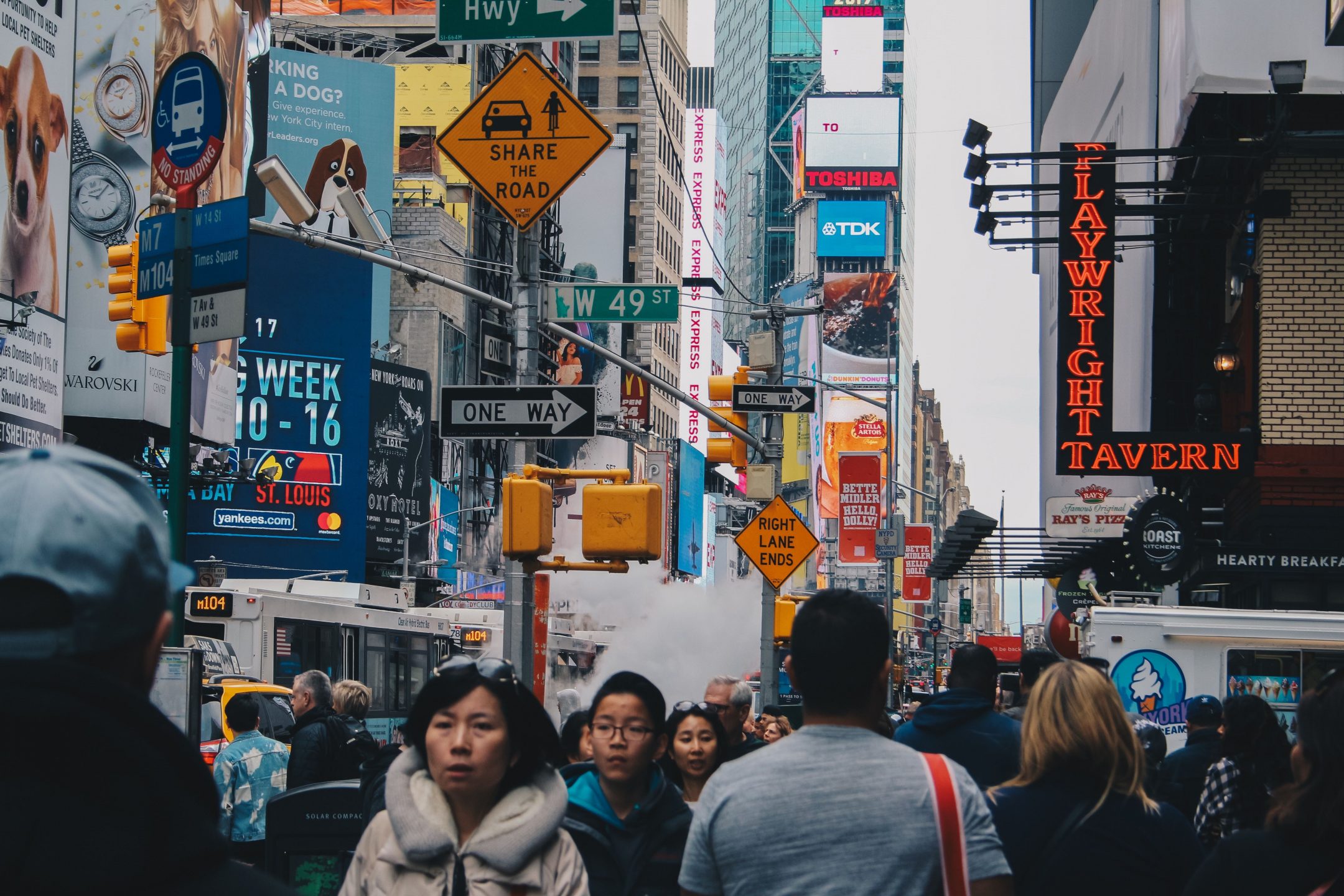 Since July, a campaign showing the suffering of factory farmed McDonald’s chickens displayed on a video board in Time Square. More than a million people passed by the animal welfare advertisement, supported in part by Mercy For Animals, every day. Their messaging falls directly in line with a survey they released earlier this summer. The survey says up to 78% of Americans believe companies need higher standards for animal welfare. Get on board, McDonald’s.