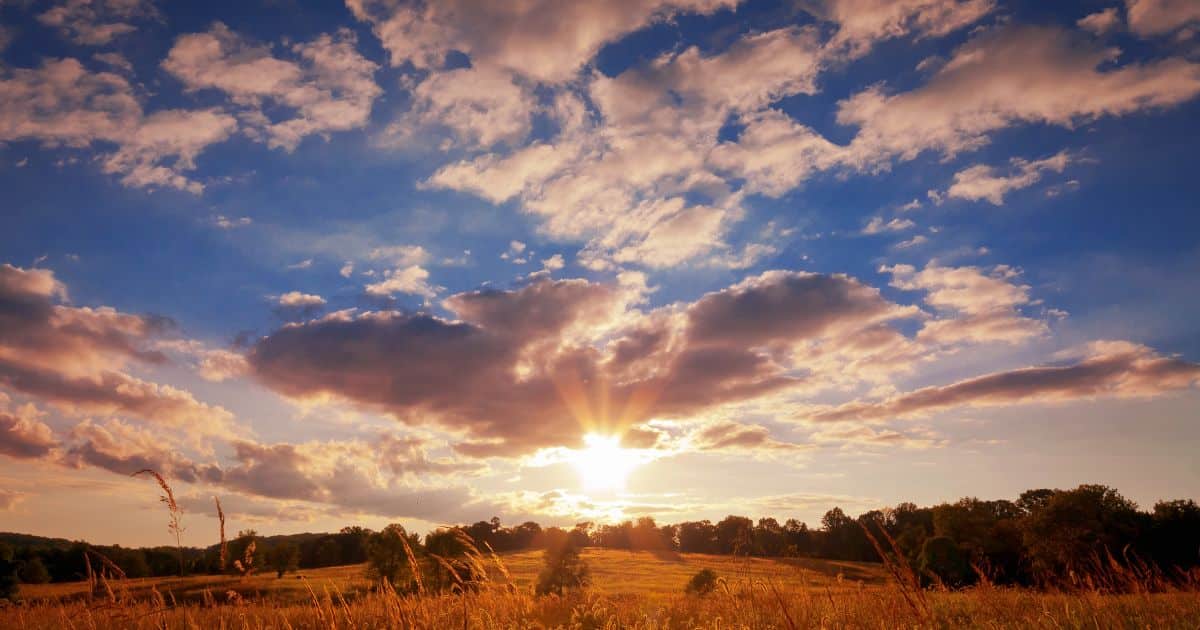 September saw meat giant JBS payout $20 million for a pork price-fixing settlement, after conspiring with other meat companies to inflate the price of pork. A new report from Nature updated their estimate of how much floating plastic in the Great Pacific Garbage Patch comes from fishing activity, which they now put at 75 to 85 percent. Meanwhile beloved North Atlantic Right Whale “Snow Cone” was sighted entangled in fishing gear and “there is no longer hope for her survival.” While Maine politicians complained after lobsters were placed on the ‘red’ list to save whales.

Watch all this and more in our September media recap:

An investigation found that cattle in the Nestlé supply chain was linked to disputed Indigenous territory.

In Spain, all slaughterhouses must now install video cameras.

In the UK, retailers blocked moves to end the killing of day-old male chicks.

Study reveals excessive use of antibiotics in treating poultry.

In the Netherlands, bird flu continued to spread causing over  3.7 million chickens, ducks and turkeys to be culled after the most serious outbreak ever, while the Dutch city Haarlem will become the world’s first town to ban meat adverts in public.

There are 2.5 million ants for every human on earth, the New York Times reports.

A report by World Animal Protection uncovered the climate impact of factory farmed chicken and pigs.

Survey reveals that Gen Z is unaware of climate impacts of eating meat.

Research reveals that change in land use across the globe will have a significant environmental impact.

New study states consumers should replace meat with seafood for a healthier planet.

Up to 2.65 million farmed animals were killed during floods in Pakistan with 70 million Pakistanis affected.

This video of a horse collapsing and being whipped led to 71 percent of New Yorkers supporting a horse carriage ban.

Merriam-Webster added the terms ‘oat milk’ and ‘plant-based’ to the dictionary.