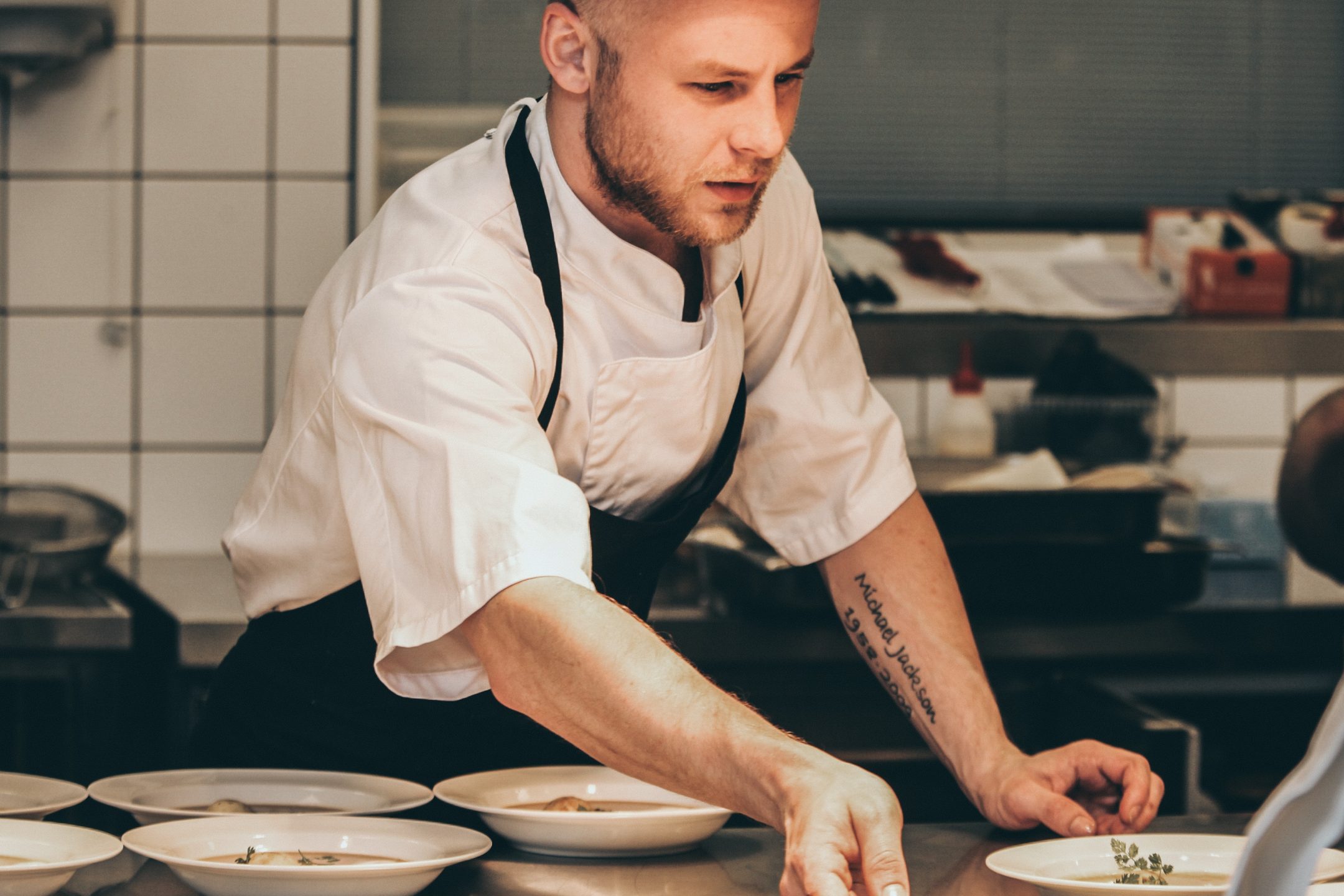 51% of chefs added vegan options to their menus in 2018, and it’s paying off! Last year, self-identifying vegans skyrocketed by 300%. Now that the restaurant owners are following the trend, business is up 13% for the spots that with new plant-based items on the menu. [ChooseVeg]