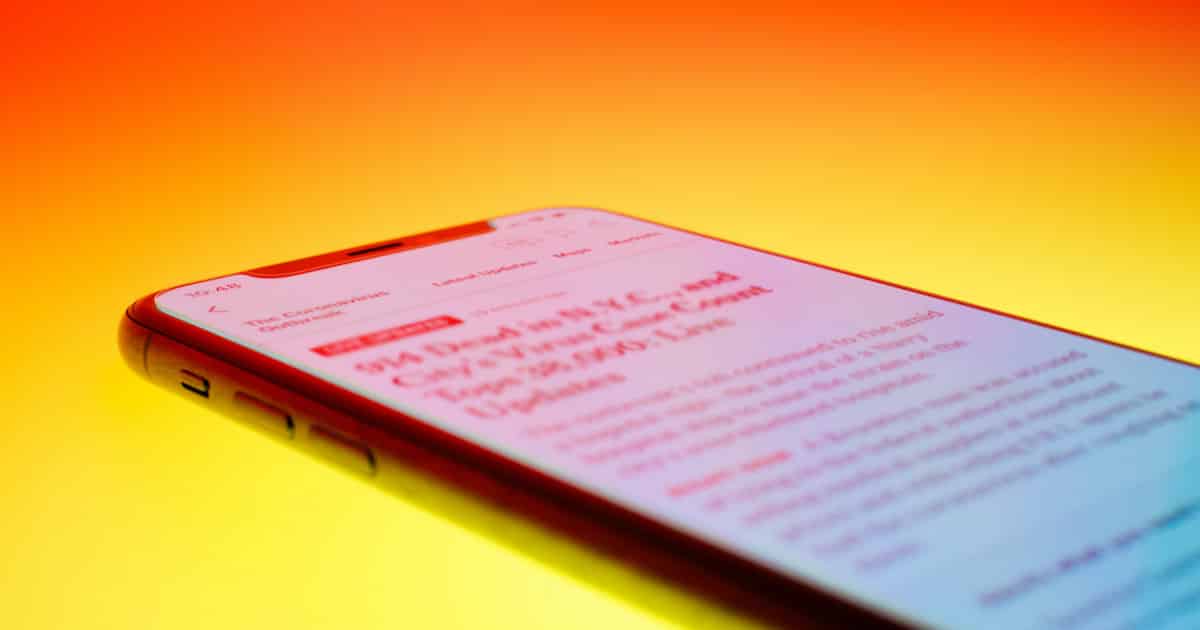 Last week, several outlets reported on the health impacts of meat-free diets on children. All articles referred to a new study published in Pediatrics, yet looking at the headlines, it seemed like the study had produced different results.

Left with more questions than answers

Other headlines ranged in tone from warning⁠: “Study says children relying on plant-based diet more likely to be underweight” (Times Now)⁠; to cautiously optimistic⁠: “A vegetarian diet can be safe for children, but it must be properly planned” (PhillyVoice)⁠; and approving⁠: “Kids who live on vegetarian food are no less fit than those who eat meat” (Interesting Engineering).

Those who saw these headlines listed in their Google Alert notifications (like this writer) were left with more questions than answers. How can these diets be similar when it comes to fitness, nutrition, and growth but not weight?

The only outlet that addressed this apparent contradiction head-on was ABC News. In a two-minute video, the network’s chief medical correspondent Dr. Jennifer Ashton explained that the study’s finding⁠—that vegetarian children are more likely to be slightly underweight⁠—was significant but should not be considered dangerous since it didn’t impact the children’s growth curves.

Apart from the ABC’s explainer video, the coverage revealed the dangers of a journalistic habit that threatens already brittle trust in the news, breaking down study results into sensationalized headlines. Only 29 percent of Americans say they trust the news, with the U.S. ranking last among 46 countries surveyed in 2021. Six in 10 people sharing articles on social media without reading them further intensifies the problem of catchy but incomplete headlines.

News about health and nutrition are also affected. A study by media experts at the University of Minnesota found that contradictory messaging creates the impression that nutrition scientists are constantly changing their minds and thereby undermines health interventions.

Of course, science is an ongoing process that can produce conflicting results. However, there is a difference between diet news that ignores previous findings for the sake of brevity and diet news that acknowledges the complexity of medical research and helps readers understand the contradictions it entails.

How can newsreaders navigate this difficult landscape? The public health school of Harvard University has released a guideline for newsreaders, warning that the media oversimplifies nutrition research and fails to provide context.

Colorado State University has put together a guide that helps to identify misleading diet claims. The guide’s top ten red flags include dire warnings of danger from a single product or regimen, recommendations based on a single study, and simplistic conclusions drawn from a complex study.

Reading peer reviews is another helpful way to understand new findings. A review of the study on vegetarian children by oncologist Varun Chowdhry characterizes its emphasis on vegetarianism being linked with higher risks of being underweight as “misleading” and “potentially dangerous.” Chowdhry further criticizes the authors for comparing different ethnic groups and targeting underweight vegetarian children instead of endorsing well-planned diets for all children.

Editorial standards and conflicts of interest

Readers can also check what an outlet’s editorial standards say about science or health reporting. U.S. News, for example, has pledged to provide accurate information about medical issues, debunk health myths, and exclude experts from scoring diets with which they have a conflict of interest. The Washington Post doesn’t mention diet explicitly but promises to avoid conflicts of interest “whenever and wherever possible.”

Checking for conflict of interest is vital because agribusinesses have a vested interest in promoting specific dietary recommendations and findings over others. They also don’t shy away from producing them themselves. Coca-Cola has invested large sums into misinformation campaigns about the health impacts of sugar. Livestock players such as the North American Meat Institute (NAMI) and the Agriculture and Horticulture Development Board (AHDB) have a record of influencing dietary guidelines in the U.S. and the U.K.

Finally, readers should be wary of attention-grabbing headlines that attempt to make diet news snappier. Headlines of articles that share scientific findings should encourage readers to dig deeper. For the study about vegetarian children, ABC News did just that. The headline of its explainer video stood apart from the remaining coverage by simply reading: “New study shows vegetarian diet’s impact on a child’s health.”