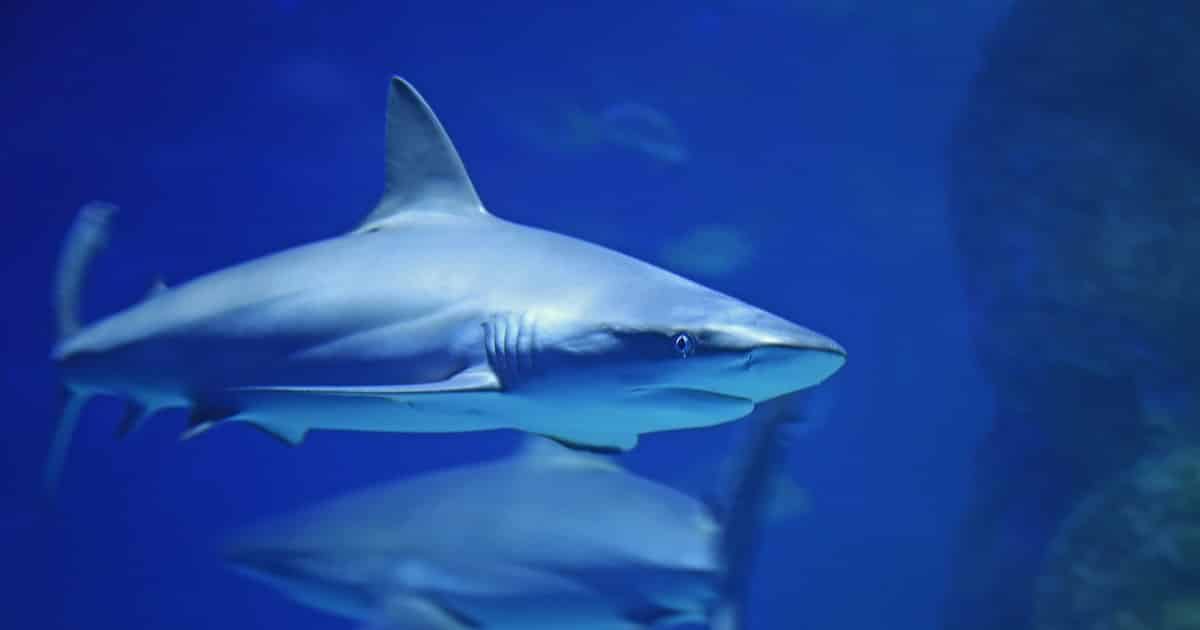 Why Is U.S. Farming So Heavily Subsidized?

A DNA study has revealed that meat from endangered and threatened sharks is being sold in several brands of dog and cat food. Consumers likely had no idea what they were buying, as none of the product labels listed shark meat as an ingredient.

In Singapore, scientists from Yale-NUS College studied 45 pet food products made by 16 brands, finding shark DNA in about one-third of the samples sequenced. Among the brands listed in the supplementary materials published with the study that tested positive for shark DNA were Fancy Feast, Sheba, and Whiskas. However, very limited samples of each product were tested, which may not be representative of the brand’s entire productline. Most product labeling listed the ingredients “fish,” “white bait,” “ocean fish,” or “white fish.” Some of the foods were not labeled as containing fish at all.

“The vague terminology used to describe pet food ingredients, and in some cases, the mislabeling of contents, prevents consumers—in this case, pet owners—from making informed and environmentally conscious decisions,” write the researchers. “Consequently, pet owners and animal lovers may unwittingly be contributing to the overfishing of endangered sharks.”

The species most commonly found in the pet food examined were the blue shark (listed as near threatened by the IUCN Red List of Threatened Species), silky shark (vulnerable), and whitetip reef shark (vulnerable). The silky shark is also listed under Appendix II of the Convention on International Trade in Endangered Species (CITES) as of 2016, which means that trade in this species “must be controlled in order to avoid utilization incompatible with their survival.”

Shark populations have dropped by over 70 percent since 1970—a decline largely attributed to overfishing. According to the new study’s authors, the mislabeling of seafood products, deliberate or not, also shares in the blame. They note that the use of vague “catch-all terms” on ingredient labels is becoming more common and point to cosmetics as another product in which sharks may be used unbeknownst to consumers.

Around 100 million sharks are killed each year, with as many as 73 million caught only for their fins. The finless sharks are often dumped back into the ocean alive after their fins are removed, but, unable to swim, they will likely drown or be preyed upon by other animals.

As apex predators, sharks are crucial to the balance of oceans. They help maintain the populations of the animals they prey upon and the ecosystems they share. One might assume that the disappearance of a predator species would be positive for other animals, but when sharks vanish, the animals they eat often starve as their growing population makes traditional food sources scarce.

Sharks’ importance to the oceans means that they are also of vital importance to humans and other species on Earth, as the oceans provide more than half of the oxygen we breathe and help to absorb harmful carbon dioxide from our atmosphere. The destruction of the oceans and the biodiversity within them is increasingly alarming, as deforestation is rapidly claiming other habitats that act as a carbon safety net.

Though sharks have existed for over 400 million years and hold a place near the top of the food chain, these animals remain vulnerable to human activity. Sharks often struggle to rebound from a drop in their population because they are slow to reach reproductive maturity, and many species produce few offspring.

The public, though, may hold the key to helping sharks and other marine animals recover.

“There is a rapidly growing public interest and awareness in conservation, particularly for charismatic species, such as sharks,” the Yale-NUS researchers write. “It is likely that many pet owners who are broadly interested in conservation, or more specifically in the protection of sharks, are unaware that they may be inadvertently feeding endangered species of sharks to their pets, or that through the use of cosmetics containing shark-derived squalene, they are unknowingly helping to fuel the global overfishing of sharks.”

Correction: A previous version of this article did not list the brands used in the Yale-NUS College study.

How the Hunt for Shark Fins Is Endangering the Oceans