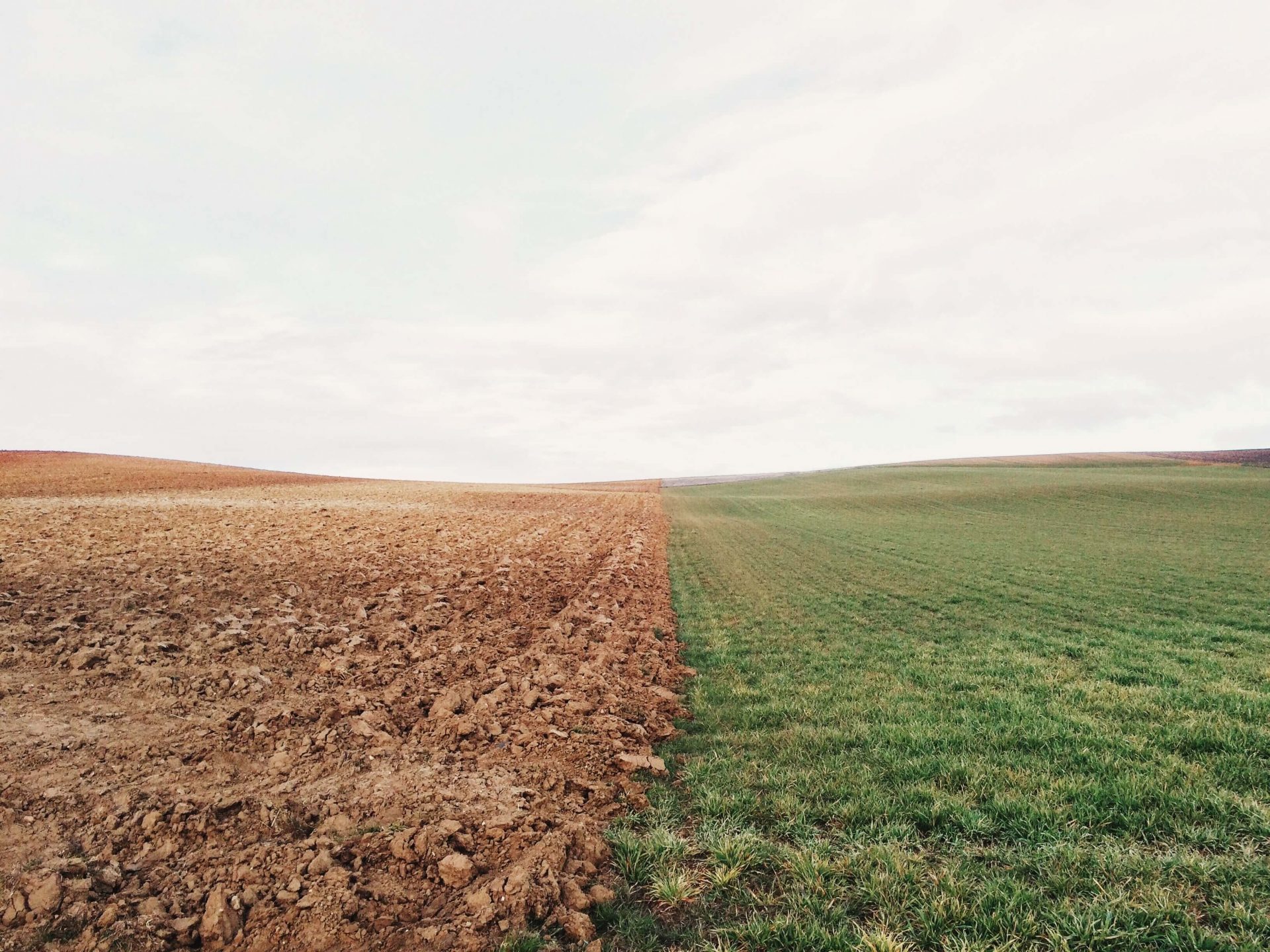 The Good Food Institute Is Disrupting the Meat Market for Good

Climate change doesn’t start on an oil field or in a factory or on a farm. It starts with you and me.

The world isn’t as livable as it used to be, that is, if it stands to reason that a livable world is one in which the environment does not envelop our sense of self, where we can still live in homes and step outside to breathe fresh air.

Frankly, the consequences of hundreds of years of industrialization are beginning to look a bit scary. Industry, electricity, transportation, the very tools that got us here—that made the world more livable—are destroying the planet.

Animal agriculture alone is responsible for nearly 15% of the greenhouse gases emitted every year. Manufacturing represents over 20% of total global greenhouse gas emissions. Fossil fuels make up a quarter of the rest. If cows were a country, they’d be the third largest emitter of greenhouse gases, after the U.S. and China.

The livable world is escaping us. Will you fight to get it back?

Successful climate mitigation starts with you and me eating less meat and consuming fewer fossil fuels. In other words, do less harm to animals and you will do less harm to the environment. EAT-Lancet is the first report of its kind to say that.

The report specifies a small daily recommended red meat intake (>0.5 ounces) or one 3.5-ounce serving per week. For reference, the average American eats a plate of about 222 pounds of meat per year. That’s more than 200 grams of meat every day–about 14 times the EAT-Lancet recommendation.

Despite the scientific census, climate change still has its doubters, gimmicks, and PR wizards promising to perform environmental alchemy, suck all the carbon out of the air and store it in the ground for good. (That’s not to say that carbon capture isn’t part of the solution. You only run into problems if you assume it’s the whole solution.)

The EAT-Lancet report openly encourages the reduction of fossil fuel emissions while changing diets. Whichever way you spin it, change starts with you and me.

“Food systems have the potential to nurture human health and support environmental sustainability,” the report reads. “However, they are currently threatening both.”

This simple, logical argument is everything the movement away from animal agriculture needed. The global food system is the single largest driver of environmental degradation, climate instability, and the transgression of planetary boundaries.

The new world diet, called the planet health diet, should include half a plate of fruit vegetables, and nuts and rest should consist of whole grains, plant proteins, unsaturated plant oils, modest amounts of meat and dairy, and some added sugars and starchy vegetables.

What will it cost us?

There’s no dancing around the subject. The changes proposed by the report are urgent. Eating meat at the rate we’re eating it is unsustainable–for global health and for the planet. In other words, we’re eating way too much.

Overconsumption heightens the risk of disease, it’s responsible for the deaths of trillion of animals, and it asks too much of the environment, all in one fell swoop. So the question becomes: what’s the real cost of feeding 10 billion people sustainably?

Well, if the world adopted a Western diet that is high in meat intake, the growing population would push food systems well beyond environmental limits, according to the report. It’s important to note that the increasing burden of the food system on the environment is not unique to the EAT-Lancet report. Almost every climate report published this year called attention to the industrial food system’s lack of sustainability. Numerous reports outright said real climate mitigation will cost us the Western diet.

But this report goes one step further. It calls for the radical restructuring of the global food system, and it starts with the individual.

“EAT-Lancet Commission urges individuals, companies, and government officials to use the scientific targets provided by this report to develop context-specific plans of action to ensure a healthy and sustainable future for all.”

Real climate mitigation starts with you and me, but eventually, it will cost everyone the freedom to eat whatever they want. In a perfect, climate-conscious world, fossil fuel companies wouldn’t skip out on the check. Fast food companies would prioritize sustainability and stop supporting the industrial killing of animals for food. The world would be a better place–once we wake up.

The world is not flat or indestructible

It’s been nearly 2,000 years since the Greeks theorized that the earth was, in fact, round. Today, there’s a growing movement of flat-earthers who still believe they can get in a boat and sail over the edge of the world–or something like that. There’s also a growing number of climate deniers who believe the world is indestructible.

Indestructibility is a superpower, not a climate consensus. No ration human being actually thinks they can do no harm to the climate. But what if they act that way?

Every theory needs proving, or disproving, in this case. Like so much of the science around climate change and what we eat, the verdict is not out yet. Special people in high places chose to believe that the facts and figures don’t apply to them if they tweet enough. So they sail away, hand-drawn map in hand, in search of the edge of the world.

That may be a bit of an overstatement. Very few people will admit that they think the world is flat or, for that matter, that climate change is a hoax, but they act like it all the same.

He’s right. People will lie to you. Governments will take things that aren’t theirs. Just like American settlers conquered Indians and told them, “This is our land,” so we look at the natural resources, the water, the non-human inhabitants of this planet and say, “These animals, that lake, this land is ours now, too.” Time and again, we trick ourselves into thinking that animals are property and the biosphere is a trash bin. But they’re not.

Humans have this terrible habit of destroying life. Maybe it’s because we’re forgetful or vain or just not ready for the responsibility. Life is delicate, and all of our lives hang in the balance with every other form of life on the planet.

With billions of animal suffering on factory farms and entire ecosystems in the fray, the only question is when. When will you commit to making a better world for animals, the environment, and for yourself? There’s no point standing around waiting for someone to tell us it’s time to save the world. It is and will always be on individuals to inspire change in the people around them. Want in? It starts right here, right now.