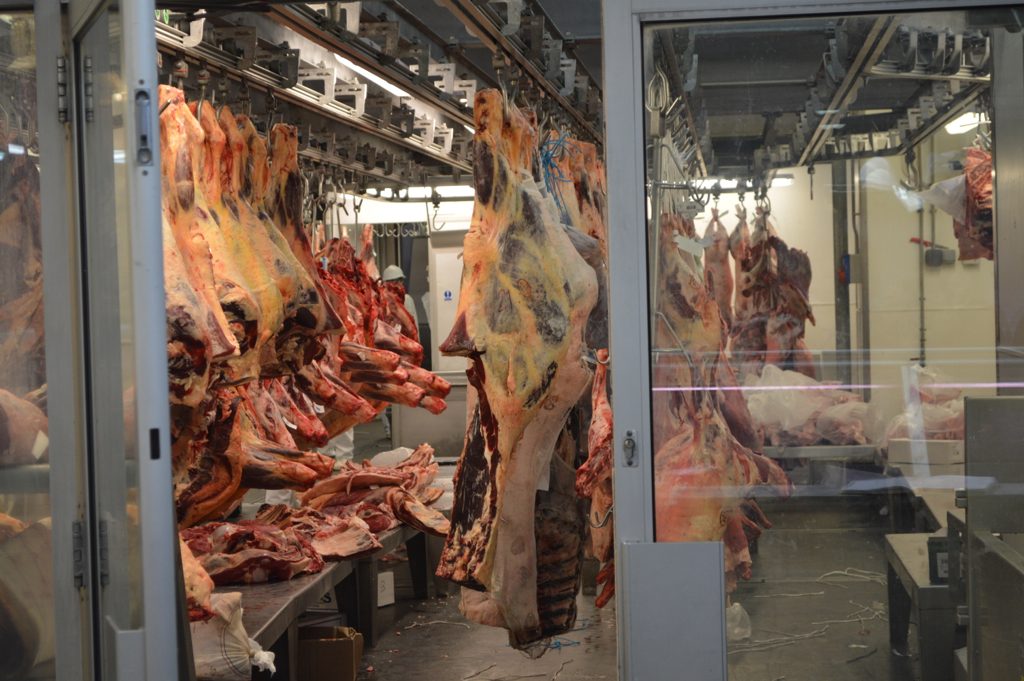 What Is the Twenty-Eight Hour Law?

A draft of the latest Dietary Recommendations for Americans said that it’s healthier to eat less red and processed meat. But when the meat lobby got the word, the claim miraculously disappeared from the document. [Bloomberg]

U.S. Ranchers Could Be Sentencing Wild Horses to Death