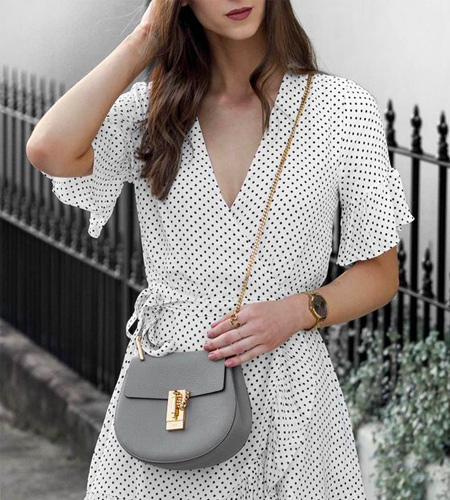 How Many Vegans Are There Really in the U.S.?