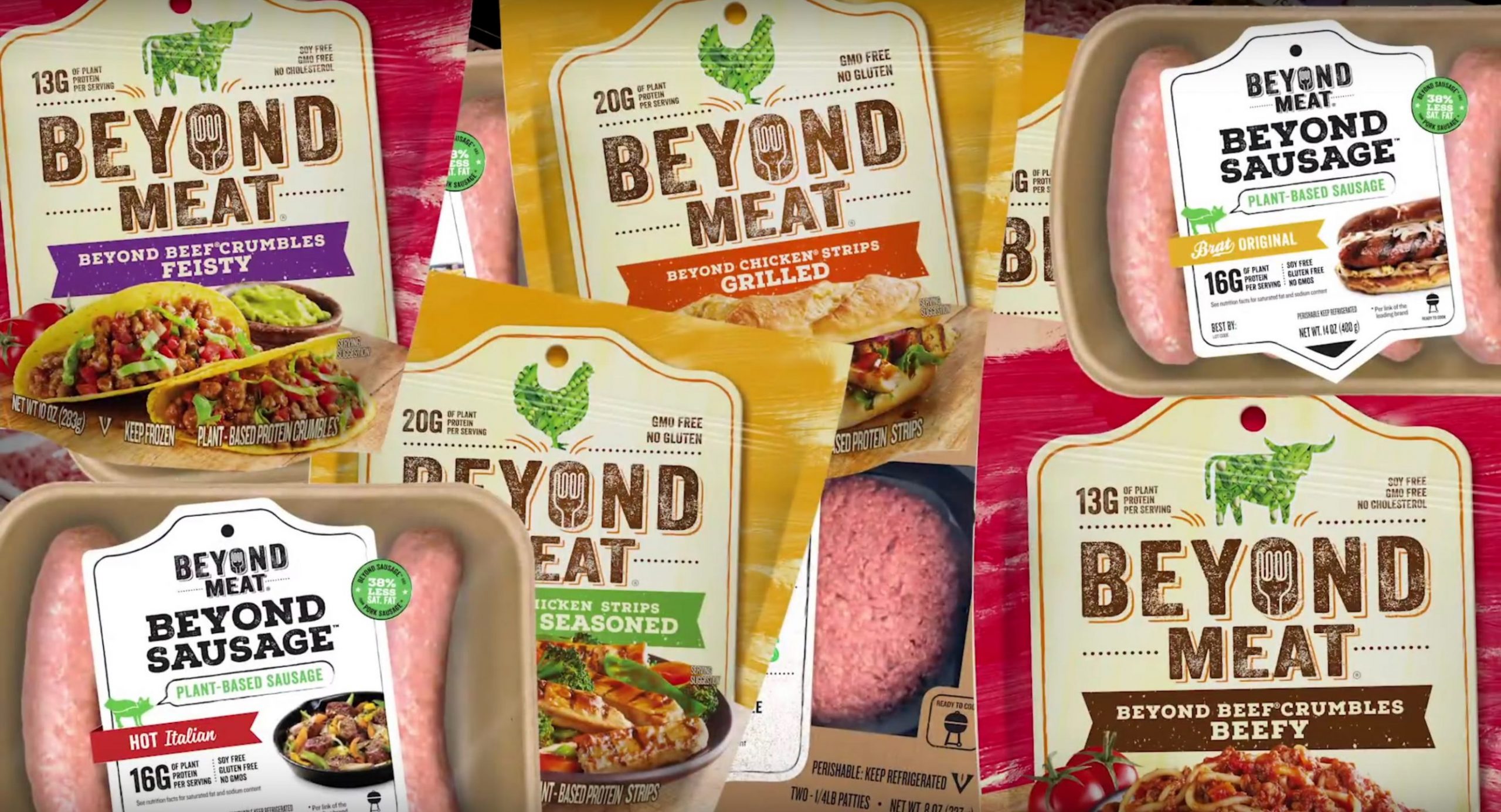 This Video Shows Hundreds of Fish Out of Water and Suffocating

According to a source close to the company, Beyond Meat is almost ready for their IPO. This could represent the first public stock offering from one of many successful new plant-based food companies targeting meat eaters. Current investors include Bill Gates, Leonardo DiCaprio, Jack and Suzy Welch, Kleiner Perkins, and Tyson Foods.