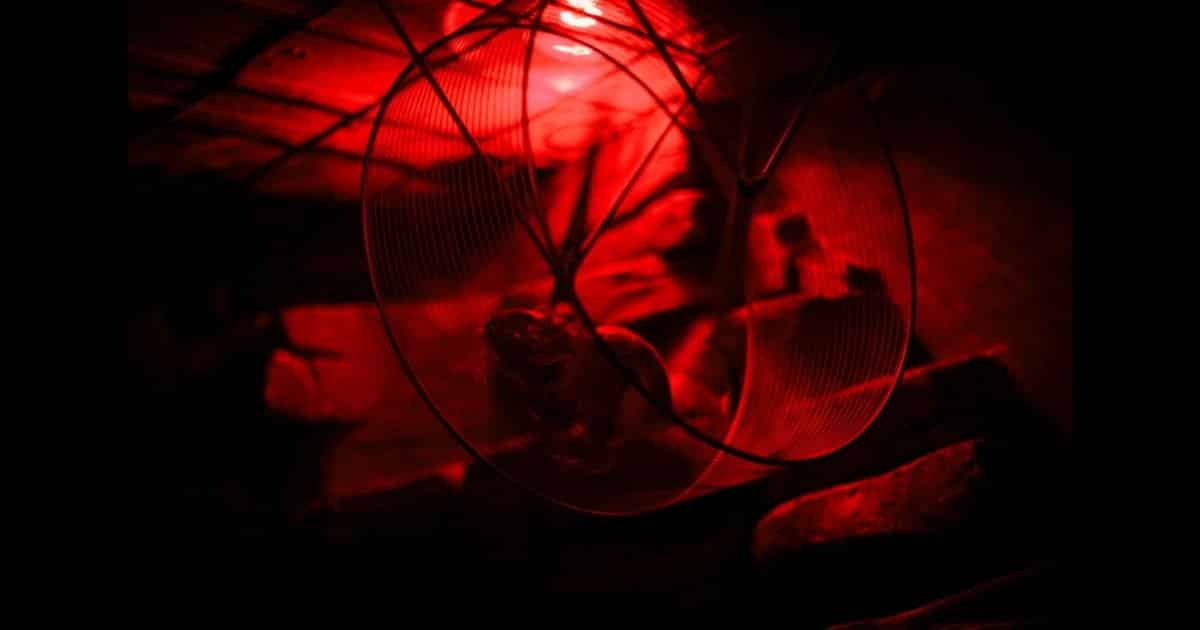 Animal Testing: What You Need to Know

Laboratory rodents—who are mostly mice but include a significant minority of rats—are often described as a biomedical research tool and are widely used for research. They have been standardized and are made to order, not unlike the farmed animals bred for animal agriculture. Laboratory rats and mice spend most of their lives free-feeding in clear, small boxes, rendering their little, round, bodies prone to chronic diseases like diabetes, cancer, high blood pressure, and renal failure, as well as damaging their mental capacities. The use of animals in scientific research is an example of a common practice that is not just hard to stomach, but may also be damaging the research itself.

Why Do We Experiment on Rats and Mice for Human Research?

One reason why we experiment on rats and mice is to make sure that chemicals will not be harmful to people or the environment. Scientists have historically done this by testing chemicals on animals, yet modern technologies can “test thousands of chemicals every day,” which is more than have been tested on animals “in the past twenty to thirty years,” per the Physicians Committee for Responsible Medicine. The consensus within the scientific community, supported by the U.S. government, is that chemicals should be increasingly tested without the use of animals over time, but the people who profit from doing so have little incentive to support change.

Daniel Engber wrote in 2011 that the reason why we have derived so much knowledge about human diseases from testing rats and mice—rather than other types of animals—is “somewhat arbitrary in retrospect.” He argues that in the last century, scientific breakthroughs on human diseases have been held back by a snowball effect whereby laboratory methods have been refined to cater towards the practice of using mice and rats as proxies for humans, and rodents have become gradually more central to research. One perverse indicator of the importance of mice and rats to science is that protections for their welfare were excluded from the Animal Welfare Act.

In a 2019 University of California, Irvine research protocol uploaded to the Animal Research Laboratory Overview this year, the justification for using 20 rats in a multi-animal study was in part to reduce the lab’s experimentation on cats, and in part, because rats are bigger than mice. The researchers wrote, “Rats are the ideal species because they […] are the smallest mammalian species which would allow for the feasible conduction of nerve tracing studies.” The study also involved cats and guinea pigs. It aimed to help human patients with facial paralysis.

What Experiments Are Performed on Lab Rats?

Most laboratory research that uses animals relies on mice and rats—who comprise about three-fifths of the animals used for experiments in the European Union in 2018. When that number was four-fifths in 2008, Daniel Engber of Slate estimated that scientists around the world were using about 88 million rats and mice each year for their experiments.

Rats are used for studies in genetic manipulation, pain biology, behavioral psychology, neurology, chemical toxicity, consumer product testing, and more. In the lab, rats are confined in “shoe box-sized plastic containers that slide into vertical racks,” resembling a full library of bookcases. The shoeboxes often restrict rats from standing up, climbing, and burrowing behaviors that are natural and instinctual.

During the 20th century, behavioral psychologists made major scientific inroads in demonstrating how environmental conditions can determine the way individuals behave. Though these scientists were interested in humans, their knowledge was based on studies of animals trapped in unnatural settings, such as rats and pigeons in sterile labs. The Skinner Box is one such experiment. Applied behavior analysis—a field of study that arose from B.F. Skinner’s basic research on operant conditioning—has faced significant critiques regarding consent, assent, ableism, and more, from autistic and disabled communities and allied advocates in recent years.

What Happens to Lab Rats After Testing?

Most lab rats are killed after they are used for testing. The vast majority are reportedly frozen and incinerated, though, on rare occasions, rescuers may spare their lives so that the rats can live as companion animals.

The 2019 UC Irvine protocols, mentioned in the first subsection above, described what would happen to the study’s lab rats after “survival experiments” as well as during “terminal experiments,” at which point the animals would be euthanized. The researchers noted that they did not anticipate any adverse effects from the experiment on the rats. However, if an infection did occur as a result of the experiment, the animals might shake, walk or move abnormally, and/or lose their appetite. After the survival experiments, lab staff was instructed to weigh each animal and observe them for “pain, distress, and discomfort.”

How Are Lab Rats Killed?

Laboratory technicians cut off rodents’ heads, suffocate them with carbon dioxide, or, less often but more humanely, inject them with euthanizing chemicals. To euthanize the rats in the aforementioned study, the researchers wrote that they would first give each one anesthesia, then they would replace the rat’s blood with Ringer’s lactate solution and paraformaldehyde while their heart was still beating, in a procedure called cardiac perfusion.

Technicians can develop emotional bonds with the animals they must destroy. According to the Animal Welfare Institute, it is not uncommon for researchers to dismiss or look down upon technicians’ emotions when animals are killed, as the animals are not seen as pets to get attached to but as “research animals.”

How Many Mice and Rats Are Killed in the U.S.?

About 110 million rats and mice are used in research in the U.S. each year. About one-quarter of these rodents used in research are rats. These numbers are rough estimates based on the activities of larger, government-funded research facilities and are not actual numbers, because there are no requirements for laboratories to report on the mice and rats that they experiment on. Private facilities, whether for-profit or nonprofit, do not have to account for their animal experimentation.

How To Stop Lab Rat Experiments

Technicians in laboratories that use animals for science experiments have a job that is hard to describe without at least wincing: killing small animals. One former technician, Lindsay Oliver, wrote, “I know those pit of stomach feels when you hear the air escaping from an animal’s lungs, or little feet scurrying inside of a gas chamber before the silence hits.” Oliver’s organization, now called Rise for Animals, filed open-records requests to create a database, including a photo gallery, on research facilities in the U.S. that use animals. The website aims to be a resource to help citizens mount local campaigns to stop animal experimentation in their areas.

Other ways to eventually stop lab rat experiments include researching products that you plan to purchase to see if they relied on animal testing. You can also read about the limits of using nonhuman animal models for biomedical research. Or learn about alternative methods of testing for the toxicity of chemicals—methods that do not use animals. The National Anti-Vivisection Society hosts a map of states where students have a right to opt-out of dissecting animals in the classroom.

Another way to consider stopping lab rat experiments is to let go of single-issue silos that activists have typically gathered in, such as anti-animal experimentation, and to embrace collective liberation initiatives. In a January 2021 interview on anti-speciesism and Total Liberation, Indigenous animal advocate Yvette Baker told the Vegan Rainbow Project that people who seek to decolonize animal advocacy spaces can do so by centering Indigenous voices and knowledge. However, they might find it to “be a very difficult task […] because these Indigenous communities may or may not have animal rights as any explicitly stated focal point in their activism.” So, while stopping experimentation on lab rats may not be explicitly stated in the agendas of Indigenous communities, mainstream changemakers can support Indigenous sovereignty. Doing so could result in harm reduced for all beings, including nonhuman animals, in unexpected and momentous ways. In a related guide to supporting Indigenous communities, Baker cited examples of campaigns to support: “fighting pipelines, the fracking of oil or gas, habitat destruction, [or] demanding #LandBack.”

Lab mice and rats are mainstays of valuable scientific research that has benefited humans. Yet scientists have over-relied on them to gain data on medicines and human diseases. The lives of the more than 100 million rats and mice are estimated to be expended in research experiments in the U.S. each year-end when technicians decapitate them, gas them, or euthanize them. To stop lab rat experiments, you can seek the support of animal advocacy organizations dedicated to alleviating the unnecessary suffering of small animals who are targets of testing for biomedical research, behavioral health, and chemical toxicity. Another consideration for animal advocates who want to end animal testing is to consider making new connections in support of collective liberation, by learning about what it might take to decolonize science, including heeding the voices of Indigenous scientists, vegans, environmentalists, and land activists.