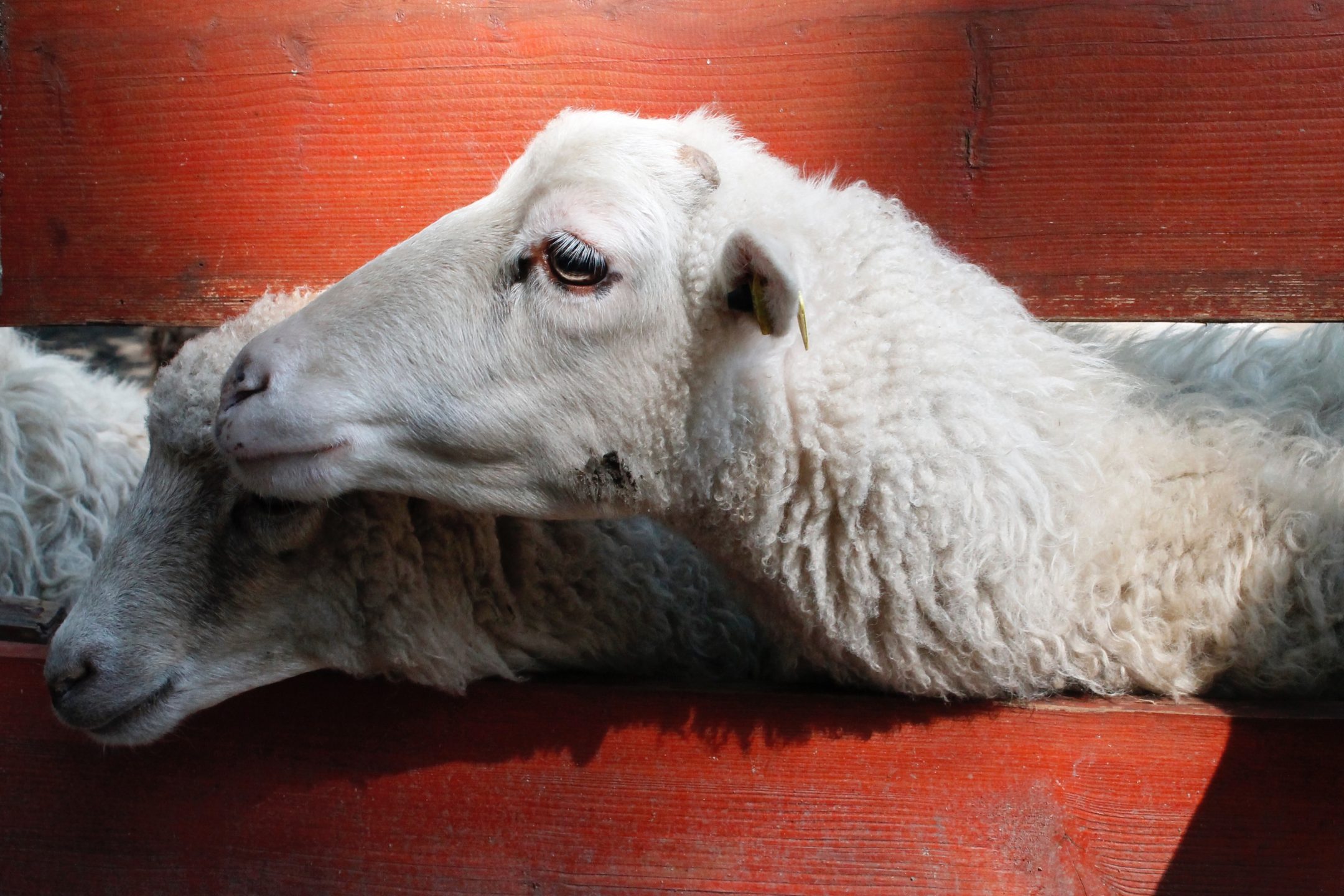 Let’s review: There are over 100 billion farmed animals alive today. That’s more than 10 times the number of humans, and in the U.S., where most humans live with enough space to flap their figurative wings, 99% of farmed animals live on industrial, large-scale factory farms in miserable health conditions. Earlier this summer, we spoke to Jacy Reese about the future of factory farming.

“When we combine the moral progress we’ve seen in the 20th and 21st centuries with new food technologies like clean meat,” said Reese. “It becomes clear that we can and will end animal farming. There’s simply no need for us to be producing food in such an inefficient and unethical way. I think by 2100, our descendants will look back on animal agriculture as one of the worst crimes in history.”