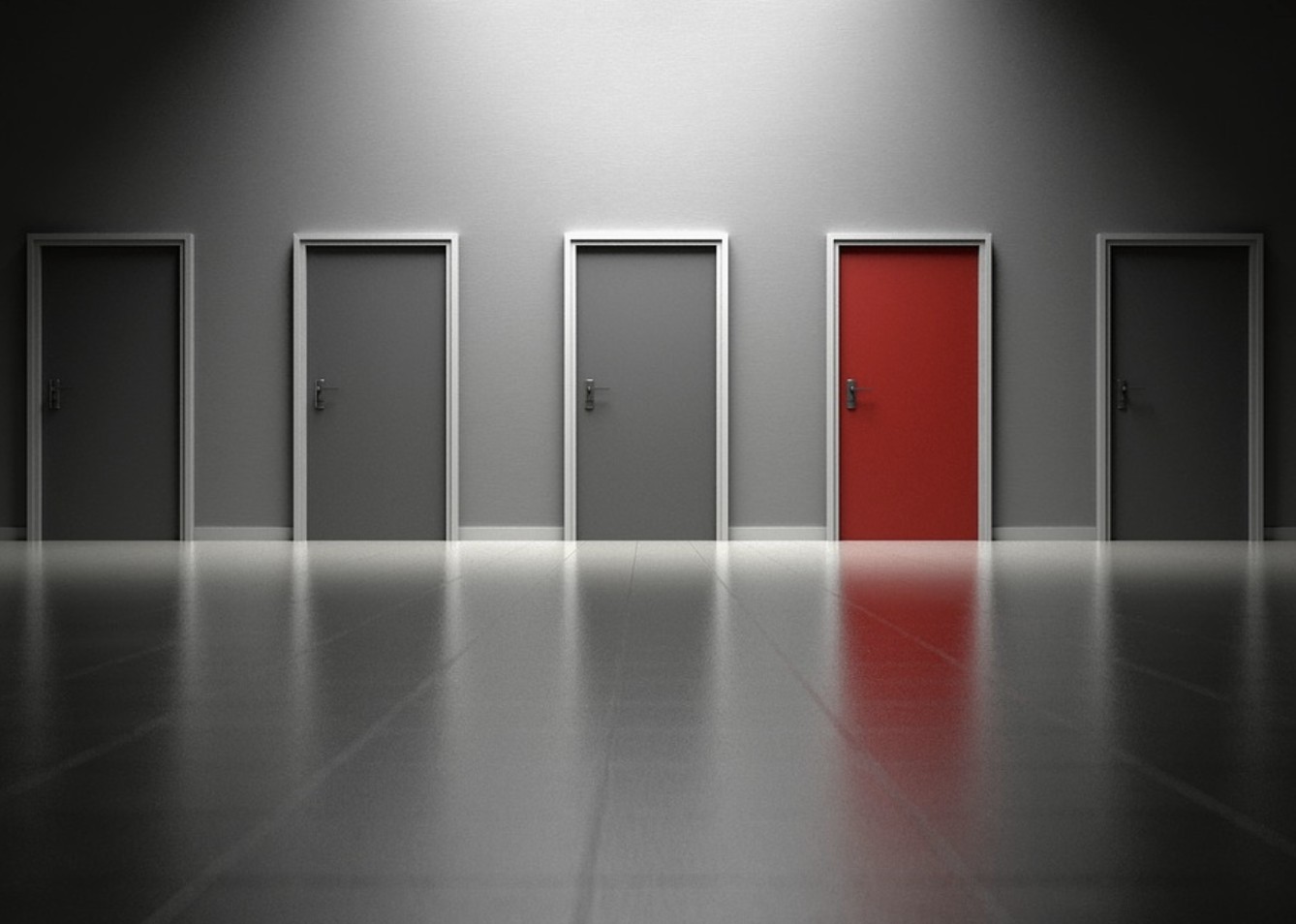 I found myself in a moral dilemma, a situation far from unknown to the ethical vegan. I face them all the time. The one in this story, however, may seem minor compared to the ones we ethical vegans typically face on a daily basis, but for some reason, it taught me a lesson that inspired this article.

My father-in-law is a 73-year-old Brazilian man who grew up in the countryside of Southeastern Brazil on a small farm. He is one of the last people on the planet that would ever consider going vegan.

In fact, I can still clearly remember the astonished look on his face when I was brought to the first family churrasco shortly after my wife and I started dating. She had told him that I don’t eat meat as he offered me animal parts he had pulled from the barbecue. He was shocked. He didn’t say anything and smiled, my Portuguese too basic at the time to try to explain why.

Barbecuing is a huge part of Brazilian culture, and my father-in-law is the king of barbecue in my wife’s family. Because my in-laws have the biggest house in the family, their home became the hub of Sunday and holiday gatherings and there is always an abundance of meat.

The first few years would always have the same jokes, people walking around serving others and stopping in front of me asking if I was really sure I didn’t want some. I’d crack a little smile and kindly refuse, the answer already known by everyone. It didn’t bother me. I knew it was different for them.

Now that I’ve been living in their country and a part of their family for eight years, they’ve pretty much stopped all of that as the novelty of the joke wore off long ago.

Let me get one thing straight because I know there are some ethical vegans out there who would refuse to even go to a barbecue, especially a Brazilian style barbecue that is far more graphic for those who are overly sensitive to the sight of dead animal flesh.

I am not a fan of seeing it either.

However, I am a huge fan of family and being around those I care about. This is especially true considering I live in Southeastern Brazil, a long journey from my own family in Western New York State.

Like most vegans, I follow some groups on Facebook dedicated to veganism because from time to time there are some interesting articles or studies posted. And like most people on Facebook, I read the comments on the polemical posts. I have read plenty of conversations and even arguments about vegans that refuse to go to barbecues or even sit at the same table as people eating meat.

In my humble opinion, that is one of the most detrimental things we can do for our cause. We need allies, not enemies. Education isn’t taught by division but by normalization and inclusion.

I already know that my father-in-law will never go vegan. How is refusing to go to his barbecues going to change that? The only thing it will do is make me seem like an extremist and extremism is not the way to reach the masses. You might reach a few people on the fringes of reason by going extreme when it comes to veganism, religion, and politics, but you aren’t going to get your message taken seriously by most people.

However, if we want to normalize veganism, we need to be normal as well. And spending time with family and friends is normal. Refusing to go because of what’s on the menu is not.

When I’m in a situation I don’t like that involves meat, I think of the brave undercover investigators that spend months or even years working at factory farms or slaughterhouses in order to capture damning footage of crimes and cruelty. I think of people like Jo-Anne McArthur from We Animals Media and the strength she has to photograph the most heinous scenes of animal suffering imaginable. If they are able to do what they do, how can I (or anyone), justify not spending time with family and friends because meat is being served?

And again, to be clear, I do not like to see or smell the cooked flesh of a dead animal. So I focus on other things while I’m there. Like drinking a cold beer in the hot Brazilian sun, catching up with one of my wife’s many cousins, or eating the tons of amazing food my mother-in-law so graciously makes for me, my wife, and our son (and anyone else looking to eat more plants!).

So to my real moral dilemma. Attending the barbecue is not the point of this piece.

Recently, my father-in-law started a major renovation of his barbecue area. It is almost complete and looks like something you would see at an outdoor restaurant.

Father’s Day in Brazil is also coming up next weekend so I had to think about what to get him that he will actually care about. Buying him some craft beers just won’t cut it as he has always been an extremely supportive figure in our lives and deserves something that will last.

A neighbor of mine who works with wood showed me a cutting board he had handcrafted that had a laser-cut and stainless steel embedded engraving. The moment I saw it, I knew it would be the perfect gift for my father-in-law to celebrate the completion of the renovation. The fact Father’s Day coincided was a mere coincidence.

But how could I buy a gift for him that would be the place dead bodies were cut to pieces?

He wasn’t going to be using this for chopping tomatoes, that’s for sure.

I felt conflicted and somehow thought that I was contributing to the system of injustice that many people live by. Was I now a part of that for purchasing the final resting place for animal parts before going into the fire and then the mouths of my Brazilian friends and family?

It took me some time to come to grips with the purchase and realize that it was actually the perfect way to bridge the gap between ethical vegans and meat-eaters.

By normalizing situations like this, it makes me more relatable to the rest of the people in my wife’s family who consume animals. My purchase won’t encourage him to buy more meat, he already has a cutting board. This will not influence his purchases or behavior.

And when he shows it off to the countless family members that will soon be gathering at his new barbecue space, he will proudly tell them that it was a gift from me. He loves to show off gifts.

Everyone already knows I am a vegan and some discussions have even gotten a little heated in the past but none of those discussions helped the animals. They just made me look like the outsider, the different one, the extremist.

And while I will always be open to having a conversation with them, this will make me more approachable. As I learn to be more patient with my meat-eating friends and family who have yet to see the light, it provides more opportunities for them to come to me and ask questions when they have them. And with the upcoming launch of Sentient Media Brazil, I’ll be able to show them content in a language they’ll understand to help get the message across even more.

The more time that goes by as an ethical vegan in an unethical world, the more I realize that patience, understanding, relatability, and open dialogue are what we really need to drive change.