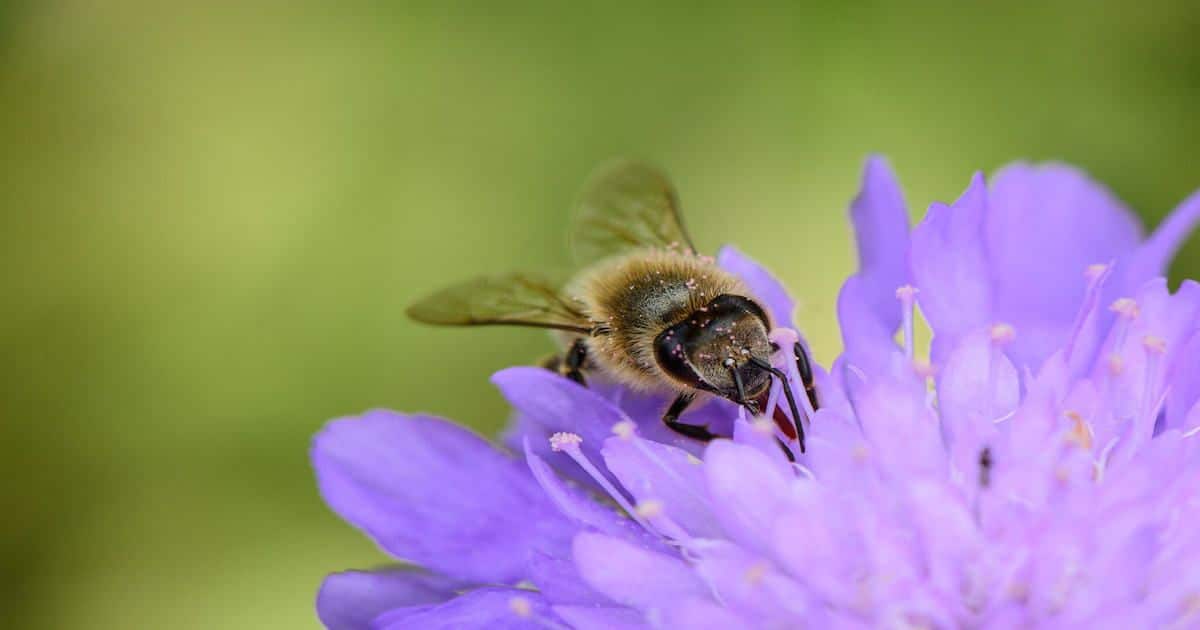 It was once the norm for doctors to perform surgeries on human infants without anesthesia. As late as the 1980s, medical professionals reasoned that their brain pathways were too immature to register sensations. Even though infants screamed during surgical procedures, their inability to speak and verbalize emotions was seen as an inability to feel pain.

The perception of children as a lower being was one of the main drivers for this belief, suggests a retrospective study from 2013. Even when they reacted to pin-prick and electric shock stimuli, their responses were dismissed as mere reflexes attributed to a lack of brain maturation.

Yet the medical field eventually caught up with research. The American Academy of Pediatrics officially condemned the practice of infant surgeries conducted with no anesthesia in 1987.

In an eerily similar trajectory, there is now an abundance of research showing animals from fishes to bees experience and even respond to emotional and physical pain. This evidence upends the popular belief that insects merely respond to discomfort as a reflex and without associated memories.

In a new study published June 26, Matilda Gibbons and colleagues from Queen Mary University of London show that bees can experience pain. The researchers also found evidence bees can make trade-off decisions, weighing the endurance of pain against possible reward, and have associative memories that engage their central nervous systems.

In this experiment, 41 bumble bees were given the ability to choose between feeders of different colors with low to high sugar content, using sugar solutions ranging between 10 and 40 percent sucrose.

The bees had to sit on color-coded heating pads in order to access the feeders. When the pads were unheated, the bees predictably preferred the high sugar solution to the lower sugar concentrations.

However, when the pad for the high sugar solution feeders was heated to an uncomfortable 55°C — a temperature high enough to cause severe discomfort in bees — they still chose to feed on the high sugar solution. The bees prioritized access to the higher sugar solutions even though unheated pads with access to feeders with lower sugar content were available and,  throughout the experiment, the bees were free to fly away at any time.

By choosing to endure the discomfort from the increased temperature while less painful options were available, the bees demonstrated the ability to make trade-off decisions. More impressively, the bees were able to learn to use color cues to discern between the pads that were heated and unheated and rely on associative memory to pick feeders, another behavioral feature that relies on the central nervous system of the animal.

The study is the first of its kind to demonstrate that arthropods, which include lobsters, spiders, and insects such as bees, can participate in motivational trade-off decisions. The motivational trade-off paradigm is a test based on the idea that when an animal is exposed to conditions that can cause pain, they will modulate behavior and endure temporary discomfort to obtain a reward, provided the prize to be gained is sufficiently enticing. This level of decision-making goes beyond mere reflexes, requiring communication between the central nervous system in the brain and sensory nerves distributed throughout the body.

While demonstrating the kinds of trade-offs that are mediated by the central nervous system suggests an ability to feel pain, pain remains elusive to prove, mainly because it is subjective in nature. Pain cannot be directly felt or observed by those who are not experiencing it, so scientists rely on observations to measure pain experienced by another creature.

To make matters more difficult, animals tend to hide or mask their pain when they are removed from their natural environment and put under stressful conditions such as laboratory settings. In addition to not being able to vocalize or express emotions, the sensory experiences, physiology and nervous systems of insects are all unlike that of larger animals or humans. In other words, even experiments designed to measure pain in insects may not be accurately capturing what they experience. Still, the best available evidence does suggest bees are capable of feeling pain.

In an interview with Science, Jennifer Mather, a zoologist and cephalopod expert at the University of Lethbridge acknowledged that it’s impossible to prove what insects are feeling definitively. But given that insects represent at least 60 percent of all animals, it would be irresponsible to ignore the evidence and cast them as ‘dumb invertebrates.’

Unlike vertebrates, insects are afforded no welfare protections in laboratory research, pointed out Lars Chittka, lead author of the study.  And there are also no regulatory safeguards to protect them from the growing industry that produces insects for human consumption and as food for conventional livestock. A correction is overdue, this and other research suggests. Just as pediatric surgeons once needed to heed new evidence about infants and pain, our perception of insects — and the treatment of them that follows from that perception — are also in need of an update.