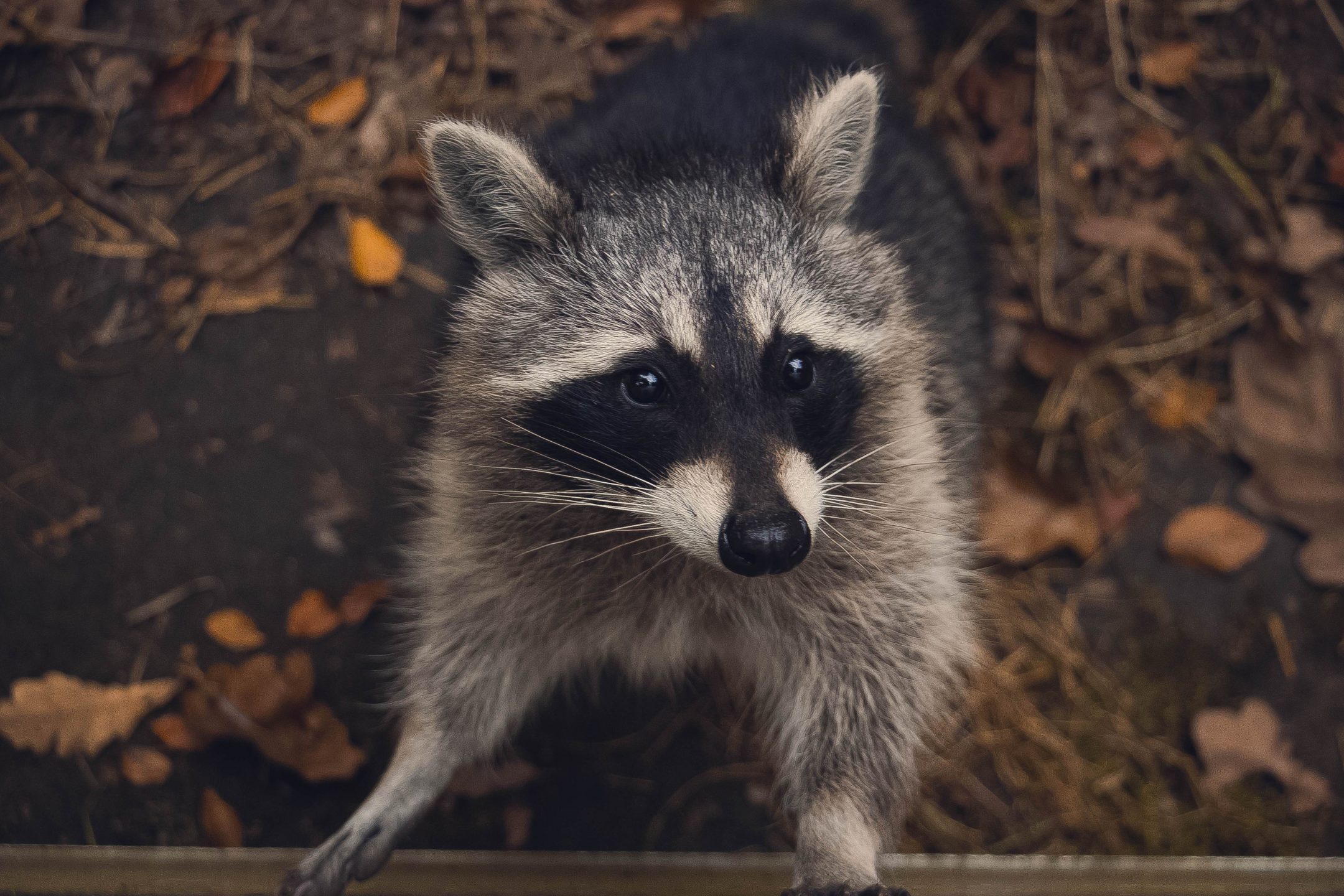 First, Toronto residents were afraid raccoon-proofing trash cans would starve out the raccoons. True, only 24 raccoon-related complaints came from nearly half a million new, locking trash cans. But that means some raccoons are finding a way in, and it’s not long until the rest follow in their ever-recognizable single file line. Don’t miss this story featured in NPR’s Weekend Edition. [Toronto Star]