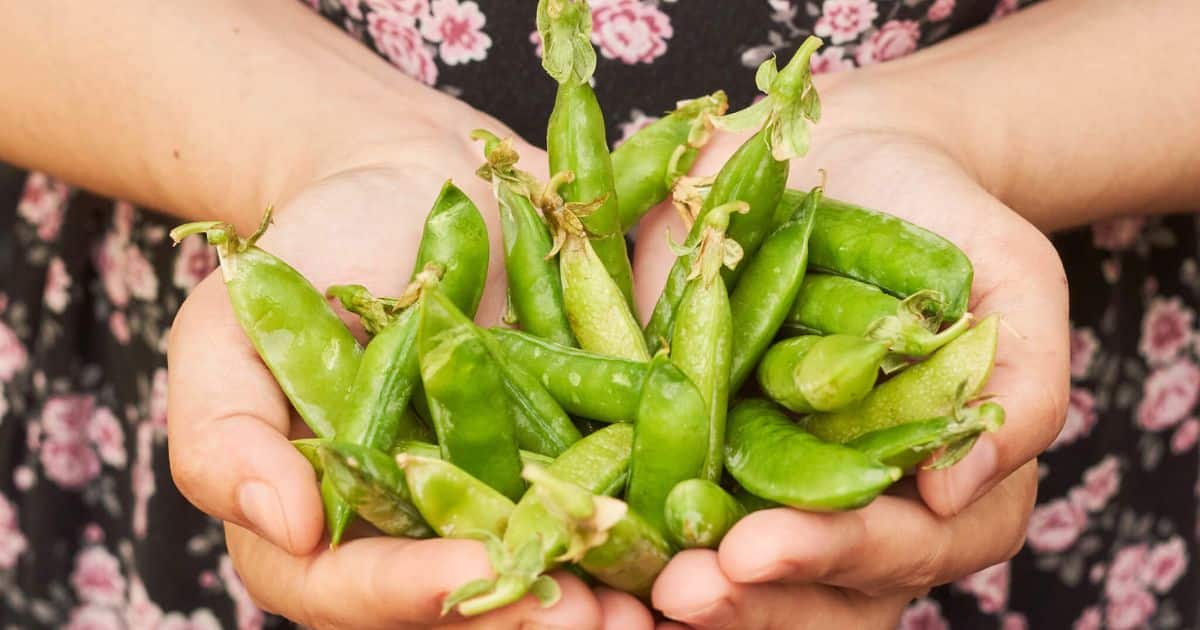 When vegans and vegetarians argue that people should not eat meat because of the suffering of animals, they sometimes come up against the counterargument that plants also feel pain. Humans should not have to restrict their diets based on the pain of animals who are used for food, such as cows, pigs and chickens, the argument goes, because plants feel too. A quick search for “do plants feel pain” on any major social media site reveals how these arguments play out.

In recent years, plant scientists have made huge strides in knowledge about the capacities of plants and their responses, as well as the fundamental role plants play in food webs and ecosystems worldwide. Yet scientists do not agree that plants possess anything like the inner lives or experiences of pain in the way that humans do.

Pain can be thought of as a warning system that exists to protect us, Rachel Zoffness tells Alie Ward in an episode of the Ologies Podcast. Zoffness explains there are three broad categories of pain: biological, psychological and social.

Biological factors of pain include genetics, nutrition, sleep, anatomy, tissue damage, diet and system dysfunction. Psychological aspects of pain include an individual’s thoughts, experiences, and coping behaviors. Previous trauma, one’s memories, and one’s emotions have an impact on how an individual experiences pain. The social or sociological part of pain can include access to care, having a supportive network of friends or family, and even racism.

Pain is “a complex, biopsychosocial phenomenon created and maintained by biological, cognitive, emotional, behavioral, psychological, familial, and sociological factors,” write Zoffness, Jenifer Matthews, and David Becker in a study published in Complementary Therapies in Medicine in 2021 on how to train doctors in hospitals to treat pain in children.

While scientists are not in complete agreement on whether plants feel pain, the simple answer to the question is no. As explained by plant biologist Dr. Elizabeth Van Volkenburgh, all living organisms perceive and respond to painful touch, but plants do not perceive or “feel” pain the same way that animals do because they lack a nervous system and brain.

Even though it’s true that one way to measure pain is to examine how an organism mechanically reacts to stimuli in the environment, this doesn’t encompass what is usually meant by pain. In the absence of a brain and nerves, it’s hard to know how plants could have an experience of pain.

Still, there are some interpreters of recent scientific developments who would leave open the question of pain in plants. In an opinion article published in Plants People Planet in 2019 on plant-blindness — people’s preference for animals and their study over plants — Sandra Knapp summarizes some of plant scientists’ findings from the past two decades. Plants have been found to have sensations that help them react to threats to their survival and other events in the environment, and to send chemical alarm signals to each other in a form of communication.

Scientists have discovered that trees communicate to each other through an underground network of roots and fungi. Through these mycorrhizal networks, plants and fungi transmit defense signals to each other, causing “sudden change in [neighbors], even those of a different species.” Plant researchers have also documented the gasses that plants emit when they are cut or sick and the defensive responses of plants to the sounds of caterpillars munching on them. These plant behaviors can be described as comparable to how humans might handle emotional or physical suffering, all of which opens up the topic of plant behavior as a compelling new area of understanding.

For Knapp, the interpretation of plants’ chemical reactions as pain could help people have more empathy for plant species and the plight of plants. Describing plants in terms that people can relate to their own suffering could help humans see the unique and complex tasks that plants undertake to survive.

Yet in general, plant scientists are careful to use words that describe the “adaptive behaviors” of plants, avoiding terms like “feel” that would mislead people into equating the experiences of plants with the experiences of humans and other animals.

How Do We Know Plants Don’t Feel Pain?

Pain is a highly individualized experience — the primary observer of the event is the person who is experiencing and feeling the pain. This subjectivity makes it difficult for scientists — beyond the primary observer — to accurately describe, document and measure the experience. However, just because a scientist cannot measure something alone does not negate its existence, and self-report remains one of the standard ways of assessing pain.

Do Plants Have Pain Receptors?

Plants do not have pain receptors, which is a critical sign that plants do not experience pain in the same way that animals do.

Yet the potential to feel pain cannot be inferred simply from the presence of pain receptors alone, specifically, sensory neurons such as nociceptors. Pain researchers point to phantom limb pain as an example of when pain is felt in the absence of pain receptors. This pain happens when someone has lost a limb due to amputation. Even though the limb is no longer present, the individual is still experiencing pain in that missing arm, leg or other body part. The phenomenon of phantom limb pain suggests that while receptors are an important component in communicating pain from different parts of the body, pain is ultimately constructed in the brain, according to pain researcher Rachel Zoffness.

“[P]ain is processed by multiple parts of the brain,” wrote Zoffness in a 2019 Psychology Today article, including in the limbic system, which is known as “your brain’s emotion center.” Pain is often defined in popular culture as purely physical — based in neurons, synaptic transmissions and other complex nervous system interactions. Yet meanwhile, for decades, scientists have been studying pain as an interconnected, dynamic interaction between an individual’s physical, emotional and social state.

Talking about whether or not plants feel pain — including how the plant response is different from the animal experience of pain — can help more people consider the suffering of farmed animals, which could eventually lead them to stop eating meat.

Is Soy Good for You?