Neglected Calf Brought Back to Abusive Farm After Being Rescued

Flying less won’t fix the planet, at least not on its own. Neither will carpooling to work or installing solar panels on your roof or marching in the streets. No single action can solve the climate crisis, but some reductions – like eating less meat and using less land for food production – will have a much more substantial effect than others, says a new UN report on climate change.

To keep global warming at safe levels, we need to address the often-ignored impact the food system has on the environment.

Not only is farming a major contributor to the climate crisis. The changing climate also affects farming. The new report warns climate change is a threat to the world’s food supply, especially high-emissions products like meat from cows.

Livestock production is both land- and carbon-intensive. Farmed animals like cows, chickens, and pigs produce large amounts of methane gas and require pastures that will be threatened by soil damage and desertification as temperatures continue to rise.

Switching to a plant-based diet would allow more people to be fed using less land, the report states. This switch will be essential to mitigating the consequences of climate change.

“We’re not telling people to stop eating meat. In some places, people have no other choice. But it’s obvious that in the West we’re eating far too much,” said Prof. Pete Smith, an environmental scientist at Aberdeen University, to BBC. 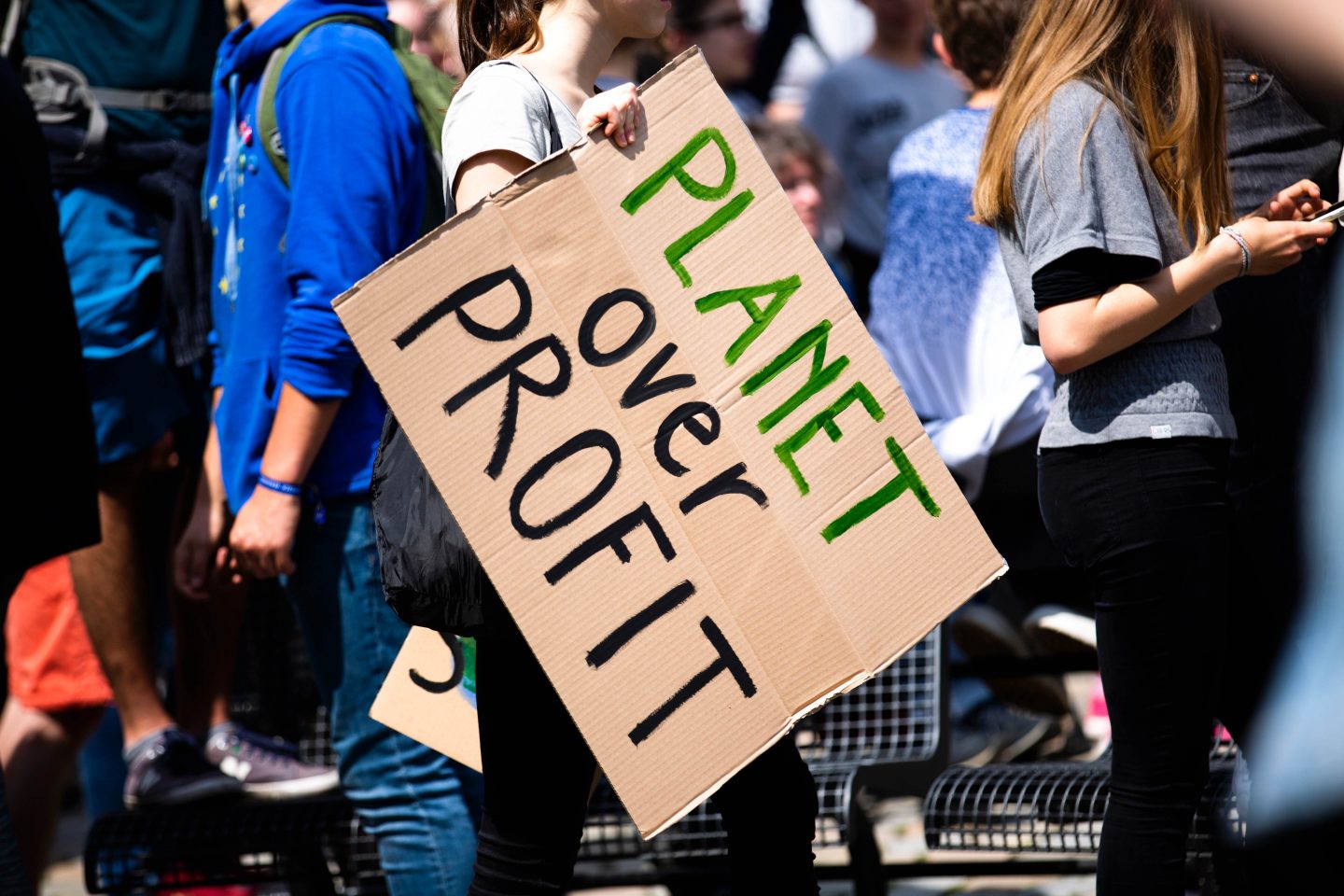 This year, Western meat consumption reached an all-time high. The average American eats over 200 pounds of meat per year. So if you’re reading this article from somewhere in the Western world, you belong to the part of the world that eats way too much meat.

Eating less meat and dairy will reduce the way the land responds to intensive agriculture. All over the world, we are already seeing the onset of a climate emergency. The 20 warmest years on record have all been in the past 22 years, with 2015-2018 topping the charts. Roughly 84 of the world’s 100 fastest-growing cities face “extreme” risks from rising temperatures and extreme weather brought on by climate change.

“We need to act quickly,” one of the report’s authors, Edouard Davin, told The New York Times.

The report stresses two vital components of effective climate mitigation. First, people will have to eat more sustainability, ideally by adopting a vegan or vegetarian diet.

“The consumption of healthy and sustainable diets, such as those based on coarse grains, pulses, and vegetables, and nuts and seeds … presents major opportunities for reducing greenhouse gas emissions,” the report states. 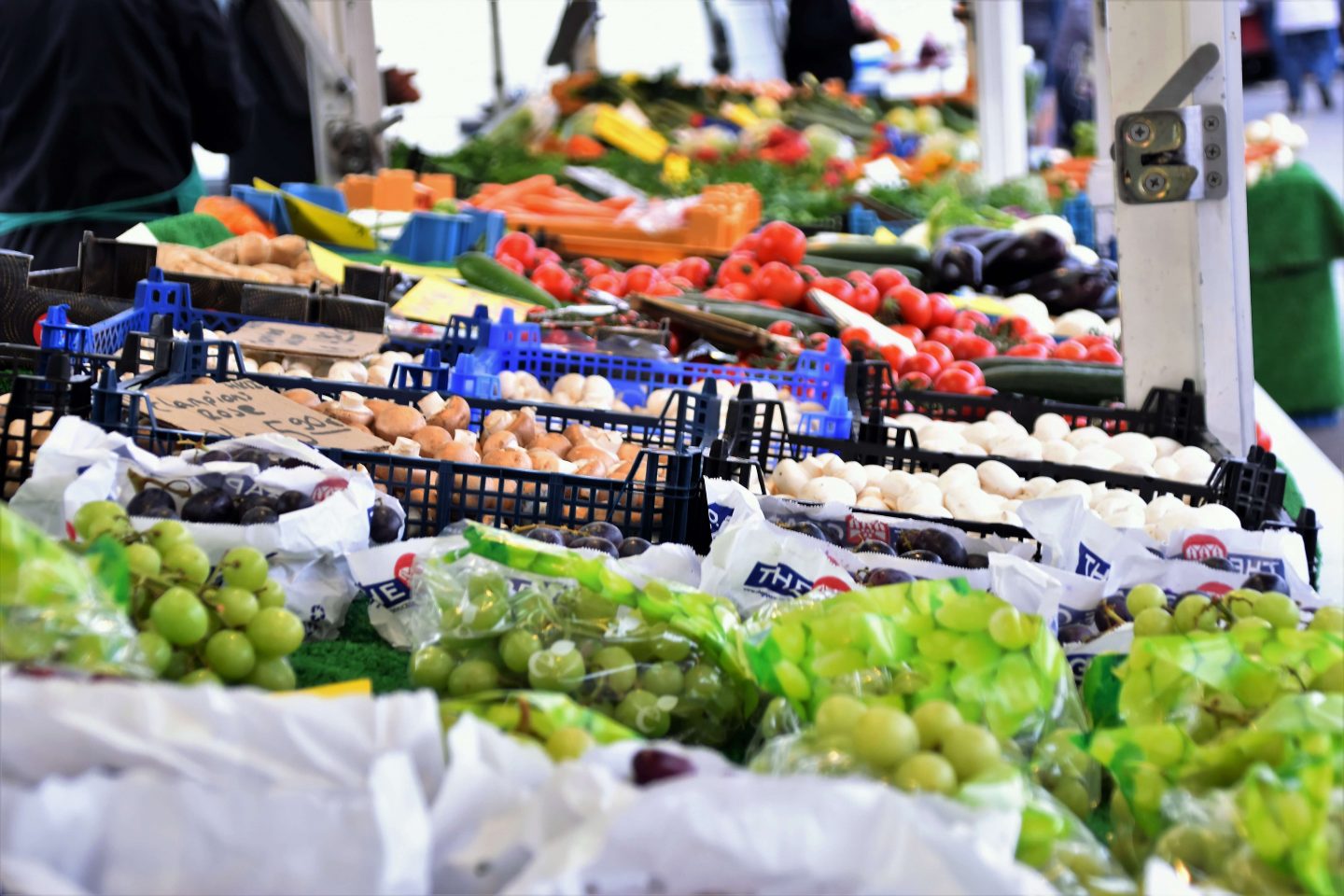 Second, land will have to be managed more sustainably to cut down on carbon emissions that will continue to rise as land degrades due to the impacts of intensive agriculture.

About half of all emissions of methane come from cattle and rice fields, the Guardian reports. This is further complicated by standard agricultural practices like deforestation and the removal of peatlands.

In fact, cows raised for meat on deforested land produce 12 times more greenhouse gas emissions than those reared in natural pastures. But that makes it sound inequitable – it is not the cows’ fault, after all. It is human appetite that is to blame.

The report included the analysis of over 7,000 papers from a wide range of focus areas including land and climate interactions, desertification, land degradation, food security, and greenhouse gas fluxes, among other research areas like synergies and trade-offs associated with different response options across different scales of the crises.

This is of particular importance to the climate science community because studies have shown temperatures will rise quicker in developing countries, especially those concentrated around the equator, creating massive food shortages and putting billions of lives on the brink.

Too much meat. That’s easy to claim, but what does that actually look like?

The U.S. is the second-largest emitter of greenhouse gases in the world after China. If cows were a country, they would be the third, emitting 5.0 gigatons of carbon dioxide into the atmosphere every year.