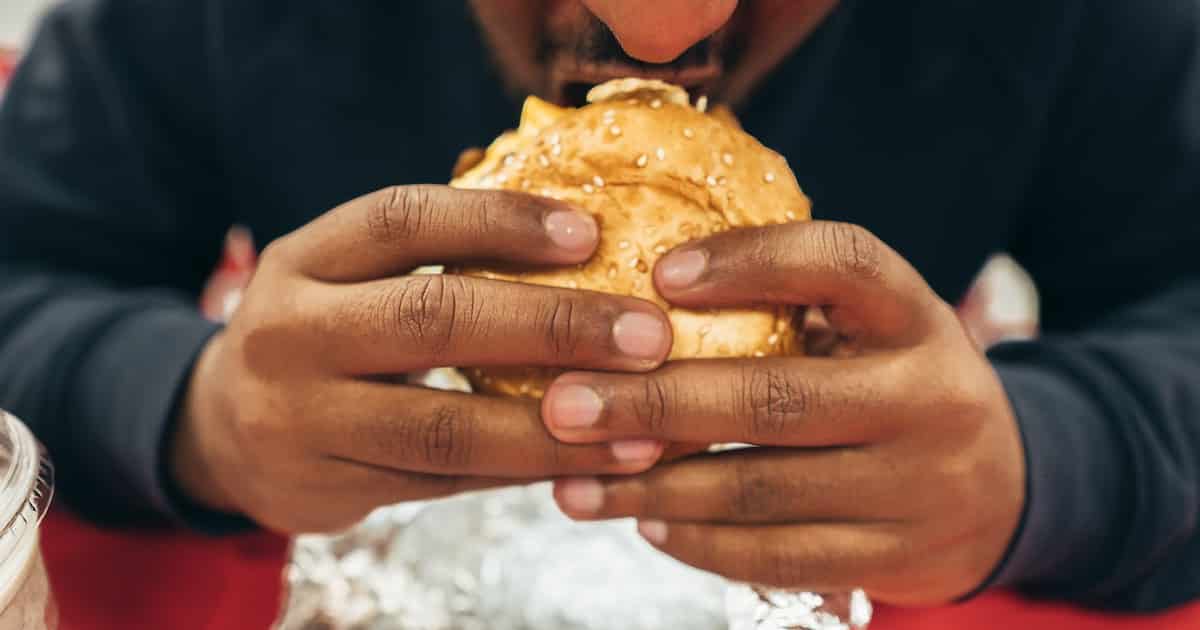 Saving Animals, One Law at a Time

Burgers, bacon, steaks, and other meat products have come under scrutiny in recent years due to their impact on health, sustainability, and social justice issues. The number of companies working on meat alternatives in the U.S. is growing. Half of U.S. consumers under the age of 50 have already tried a plant-based meat product. Yet meat consumption in the U.S. is on the rise. As of 2017, America had the second-highest meat consumption in the world, surpassed only by Hong Kong. How much meat do Americans eat, and what are the impacts of their meat consumption?

How Much Meat Is Consumed in the U.S.?

Americans consume around 274 pounds of meat per year on average, not accounting for seafood and fish, or individual food waste. The total amount of meat consumed in the U.S. has increased by 40 percent since 1961. In 2017, the U.S. Department of Agriculture (USDA) reported that Americans are exceeding the amount of meat recommended by national dietary guidelines, although women in the U.S. eat about a third less meat than men, and around 42 percent less beef.

Pork consumption in the U.S. fluctuated between 72.64 and 53.19 pounds per capita between 1961 and 2017. The latest data shows that Americans eat an annual 66.18 pounds of pork per capita. The U.S. Census data and Simmons National Consumer Survey (NHCS) found that 268 million Americans ate bacon in 2020, with over 16 million eating five pounds of bacon or more during the year.

Poultry is defined as domestic fowl, including chickens, turkeys, and geese. In 2017 Americans consumed a record 122.75 pounds of poultry per capita. According to the USDA, chicken consumption has increased by 540 percent since 1910, from around 10.1 pounds per capita to 65.2 pounds in 2018. Since 1961 the consumption of poultry has more than tripled.

The growing popularity of chicken in the U.S. is linked to beef falling out of favor. For decades, consumers have been choosing chicken over beef due to health and environmental concerns; however, eating farmed chickens has also been shown to be problematic for several reasons.

Since the 1960s the consumption of lamb and mutton in the U.S. has fallen from nearly five pounds to about one pound per capita. Almost 20 percent of lamb consumption in the U.S. occurs during the spring holidays. Urban consumers are more likely to eat lamb than consumers based in rural areas.

What Is the Most Consumed Meat in the U.S.?

Is Meat Consumption Increasing or Decreasing?

U.S. meat consumption is expected to increase by 1 percent each year through 2023, according to the recent Packaged Facts report Global Meat & Poultry Trends. While consumption of broiler chickens and pork is expected to rise, Americans are expected to eat slightly smaller amounts of beef and turkey by 2030.

Is the Meat Industry Dying?

The number of Americans identifying as vegetarians has remained roughly the same at 6 percent since 1999, according to Gallup surveys. The number of self-identifying vegans increased from just 2 to 3 percent between 2012 and 2018. Nonetheless, and despite projections of growing meat consumption, 23 percent of Americans reported reducing the amount of meat they ate in 2019. The number of U.S. consumers who have tried plant-based alternatives has also risen to 70 percent.

Investment firm UBS predicts that annual sales in the plant-based meat market will grow from $4.6 billion in 2018 to $85 billion in 2030. According to global consultancy AT Kearney, 60 percent of meat eaten globally in 2040 will be from plant-based or lab-grown alternatives. In response to changing consumer preferences, traditional meat producers are increasingly adding plant-based alternatives to their product ranges. A 2021 study found that the average American believes that the U.S. could go completely plant-based by 2039. Yet when faced with falling local demand, some meat companies instead resort to increasing their exports to countries with rising meat consumption levels. In September 2020, for example, the U.S. pork industry exported a record 29 percent of total pork production to buyers outside the U.S.

How Much Meat Is Wasted in the U.S.?

According to a 2020 study, Americans waste around a third of the food they purchase, costing the average household $1,866 per year, or $240 billion for the whole population. Fresh meat requires processing, and is a highly perishable product, which increases the likelihood of waste.

The USDA estimates that only half of the body of a slaughtered cow, pig, lamb, chicken, or turkey ends up being eaten. Beef, for example, can be wasted as it moves from farm to retail due to damage during packaging, inadequate storage, or when inspectors reject it for safety reasons. Within retail, packaging failures, color changes, spoilage, and overstocking can all cause further loss. At the consumer level beef can be wasted due to inadequate storage, spoilage, recalls, and when consumers prepare more beef than they ultimately eat.

Taking the number of farmed animals who die before slaughter into account, the amount of meat wasted in the U.S. is even higher. According to Iowa State University, an estimated 1 out of 3 pigs born into the U.S. pork industry dies before slaughter.

When we recognize the resource-intensiveness of animal agriculture, we can see meat consumption itself as a form of food waste.

What Would Happen If Everyone Ate Less Meat?

Animal agriculture, including meat production, is responsible for at least 37 percent of all greenhouse gas emissions. Increasing global meat consumption pushes the planet closer to dangerous limits. Supposing that the whole world adopted the U.S. diet, 138 percent of the world’s habitable land, more land than is available, would be required to meet human dietary needs. If the world instead adopted the more plant-based diet(s) of India, the area of habitable land currently used for agriculture could be more than halved, from 50 to 22 percent.

Reducing meat consumption and transitioning to more plant-based diets would prevent further deforestation, biodiversity loss, and environmental pollution; improve global health, including lowering the risk of zoonotic outbreaks and antibiotic resistance; reduce greenhouse gas emissions; and free up a large amount of land, which could be used for reforestation. If the entire U.S. population switched from beef to beans, 42 percent of U.S. cropland—267,537 square miles—could be repurposed for the restoration of ecosystems and more climate-friendly farming.

Plant protein can replace animal protein to meet human dietary needs. Instead of monocultures used to grow animal feed, farmers could repurpose land to grow more diverse crops, such as vegetables and pulses. Pulses have nitrogen-fixing properties, are a healthy source of protein with a long shelf life, and can significantly improve soil fertility and reduce food loss in agriculture.

Meat consumption in the U.S. remains high, despite the increasingly urgent need to change global eating habits. Animal products have a significantly larger environmental footprint than plant-based products. According to scientists, a plant-based diet is “probably the single biggest way to reduce your impact on planet Earth.”

Since U.S. citizens have one of the highest rates of meat consumption globally, more people eating a plant-based diet is critical to reducing the country’s emissions, and transitioning towards a more sustainable system of food production.