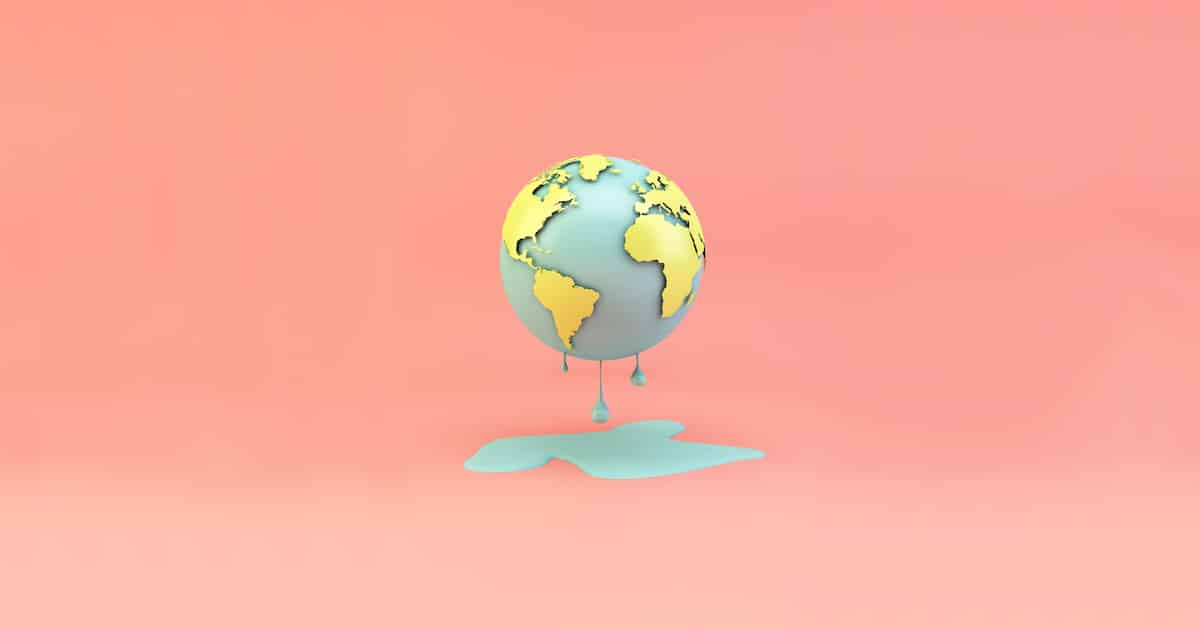 In March, the United Nations Intergovernmental Panel on Climate Change (IPCC) announced that we are facing a climate crisis unfolding faster than we are able to adapt. Now in a report released on April 4, the IPCC states that we can halve emissions by the year 2030, but to avoid the worst impacts of climate change, we must act immediately.

“Climate change is the result of more than a century of unsustainable energy and land use, lifestyles, and patterns of consumption and production,” said Jim Skea, co-chair of IPCC Working Group III. Stating it’s “now or never” if we are to keep global warming to 1.5°C (2.7°F), Skea warns “without immediate and deep emissions reductions across all sectors, it will be impossible.”

The new report, the final of three in the IPCC’s 2022 climate change assessment which has compiled the work of scientists from around the world, states that emissions of harmful greenhouse gasses caused by humans must peak by 2025.

The research points out that wealthier nations must both act to reduce emissions and provide assistance that allows poorer nations to address climate risks, too.  “Unless we have social justice, there are not going to be more accelerated greenhouse gas reductions. These issues are tied together,” says Catherine Mitchell of Exeter University in the Guardian.

While much of the news coverage of the IPCC’s latest report largely omits discussion of the agricultural sector—which is unfortunately not uncommon in climate coverage—the industry known to be a leading driver of climate change is among the sectors considered by the authors of the report to have a high “mitigation potential.” The IPCC writes, “Agriculture, forestry, and other land use can provide large-scale emissions reductions and also remove and store carbon dioxide at scale.”

The UN’s May 2021 Global Methane Assessment recognized agriculture as a leading source of methane emissions, noting that the livestock sector accounts for 32 percent of global emissions of the potent greenhouse gas. Despite the well-documented ties between animal agriculture and climate change, the industry was mostly left out of formal discussions at the COP26 climate conference in November.

Researchers have increasingly been drawing attention to ties between food production and environmental degradation, risks to public health, and climate change. A September 2021 report from think tank Chatham House named our global food system as a pandemic risk and a major driver of biodiversity loss. A more recent report from the Food Foundation found that in the UK alone, a shift towards plant-based foods in place of conventional meats could save 500 species from extinction.

The IPCC’s call for action is firm, drawing attention to an environmental crisis that the world’s leading scientists say must be addressed immediately, but the panel’s findings also show that we have the capability to do what is needed.

“This report shows how taking action now can move us towards a fairer, more sustainable world,” says Skea.