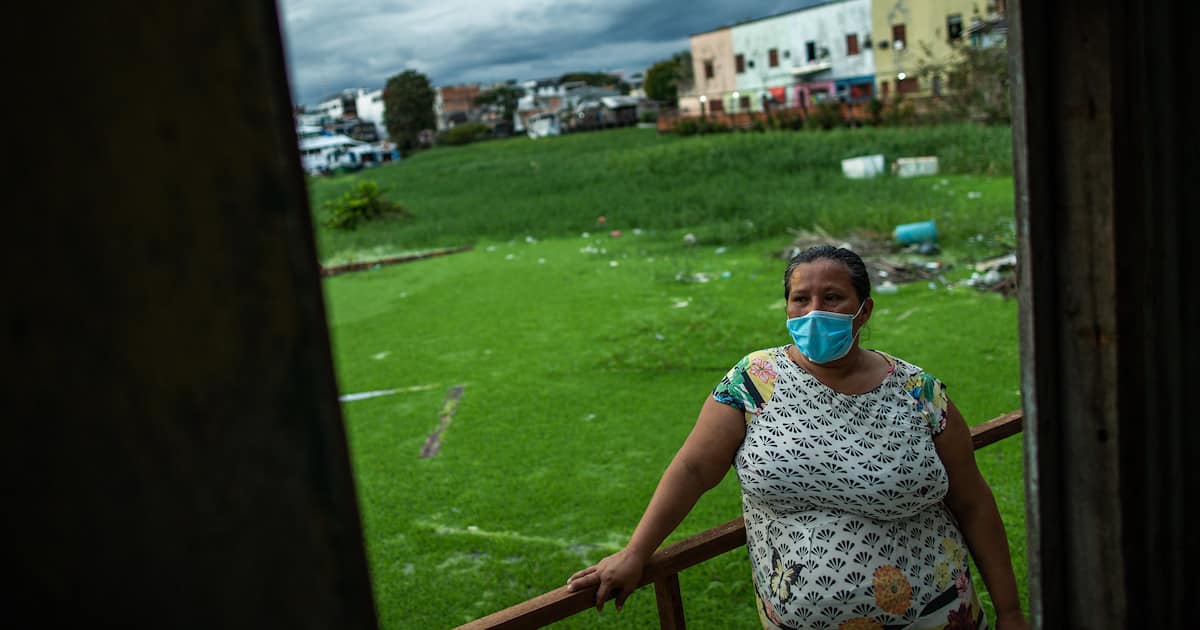 What Happens to Dairy Cows When They Get Old?

A new United Nations report details the escalating impacts of climate change and warns that as governments fail to act, we face an environmental crisis unfolding faster than we can adapt. “This report is a dire warning about the consequences of inaction,” says Hoesung Lee, Chair of the Intergovernmental Panel on Climate Change (IPCC). “Half measures are no longer an option.”

Released on February 28, the new report, titled “Climate Change 2022: Impacts, Adaptation, and Vulnerability,” is the second of three reports, following an August 2021 “code red” warning on climate change. Although the impacts of animal agriculture were not a focus of this report, the third expected in April will explore strategies to reduce greenhouse gas (GHG) emissions—an opportunity to address this major contributor to global warming and pollution.

The last report emphasized that some climate trends, including the sea level rise, were already irreversible. The new one slams world leaders for their failure to act on the threats we can address.

At the time of last year’s report, the IPCC noted that there was still time to address climate change by reducing GHG emissions—and that if we do so, “potentially in 20 to 30 years global temperatures could stabilize.” Yet, UN Secretary-General António Guterres calls the 2022 report, which takes aim at fossil fuels and misinformation on climate change among other threats, “a damning indictment of failed climate leadership.”

The report’s findings highlight the importance of biodiversity, and the interconnectedness of humans and other species and ecosystems under siege as the planet changes. “Increased heat waves, droughts, and floods are already exceeding plants’ and animals’ tolerance thresholds,” writes the UN. The intergovernmental agency called for “ambitious, accelerated action,” including “rapid, deep cuts” to GHG emissions. The next report, expected in April, will provide more details on how cuts can be accomplished.

If we are to address the harmful build-up of GHGs in our atmosphere, the impacts of our food system must not be overlooked. Especially in Western nations, such as the U.S. where meat consumption has long been on the rise, food production is heavily dominated by industrial agriculture—including high-emitting factory farms in which 99 percent of farmed animals are raised.

Animal agriculture contributes as much as 37 percent of the world’s GHG emissions and is a leading driver of air and water pollution, land usage, and an increasingly alarming threat:  deforestation. Large swaths of forestland are being cleared for livestock grazing or animal feed production, threatening vital ecosystems in the Amazon, Cerrado, and elsewhere. A recent investigation found that deforestation of Brazil’s Amazon rainforest for soy farming has continued, despite an international moratorium. The news comes not long after Mongabay reported that the Amazon, a vitally important biome that has long helped us store harmful carbon from the Earth’s atmosphere, has now begun to emit more carbon than it can capture.

While the production of meat, dairy, and other animal-based foods is often left out of climate discussions, as it was by world leaders at the COP26 conference, the IPCC’s new report does mention shifts toward plant-based foods and advancements in food technologies such as cultured meat as ways to lessen our impacts.

Biodiversity was also among the topics focused on at the UN Environment Assembly, which just concluded on March 2 and resulted in resolutions to protect animals and the habitats on which they depend for survival among other efforts. “The Ministerial Declaration stressed the urgent need to halt the global decline of biodiversity and the fragmentation of habitats, unprecedented in human history,” writes the UN Environment Programme, stating that these problems are “driven by…unsustainable consumption and production patterns, climate change,” and other human-induced threats.

The IPCC’s new report warns that we are not acting quickly enough to mitigate these threats. Inger Andersen, Under-Secretary-General of the United Nations and Executive Director of the UN Environment Programme, cautioned that climate change is not a distant threat.

“It’s already upon us, raining down blows on billions of people,” she said.

Andersen is one of many world leaders calling for increased action and funding dedicated to combating climate change, including the reduction of GHG emissions and the restoration of ecosystems.

“We can’t keep taking the hits and treating the wounds,” she said. “Soon those wounds will be too deep, too catastrophic, to heal.”