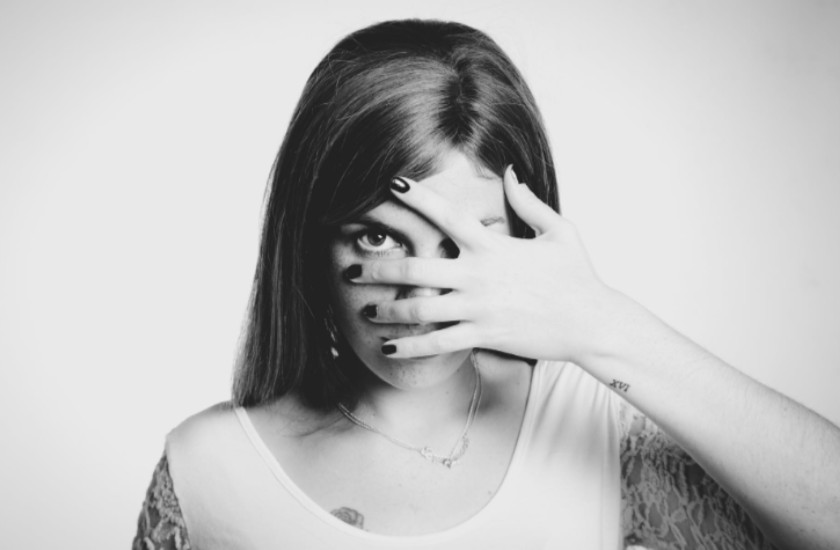 Let me first start off by saying that I have many environmentalist friends, both vegan and omnivore alike. I have a profound respect for the work they do, their passion, and their goals and motivation.

However, if you are an environmentalist and consume meat, dairy, or eggs, you are a hypocrite.

You might be able to call yourself an environmentalist as your job title and you might actually care about the environment. But if you are consuming animal products, especially products that come from factory farms, then you are a hypocrite.

And let’s clear something up. You might still be an environmentalist even though you eat meat. It is a possibility contrary to what many animal rights activists or vegans might think. But instead of being just an environmentalist that eats meat, you’re a hypocrite to boot.

Recycling your cans and bottles will only get us so far. Bringing your canvas bags to the grocery stores is great but it’s not enough. Working as an actual environmentalist that is looking to change policy about corporate emissions or state regulations is wonderful.

While the small things you do for the environment certainly add up, supporting industries that practice factory farming can potentially negate everything else you do and then some.

Factory farming is destroying the health of the planet.

And while people march around screaming “save the earth”, the truth of the matter is that the earth will be just fine.

It’s humanity and almost all the known species on the planet that are doomed if things don’t change (and quickly!).

But ditching straws isn’t enough to cause the impact that we need in the short timeframe we are working with.

People who are reading this who eat meat and care about the environment are probably fuming by now. And that’s okay. Sometimes that is needed to inspire serious self-reflection and thought.

When I started thinking about writing this editorial, I wanted to see what else was already out there on the subject. I found an interesting piece claiming meat eaters can be environmentalists. The article is called Yes, You Can Be a Meat-Eating Environmentalist and it was written by Tobias Leenaert, also known as the Vegan Strategist. He is the author of How to Create a Vegan World: A Pragmatic Approach.

Let me be clear. I am a big fan of Leenart’s work and I am not claiming he is wrong with his assessment. He is a fantastic writer and an inspirational voice in the animal rights movement and has inspired countless people to stop eating animal products. I would love to meet him one day and discuss different ideas with him. But I think he left a lot to be desired with his piece.

I can’t fully agree with his view that an environmentalist can be a meat eater, at least in the true sense of the word environmentalist. Giving a meat-eating environmentalist a free pass like Leenart did in his piece without even pointing out the hypocrisy is something I found surprising.

An environmentalist is defined as follows: a person who is concerned with or advocates the protection of the environment.

Someone who truly wants to protect the environment should be fighting tooth and nail against the consumption of meat, dairy, eggs, factory farming, and animal agriculture in general.

Leenart mentions that a vegan who flies in an airplane five times per year has a larger negative impact on the environment than a meat eater who doesn’t fly. Aside from that not being accurate (according to this carbon calculator), the fact of the matter is that consuming animal products is a personal choice that can be made without taking anything else into consideration.

Flying, on the other hand, while a luxury to many is not the same kind of personal choice.

I’ll use my situation as an example. I am from New York but live in Brazil. My son was born in Brazil. I fly so I can see my family. Do those flights increase my carbon footprint? Absolutely. I would never try to argue that. But I also don’t claim to be an environmentalist. I am an ethical vegan. I am vegan for the animals. The fact that veganism is great for the environment is a bonus.

And to add something else in regards to the analogy of flying in a plane. Veganism isn’t perfect. There is no perfect vegan. Anyone who claims to be one is delusional. My favorite definition of veganism comes from The Vegan Society and has been used for decades. To this day, I still haven’t found a better version. Veganism is:

A philosophy and way of living which seeks to exclude—as far as is possible and practicable—all forms of exploitation of, and cruelty to, animals for food, clothing or any other purpose; and by extension, promotes the development and use of animal-free alternatives for the benefit of humans, animals, and the environment. In dietary terms, it denotes the practice of dispensing with all products derived wholly or partly from animals.

Can people go vegan for other reasons? Kind of. They might go plant-based because of the environment and from there go vegan as they learn more about the leather and fur industries, animal testing, or the exploitation of animals in the entertainment industry. But most people go vegan for the animals.

An environmentalist is different, though.

An environmentalist is an advocate for the environment, first and foremost. They are passionate people who work diligently to protect the environment and I have a deep respect for their work. But if they are participating in something (consuming animal products from factory farms) that directly has a major negative impact on the environment then that, by definition, makes their actions hypocritical.

They are choosing not to alter their eating habits because of the pleasure or joy that kind of food brings them, even if it means completely contradicting their work as an environmentalist and inflicting the complete opposite of pleasure and joy on the animals they are consuming.

It would be the same as if I, an ethical vegan, wore leather jackets every single day or ran a circus with animals being used for entertainment. It simply doesn’t make sense.

But if you are sitting down to that meat-filled meal after a hard day of advocating for the environment then you are a hypocrite.

Please reach out to me on Twitter with any comments or questions.