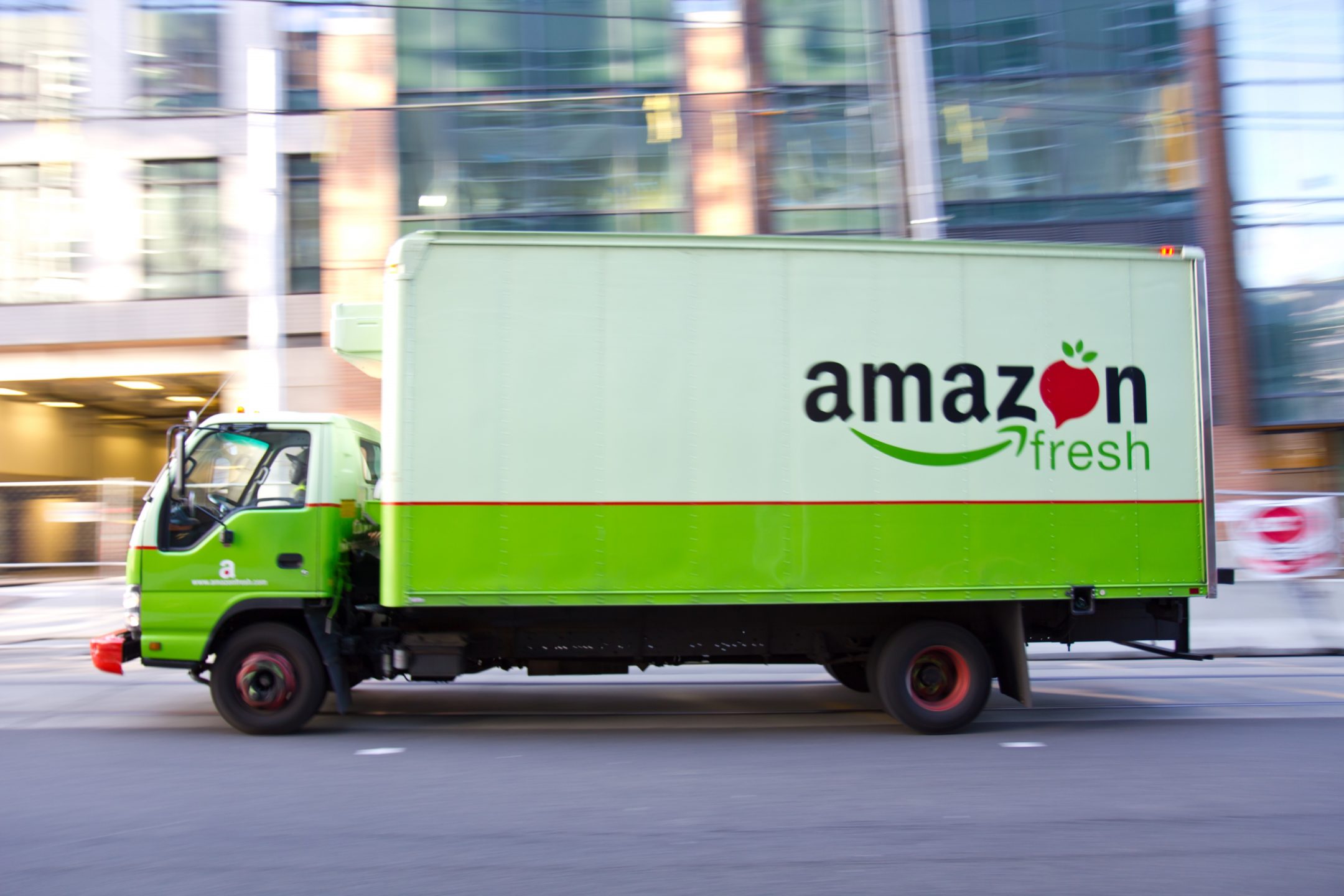 After selling over 1 million burgers in less than 60 days, Don Lee Farms’ Organic Plant-Based Burger is coming to Amazon Fresh (soon)! For now, you can find the so-called bleeding vegan burger in the frozen foods aisle at Costco, Whole Foods, and Walmart, and on the Amazon app. [Business Wire]