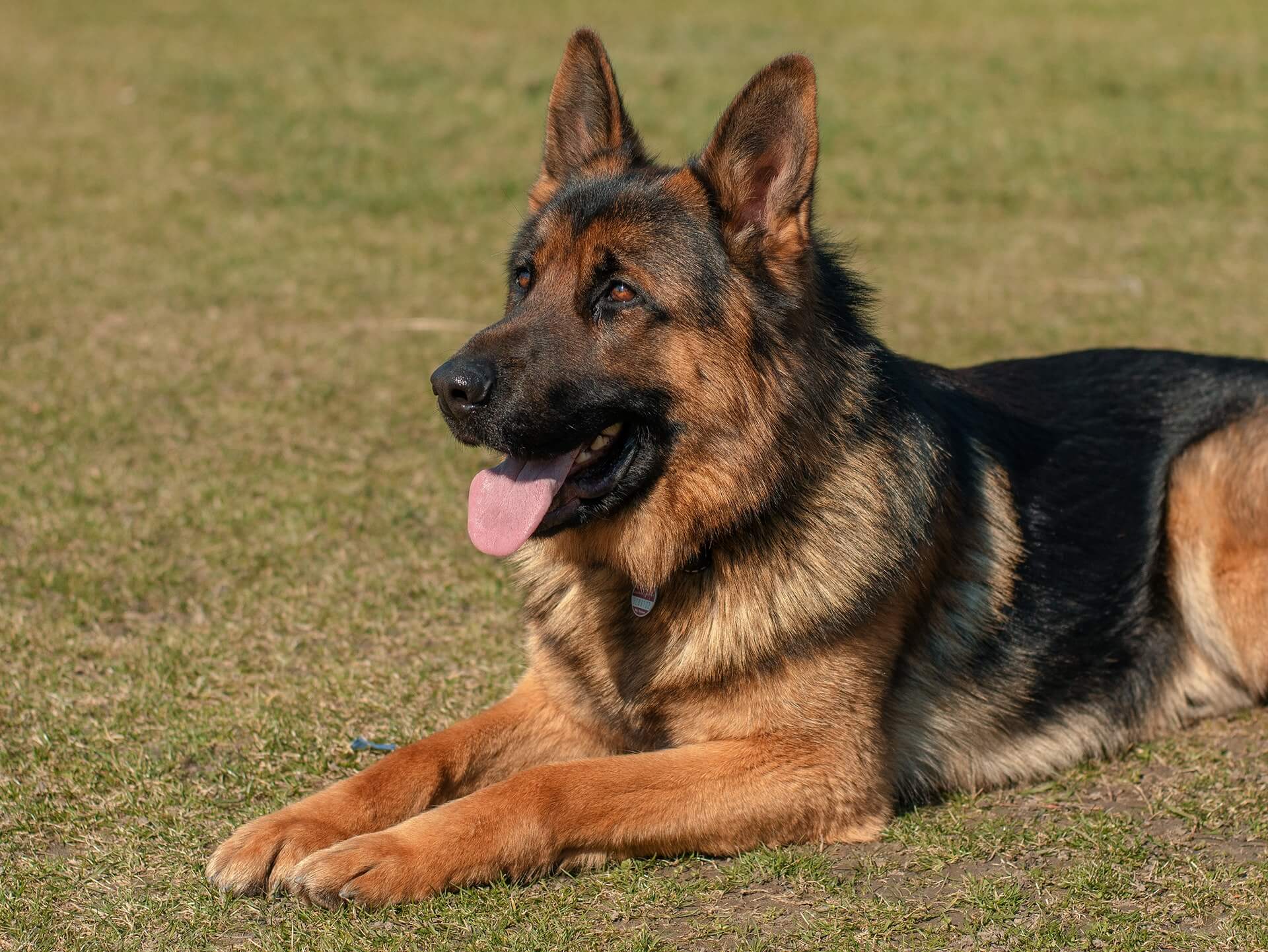 Our Companions: Molly and Sadie, the Cur Sisters

Animal rights activists have long held the belief that animals should not be used for human needs. However, it has been argued that human safety can necessitate public service dogs in certain matters to assist in tasks that humans do not have the skills to complete.

Public service refers to initiatives that benefit the entire community, such as police and fire departments, military, and paramedics.

Canines have been used in public service for decades.

Dogs use their unprecedented sense of smell to find missing persons, detect potential bomb threats, and locate drugs. These highly trained dogs are valuable team members to the law enforcement and military operations in which they assist with.

The most common breeds of dogs that are used for these operations include German Shepherds, Belgian Malinois, Dutch Shepherds, Labrador Retrievers, and Bloodhounds.

Human animals serve in a multitude of public service jobs, too. Police officers, firefighters, and military personnel all risk their lives to ensure the safety of the community, or country, in which they work for.

Is it justified to put animals’ lives in danger to serve human lives? Strong opinions exist in support of, and against dogs working as police.

No, Dogs Should Not Be Working in Public Service

All public service dogs are used for humans. This is the view of many animal rights activists.

According to People for the Ethical Treatment of Animals (PETA), the largest animal rights organization in the world, “Animals are not ours to experiment on, eat, wear, use for entertainment, or abuse in any other way.”

As canine officers, police dogs are often the first to enter dangerous situations. And in some cases, they are the first to be harmed by criminals, external threats such as explosives, or even from the breeding process that led to their existence in the world.

For dogs working with police forces, their lives are the result of selective breeding. Selective breeding occurs because of the need for service dogs to be highly skilled, as well as to ensure the breeds are extremely trainable.

Selectively breeding dogs may lead to many issues. Due to the high standards of skills needed to be an effective public service dog, many do not meet the necessary requirements as puppies. And when dogs do not make the cut to serve in public service, they may end up in shelters, adding  to the overpopulation of animals already looking for homes.

Another negative aspect of selective breeding is the potential for inbreeding, which occurs when dogs from the same bloodline reproduce. Inbreeding can lead to inherited health conditions for any animals. Hip dysplasia is especially common in German Shepherds and can be attributed to inbreeding.

Dogs working in public service face risks that are not as obviously noticed like the risks human police officers endure. For example, police dogs may spend the days with their human counterpart, but in some cases, they may stay in the police car alone. While officers will initially leave the air conditioning in the car on, dogs can still become overheated and die when the car battery fails and improper emergency systems are in place to alert the officer of the failure.

From 2011 to 2015, the Green Bay Press Gazette found that at least 46 police dogs in the U.S. had died from being left in hot cars. While some blame malfunctioning fail-safe systems, others would rather focus on why an animal is being left alone in the car in the first place.

Indeed, there are fundamental risks for dogs in public service. One of the final risks a dog working in public service will face is their retirement – a risk that much like the rest of their career, they have no control over. While the world wants to believe police dogs live out the remainder of their lives with nice families and big yards to play in, this is not always the case.

Often times public service animals do end up living with their former human counterpart or another officer, but sometimes they are euthanized due to the risk of placing highly skilled dogs in the wrong home.

While some people believe that dogs do not have a place in the public service sector, others believe the opposite.

Officer Carren Corcoran with the Madison Police Department is the human partner to Slim, an 8-year-old German Shepherd. She has spent years watching Slim in action and is continually impressed by his skills on the job. Slim does his job while also reminding his teammate that he’s fun, loving, and has a personality.

“Slim is a gentleman. He has a sense of humor. He’s a smart, charming, kind-hearted, social dog,” says Officer Corcoran.

Canines are able to assist public service entities by contributing a skill set outside of human officers’ capabilities, making them assets to the teams they serve on. For example, dogs have 225 million scent receptors compared to a human’s mere 5 million. 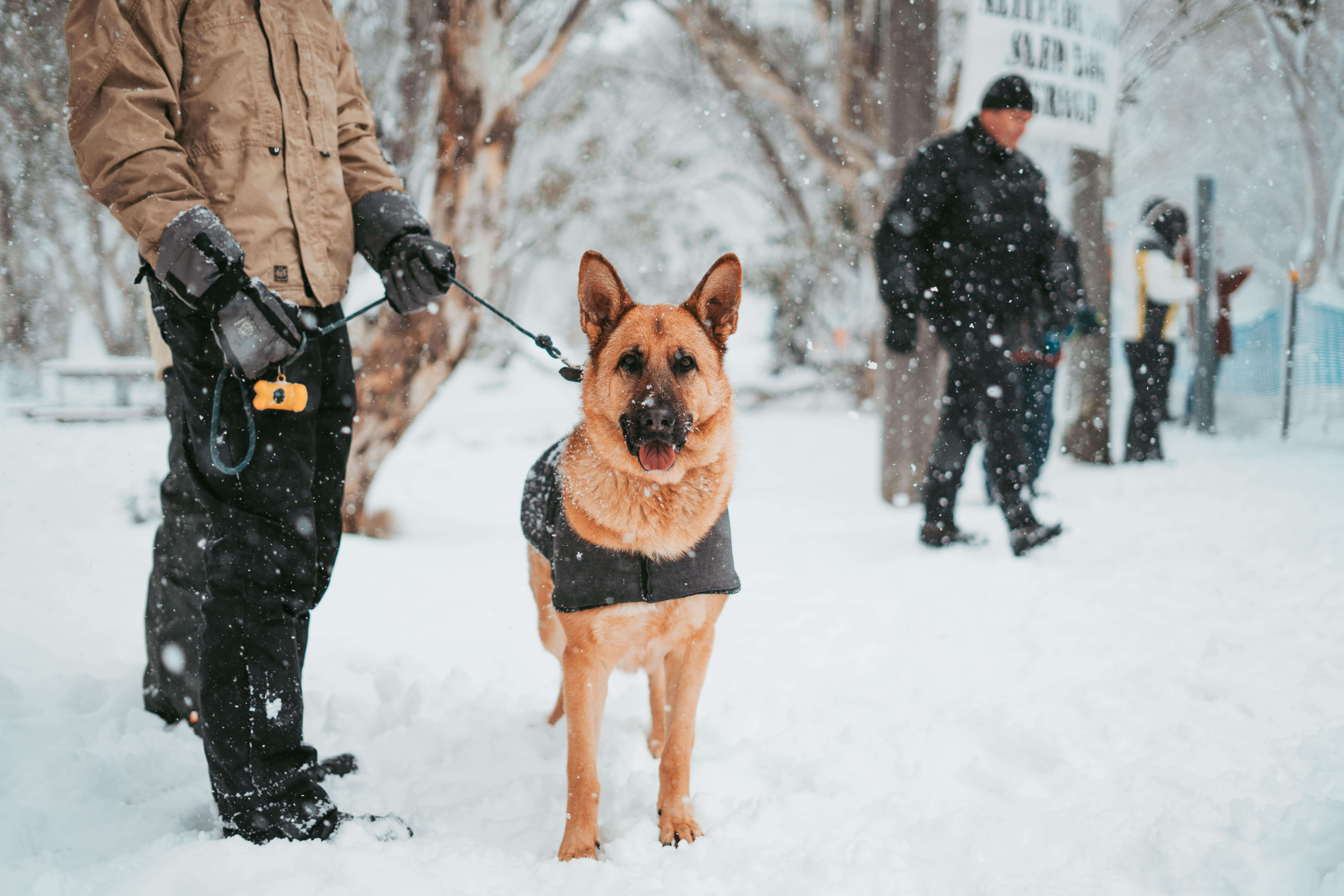 From the time they are old enough to focus, usually around 12-months-old, police dogs begin training for their career. Human officers who sign up to have a canine partner undergo special training as well. The intensive training by both partners, canine and human, leads to a strong bond between them.

When going through training police dogs are taught by means of positive reinforcement, which allows the focus to fall on what the dogs do correctly, instead of punishing them for improper behavior. This is important to note because alternative training methods could be cruel for the dogs, such as beating.

Training varies depending on the intended specialty; however, basic patrol training, which most police dogs undergo, includes obedience, agility, tracking, evidence searches, building and open area searches, and scent discrimination. A canines’ training never ends as they are continually sharpening their skills and working with their human partner to be prepared for anything they may face in the field.

Police dogs are trained to use their noses to sniff out bombs, drugs, people, and other potential threats. These canine officers assist border patrol, airport security, and local police forces to keep communities safe and free of danger.

While the majority of police dogs can utilize their keen tracking ability, many dogs are trained for different, specialized purposes, each vital to their individual locations and situations.

Search and rescue dogs assist in locating missing persons or bodies which helps law enforcement agencies solve crimes or return a missing loved one to their family.

Suspect apprehension is an important discipline for police dogs. The dogs trained for this discipline track, bite, and hold suspects hostage until human officers arrive. The speed of canines coupled with their ability to track, make them a vital part in catching criminals.

There are many thoughts on animals in public service, especially when it comes to canine officers. To some, it is not justified to allow any animal to serve the needs of humans; and to others, it is justified to utilize the extraordinary skills of animals in order to do the entire community good.

What do you think? Join the discussion on Facebook.