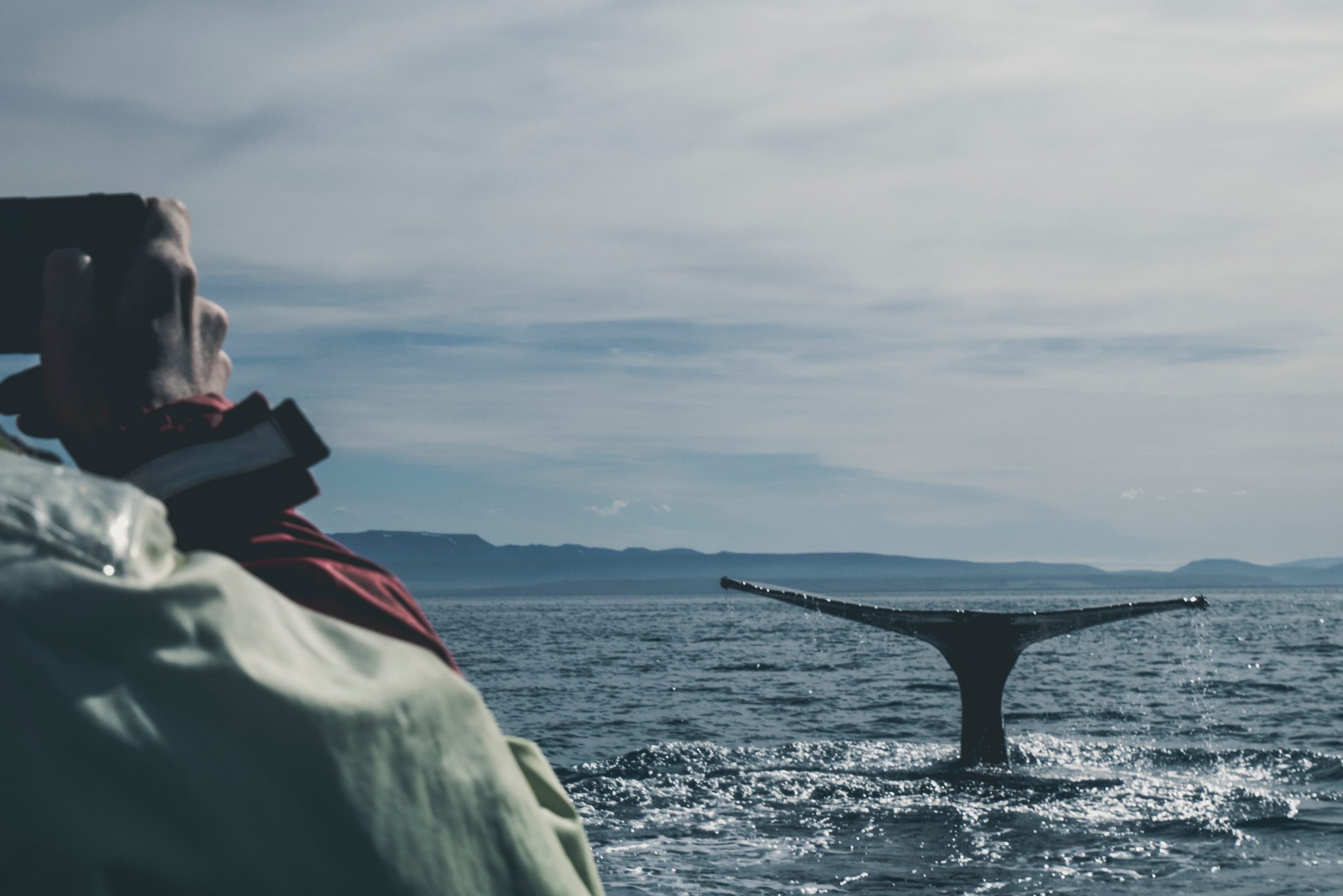 What Are Free-Range Chickens?

In the midst of some really bad climate news, here’s a story about animals adapting to the changing climate. North Atlantic right whales are summering hundreds of miles further north than usual. This isn’t necessarily a bad thing. Ocean temperatures are warming (we know that much). As a result, scientists believe currents are shifting and changing the way the right whale’s food is distributed. On a good day, researchers spotted some 50 whales in the Gulf of Saint Lawrence off the coast of Canada. That’s a 450-mile swim from their traditional feed grounds in the Gulf of Fundy.