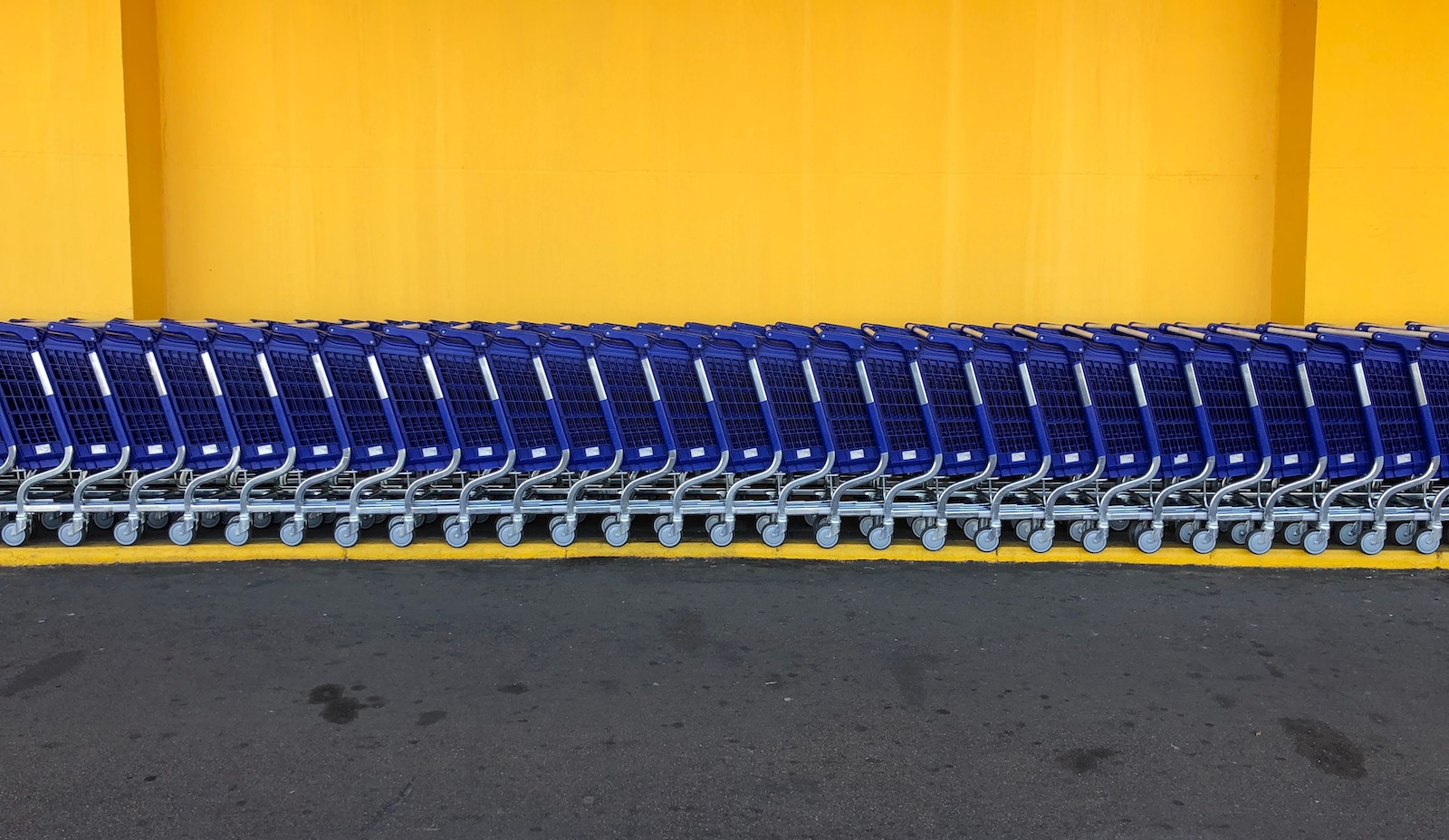 Walmart, the world’s largest food retailer, today acquired its own angus beef supply chain in a financially questionable move, just one day after a beef E. coli outbreak swept 10 states. The acquisition aims to insulate profits from Tyson and Cargill Inc, companies with tremendous power over the price of U.S. meat.

Acosta, a leading marketing agency, has found that nearly one in every four millennials is now vegan or vegetarian, and one in every three who still eat meat consume more than four vegetarian dinners every week.

And Walmart, known for providing low prices to consumers on a budget, should note that a 2018 Gallup poll reveals that people with annual incomes below $30,000 are twice as likely to identify as vegan and vegetarian than their middle-class and well-off counterparts. Similarly, a Harris poll from 2015 reveals that people with lower incomes are significantly more likely to identify as vegetarian and vegan.

In 2015, investigations and hundreds of public protests, Walmart declared that it would not “tolerate animal abuse of any kind,” conceding that informed public opinion condemns their treatment of animals. However, it has only made vague promises to transition to a cage-free egg supply chain by 2025, showing that these announcements are mere optics rather than genuine efforts to treat animals better.

These bans, which apply to producers nationwide that want to sell products in the states, demonstrate a clear, national mandate against many of the products Walmart still sells. The dozens of super stores, retail locations, and Sam’s Clubs in these states and their regions will be forced to comply with these laws in the next five years. Why then are enhanced meat supply chains a priority?

Walmart executives should note how the Green New Deal and the United Nations’ call for a meat tax, especially on beef, will compromise the long term viability of their newest acquisition. Over half of Americans support a carbon tax, even without substantially popular proposals to redistribute the tax as a dividend. Conservatively, animal agriculture accounts for more emissions than the entire transportation sector when scientists properly account for the Global Warming Potential (GWP) of methane and nitrous oxide, and there is a clear political consensus among 2020 democratic candidates that climate change is a dire threat.

Rather than purchasing ranches with questionable returns on investment over the next decade, Walmart would be well-advised to monitor consumer trends on meat consumption and the unfavorable political landscape the meat industry will face.

Retailers like Giant and Safeway already serve the plant-based Beyond Burger, often positioning the option in the meat aisle instead of a hidden refrigerator section. And Tyson, the beef supplier Walmart is trying to overcome, is launching its own plant-based beef products in the next year.

Walmart management, investors, and customers should expect more from the world’s largest food retailer. This acquisition is hardly a substitute for wise, long-term decision making.