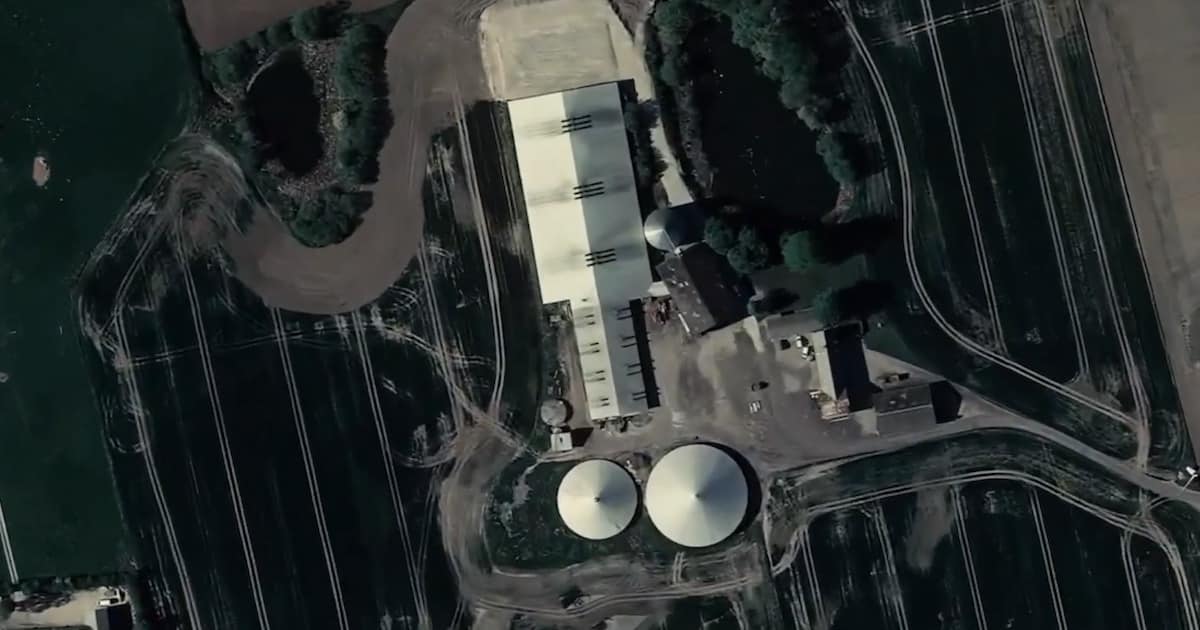 No other country in the world has more pigs per capita than Denmark. The country houses 5.8 million people and 5,000 farms that produce 28 million pigs every year. The Danish pork industry has rapidly intensified over the last decades, and people who have spent their lives near small farms in the countryside have become neighbors of large factory farms.

In addition to being noisy and foul-smelly, intensive pig farms release more than 200 chemicals into the surrounding area, severely impacting the life quality of adjacent communities. Despite growing local health concerns, pig farmers in the Danish countryside are allowed to expand rapidly, sometimes surrounding villages with multiple farms.

A 2020 Greenpeace documentary tells the stories of the neighbors of thousands of intensively farmed pigs. “We used to have a lovely community feeling here, and about 70 of us held together for the neighbors”, says Michel Pouret-Frydendahl, who lives within a few hundred meters of three intensive pig farms. “Now we are only 12 people, and when we meet, we talk about the stench and the slurry tanks.”