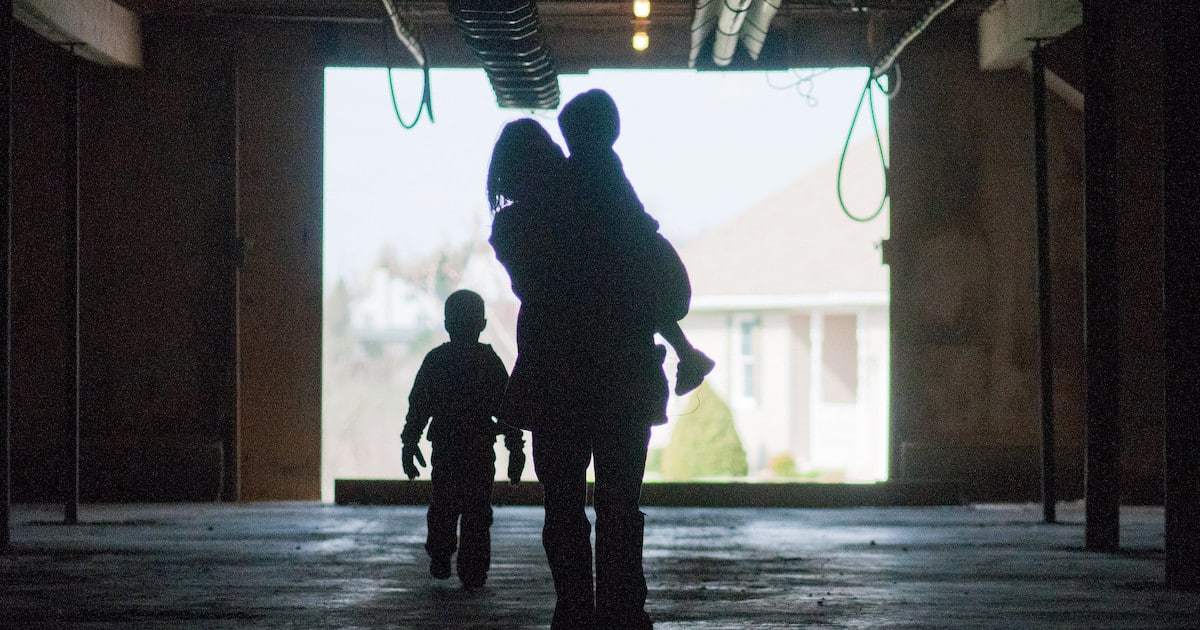 It took many years for Jay Wilde to begin feeling remorse for the cows he was farming. “You realize that they do have personalities and they experience the world—they’re not just sort of robots that eat and sleep,” he says to the camera in the BAFTA-winning short documentary “73 Cows.” Wilde gave up his entire herd to an animal sanctuary in 2017, becoming the first beef farmer in the UK to move into veganic farming. Though the film clearly portrays him as happy with his decision, Wilde says his local farming community was less enthused about the transition. It wasn’t, however, a disdain for plants that motivated its negative response.

Animal farmers are undergoing more public pressure than they ever have before. What was once an industry that was left to its own devices is now being heavily scrutinized. Not only are concerns being raised about the industry’s contribution to the climate crisis—animal farming alone is responsible for at least 37 percent of global emissions—there’s also a worrying link between livestock rearing and the emergence of zoonoses like COVID-19. Outside of the realm of threats to human existence, more people are becoming concerned about the ethics of raising sentient beings to slaughter.

With attacks from all angles, tensions are boiling over and farmers are starting to react. In 2019 in the Netherlands, nitrogen pollution due to animal farming became a topic of national debate. The debate sparked intense backlash from the farming community, which had previously acknowledged the negative environmental impact of rearing livestock. Seemingly overnight, many Dutch farmers changed their minds, rejecting the need for a more sustainable farming system almost entirely.

Some farmers, calling themselves Farmers Defence Force, expressed their anger over suggestions that there is a need to reduce the number of animals farmed. Another group, going by the name Caring Farmers, remained open to the idea that the industry must change, wishing only to have a seat at the table in any discussions. One debate had split the Dutch farming community in two, and these competing worldviews continue to struggle to find common ground.

“The polarization is still very influential,” says Cor van der Weele, a professor in humanistic philosophy at Wageningen University & Research. “So much so that farmers who are really open to developments feel intimidated by the farmers who react mostly defensively.”

In the aftermath of the nitrogen debate, Van der Weele surveyed Dutch farmers’ attitudes towards meat production as part of a study of their views on cultured meat. She found that they had many common concerns, such as their precarious economic position, a lack of appreciation from consumers and the government, and strict regulations affecting their work. The morality of the work they were doing was rarely discussed, but one farmer raised an interesting point: “Ever more farmers are morally concerned about what they do, caring for animals that are then killed, and that is new and worldwide, and everybody knows it but you cannot say it as a farmer, it is high treason.”

Hans Wiskerke, a professor of rural sociology at Wageningen University & Research, has seen similar tensions in sustainability discourse. “Any farmer that said that he or she was willing to actually talk and collaborate with environmental organizations was already seen as doing wrong,” he says. “Lots of people that think differently and really want to convert to more sustainable forms of farming also don’t express themselves, simply because they’re afraid of being intimidated and yelled at by their colleagues.”

This experience can be felt outside of the Netherlands, too. Sarah Heiligtag is a consultant and farmer based in Switzerland who has helped more than 90 farmers move from animal agriculture into plant-based farming. One of the major concerns she often hears is related to financial stability. In Switzerland, however, she says that most vegan food is imported, so there’s actually a lot of potential in farming plants.

“Then the only thing that’s holding them back is maybe the social pressure or the anxiety in the village, because people will look at you and talk about you, and your father will not be happy that you turned your back against him,” Heiligtag says. “Many of them say it’s like coming out.”

But there are other reasons for farmers acting defensively. Some farmers see no other way out. Multi-year contracts mean that farmers might be forced to continue producing livestock, no matter how they feel about the practice. “It becomes very difficult to say I’m simply going to get rid of my cows and do something else,” Wiskerke says.

Craig Watts, a farmer based in North Carolina, knows this feeling firsthand. After over two decades of farming chickens, Watts decided to stop in 2016, opting instead to move into the mushroom farming business. His initial frustration with the industry came from how he was treated as a farmer. “There’s so much debt that comes along with building these [poultry farming] structures,” he says. “These companies require you to do some equipment upgrades whether you need it or not… You are always under their thumb.”

He also says that speaking out can have serious economic consequences for farmers in America. “If you’re a contract poultry farmer and you speak out against the industry or [a] particular company, that’s the mafia kiss of death,” Watts continues. He adds that the companies can simply cut the farmers off or send them faulty inputs—such as sick birds, bad feed, or the wrong antibiotics—that will only make their lives more difficult.

When it comes to the chickens he was raising, Watts says that he saw them as a cog in the wheel at first. “I had chickens in my backyard and I looked at them in a totally different way than the chickens I was raising commercially. I couldn’t have a relationship with 120,000 chickens—you just can’t do it,” he says.

In the time since then, his understanding of animals and their sentience has changed significantly. “I didn’t have the same relationship with the chickens as I do my dog, even though both are living and breathing animals. But over time, I think I just got more conscious about [it].” Watts says at one point he remembers thinking to himself, “Man, this ain’t right.”

He adds, however, that the conditions under which commercial chickens are raised—such as temperature, ventilation, and even breed of the bird—are controlled by the companies, limiting the ability of farmers to properly care for their animals. Watts also says that no one he’s spoken to is truly happy with the way they are farming animals—though he acknowledges that they could be out there.

When taking the results from her own study into account, van der Weele thinks that choosing safety could be a way for farmers to mask their real feelings about the work they do. But she adds that it’s difficult to make any bold claims. “I would say at the moment it is impossible to get a real quantitative view of what most farmers are feeling because their motivations are so complex and mixed, and hidden below other layers of feeling, that it’s impossible to quantify and to generalize,” she says.

Whatever their reasons, the fact that more industry workers are avoiding meat implies some sort of dissatisfaction with the process that doesn’t exist in the wider population.

“We’re not terrible people. We were just trying to make a living, and looking back now it was a terrible choice,” Watts says, referring to his decision to start farming chickens. To change things for the better, he says it’s important that animal rights activists and animal farmers come together to fight their common enemy: the animal agriculture industry. Both groups can work on their differences at a later date, he adds. “But right now, the industry is more than happy for the vegans to be fighting animal farmers.”

With advocates and farmers left to fight amongst themselves, the industry has escaped relatively unscathed. Meat production is expected to increase in the coming decades, as financial firms continue to invest in new factory farming ventures. Advocates, despite their best efforts, have found it difficult to slow the industry’s expansion, and while a handful of farmers have come forward, millions more have said nothing, refusing to acknowledge their complicated role in the food system.

That doesn’t mean that things will always be this way. “I think especially amongst farmers now under 50 years old or so, what struck us is sort of the high percentage that have a partner who has a non-agricultural background,” says Wiskerke. He says this brings new perspectives into farming communities, with farmers’ families often being the ones to engage in new activities outside of the typical farming paradigm. “I think changing the professional composition of farm family households is quite key to changing things,” he says.

In the case of Wilde’s farm, that’s exactly what happened. His wife Katja had moved to his farm in the UK with the intention of using the land to produce something other than beef. Although it took time to move into veganic farming, she expresses joy at the fact that her husband seems happier after moving on from farming cows. He does as well.

“It was a joy to find out that the [cows] who were still living on the farm were going to be saved,” he says with a smile.