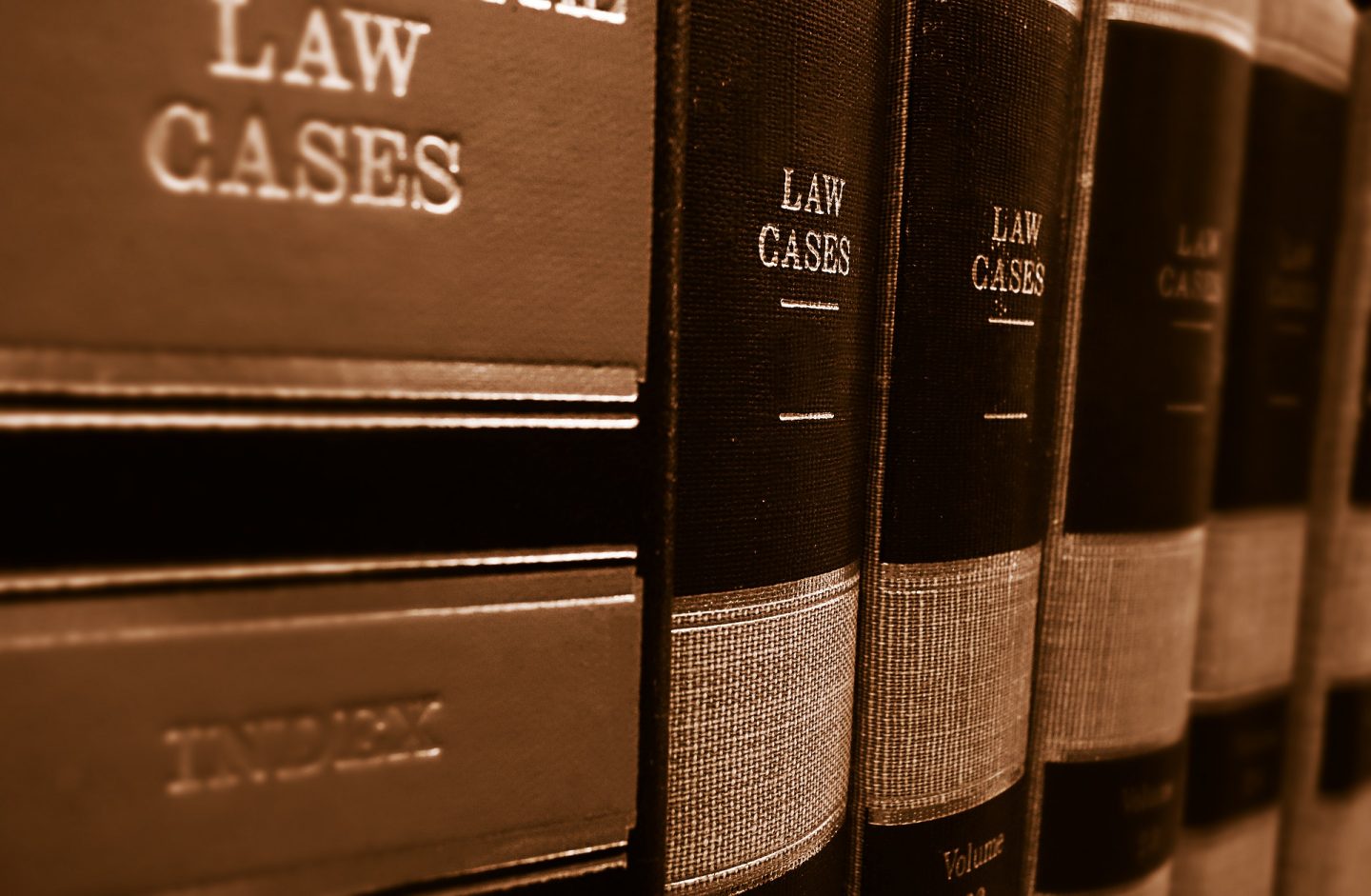 1 in 4 Calories Produced in America Go to Waste

A major point of contention over the last 20 years between residents and farmers has been nuisance lawsuits. These claims come in two forms, private and public. A public lawsuit usually comes from a public official and is brought to stop the activity that is affecting the public’s ability to enjoy a public property. Private claims come from individual property owners who feel their right to enjoy their property is being infringed upon or hindered.

Since the expansion of suburban neighborhoods into more rural territories and the later growth of industrialized livestock farming, residents of affected communities began filing nuisance claims against these operations citing things such as odor, pollution, and quality of life. These type of lawsuits have mostly been concentrated in states whose economy is dominated by the agriculture industry, such as Iowa and North Carolina. Some states have also made it more difficult for the public to file nuisance lawsuits, at least partly motivated by the pressure from the agriculture industry.

Is This the Beginning of the End for the Foie Gras Industry?

The Truth About Duck Farming