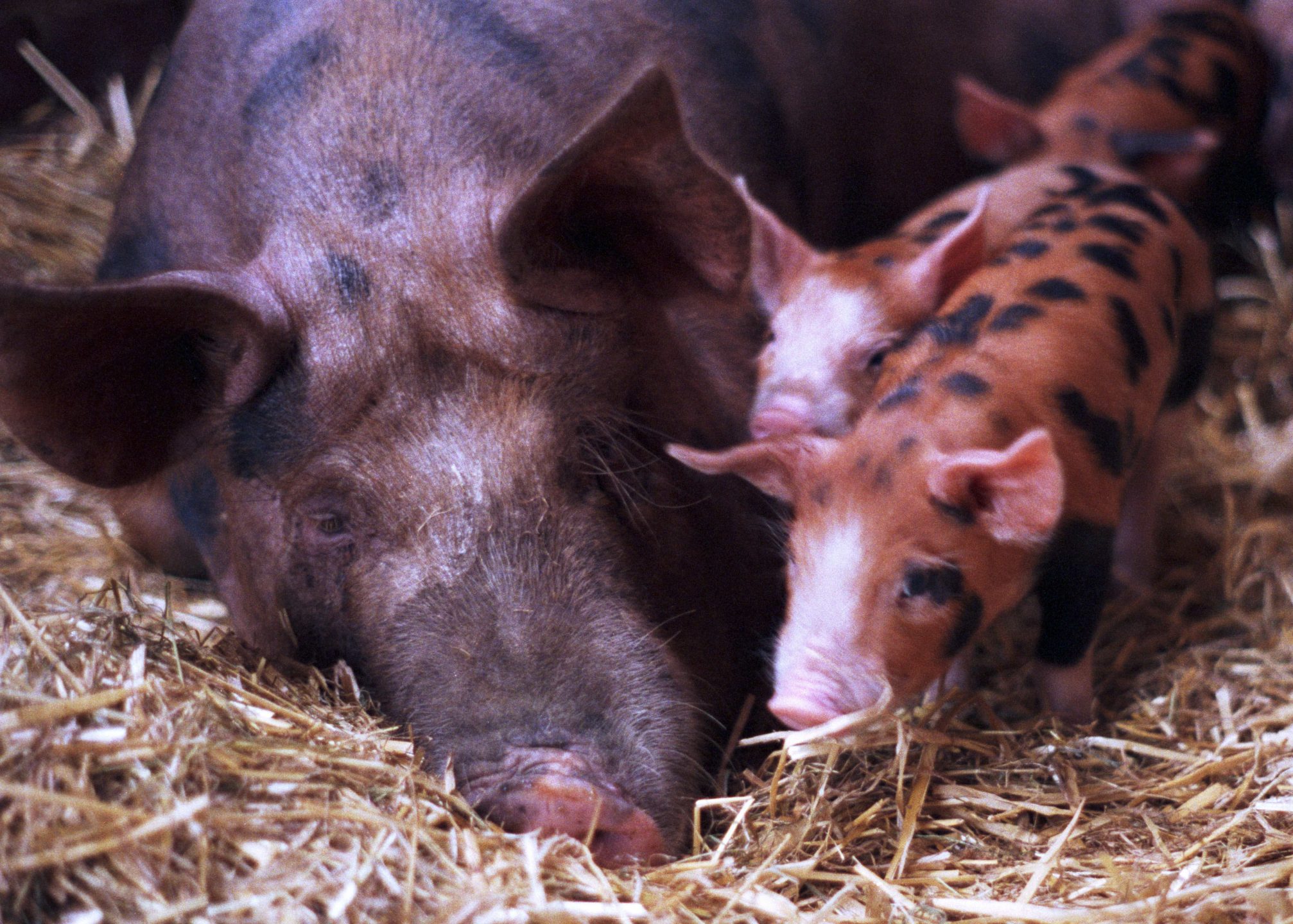 Read This Book: The Ravenmaster

🐷 Sows are dying at alarming rates—rising from 5.8% to 10.2% on farms with more than 125 sows. There’s no clear cause yet, but experts point to vitamin deficiency, mycotoxins in the feed, high-density diets, abdominal issues, modern breeding practices, and confinement systems like gestation and farrowing crates used in intensive farming.

Beyond Burger Is Officially Better For the Planet

Vegans Are 15% Less Likely to Get Cancer