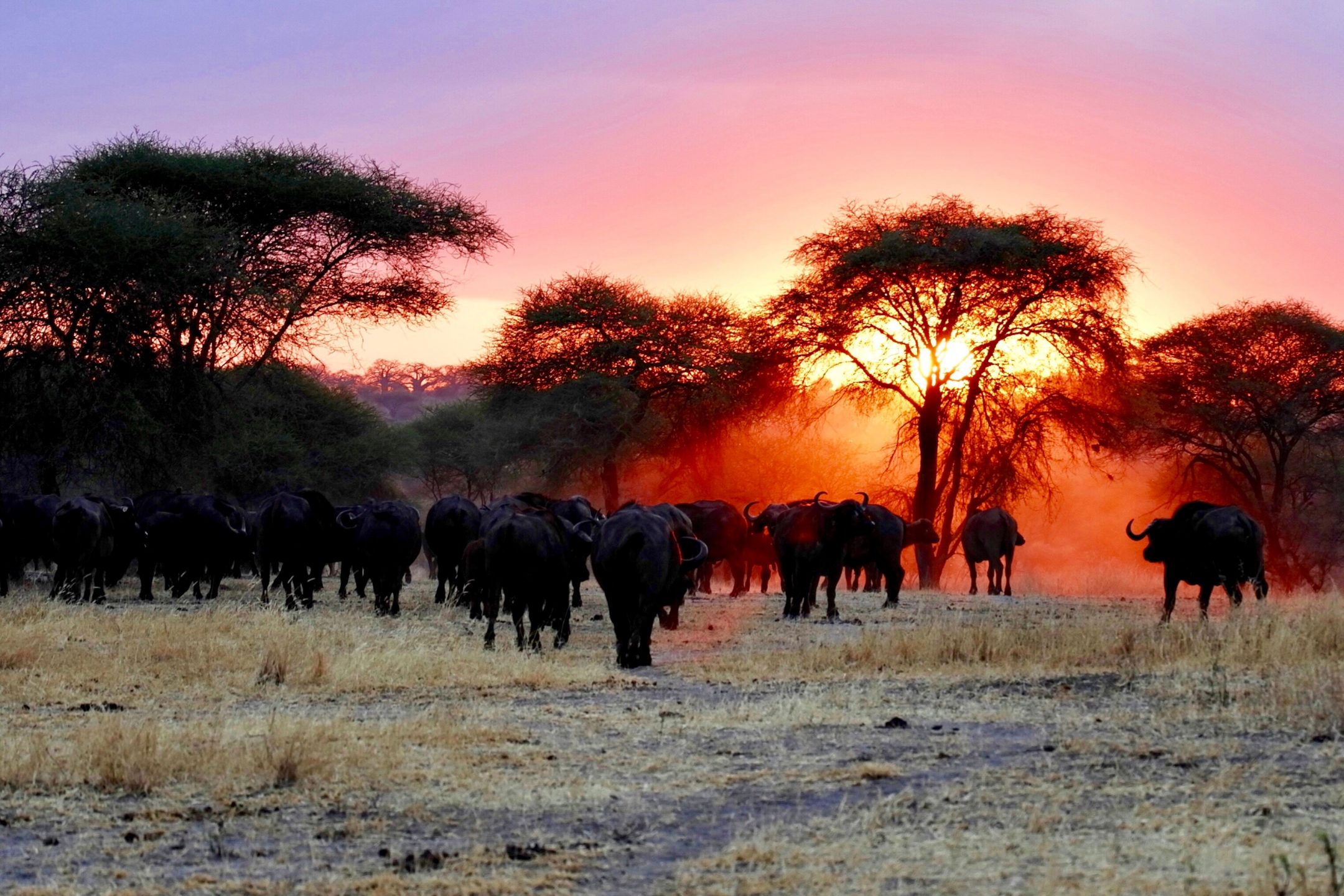 Which Countries Produce the Most Meat?

6,000 wild buffalo, horses, donkeys, and pigs were culled from Kakadu National Park, Australia in 24 days—in the name of wildlife conversation. They’re not the only ones trying to protect their native species by exterminating the invasive ones. Government officials in New Zealand pledged to kill all of the rats, stoats, and brushtail possums in the entire country by 2050. [Atlantic]

Letter From Our Founder