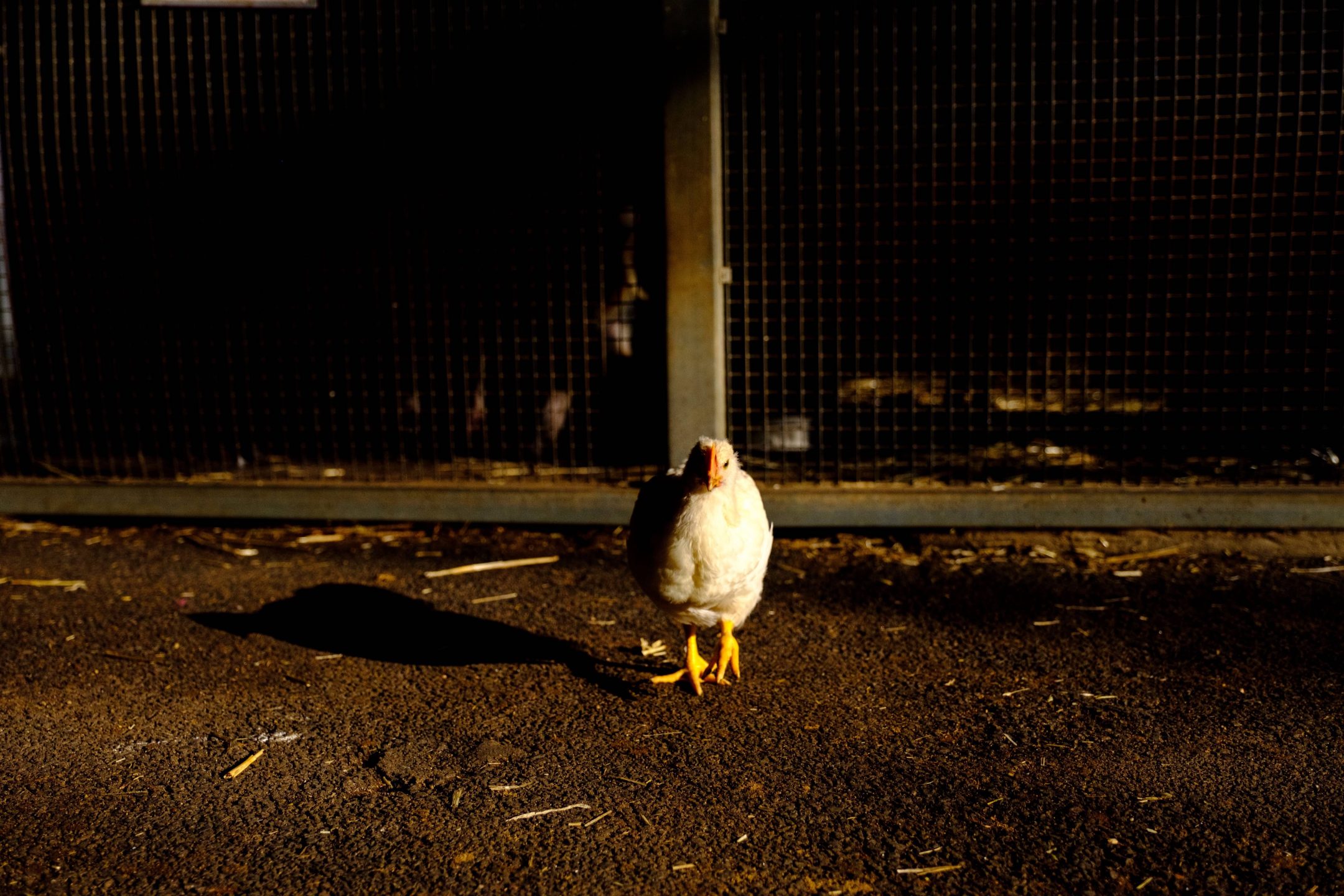 The lifetime asthma rate in Somerset County is 21%, compared to the statewide rate of 12%. In Wicomico County, 1 in 4 children can expect to be diagnosed with the disease, both according to research conducted by the Maryland Asthma Control Program, but there’s something else unique about this part of Maryland.

The residents share their neighborhoods with chickens—millions of them. In Somerset, there are as many as 95 chicken houses within a three-mile radius, according to InsideClimate News.