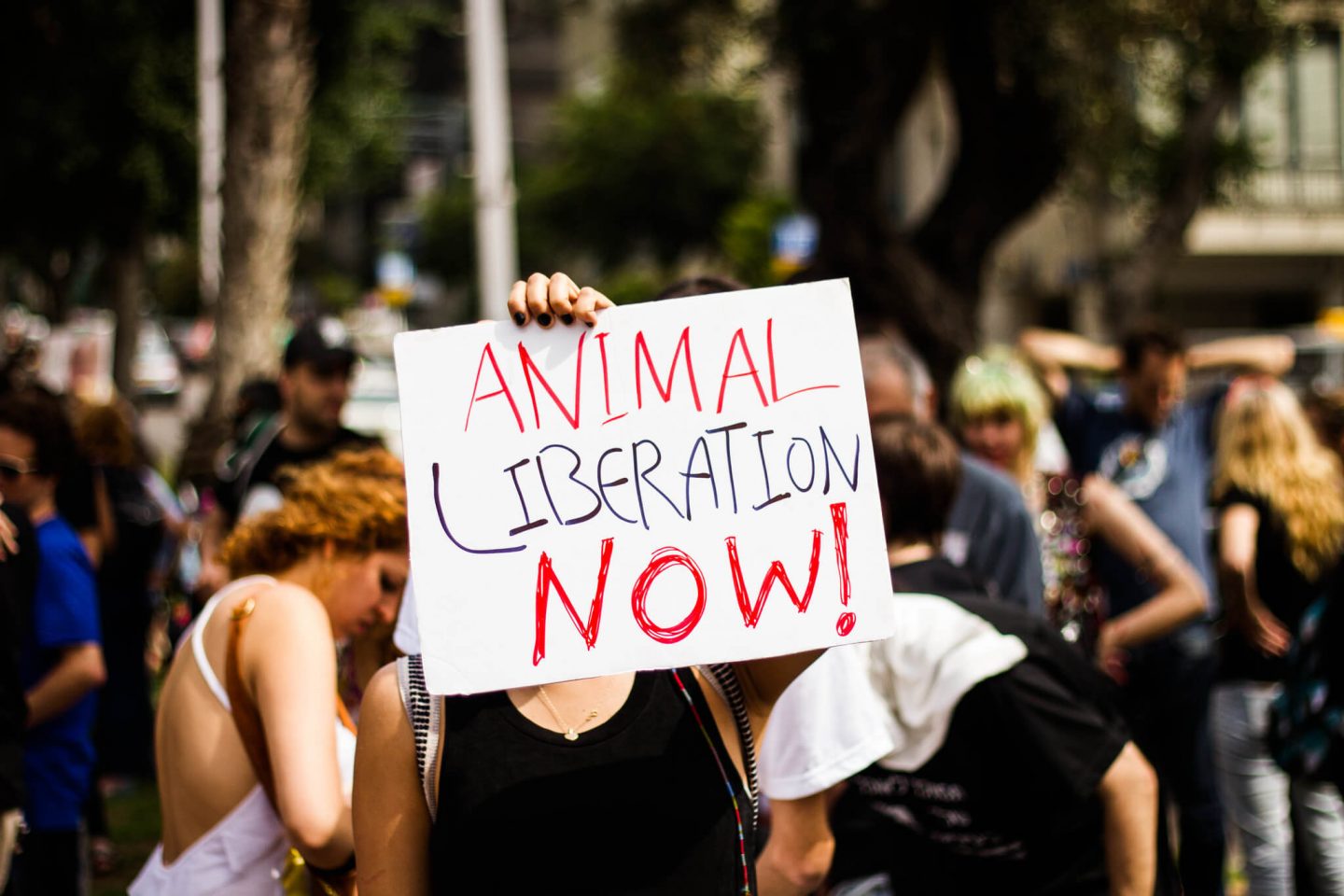 President Donald Trump has issued a warning that his administration will withdraw funding from any public university that fails to protect free speech, relaying the story of a conservative activist who was punched on UC Berkeley’s campus this month.

But college republicans are not the only controversial group whose views are under siege. Animal rights advocates have had their speech suppressed for decades by questionable industry and government alliances.

Federal courts in Idaho and Utah have reached similar decisions, invoking the right of animal advocates to apply for employment at farm facilities under identities of their choosing as investigators, record heinous practices, and distribute the footage for public consideration.

These breakthrough first amendment rulings have important implications going forward. Like Upton Sinclairs of the 21st century, The Humane League and Mercy for Animals have leveraged footage of routine cruelty for successful corporate reforms that have spared millions of animals unnecessary suffering in cosmetic testing and food operations. Groups like Direct Action Everywhere even use virtual reality technology to give sidewalk audiences a three-dimensional view of pig’s lives in holding facilities.

But nullification of ag-gag laws is only one example of animal rights censorship. Those who publicize the practices of factory farms and local operations also face harsh cultural backlash, much like campus conservatives. Even when speech is not legally entitled to protection in private spaces, in stores or non-public colleges, our culture and institutions should allow competing views to be respectfully and openly debated.

John Stuart Mill, whose philosophy inspired the constitution’s speech protections, argued that a culture of vitriol chills free speech more than law ever can. In his words, the intellectual pacification of discourse in private spaces also represents “the sacrifice of the entire moral courage of the human mind.”

Our nation’s largest platform for political discourse, Facebook, pacifies intellectual debate on animal welfare and animal rights through proactive censorship. When animal advocates share cruelty videos on their news feed or Instagram, they are sharing material that is certain to offend people. Facebook censors all of this material, from truly graphic images to mundane shots of animals being transported. These content warnings deter animal advocates from sharing videos that raise awareness of cruelty, which generate important conversations about our food choices.

But unlike other types of graphic footage—from police shootings to the struggles of Syrian refugees—Facebook also directly promotes the industries giving rise to animal abuse. With its food delivery service and advertising partnerships with companies like McDonald’s, the social media platform promotes the very food choices that create the “violent imagery” it censors. This contradiction could be resolved by ending advertising on behalf of animal product companies.

But Facebook is not the only corporate player destroying the culture of free speech so necessary to social progress. Since its acquisition by Amazon, Whole Foods Market has aggressively criminalized non-violent activists. In one jarring case, a legally compliant activist was arrested for politely asking a Whole Foods meat department, “What does ‘humane’ mean?” The store later dropped the charges.

While private entities like Facebook and Whole Foods have the legal right to restrict speech in their domain, the censorship of animal advocates highlights how the financial interests of publically incorporated firms can stymie important debates in our society.

Indeed, the lines between public and private are often blurred because the federal government intercedes on behalf of Facebook and Whole Foods’ food suppliers. Taxpayer dollars support government advertising for animal companies, including mantras like Got Milk? and Beef: It’s What’s for Dinner, which lift consumer demand for animal products.

“Militant” vegans may upset you. Their agenda might offend your most deeply held beliefs. But mainstream views rarely need the protection of law. Properly applied, the first amendment exists to protect points of view that our society’s culture would otherwise censor.

In public and private spaces, there is a conversation to be had about our collective treatment of animals.

By reclaiming the issue of free speech, animal advocates remind us all how unfettered dialogue is an asset to people across the entire political spectrum.