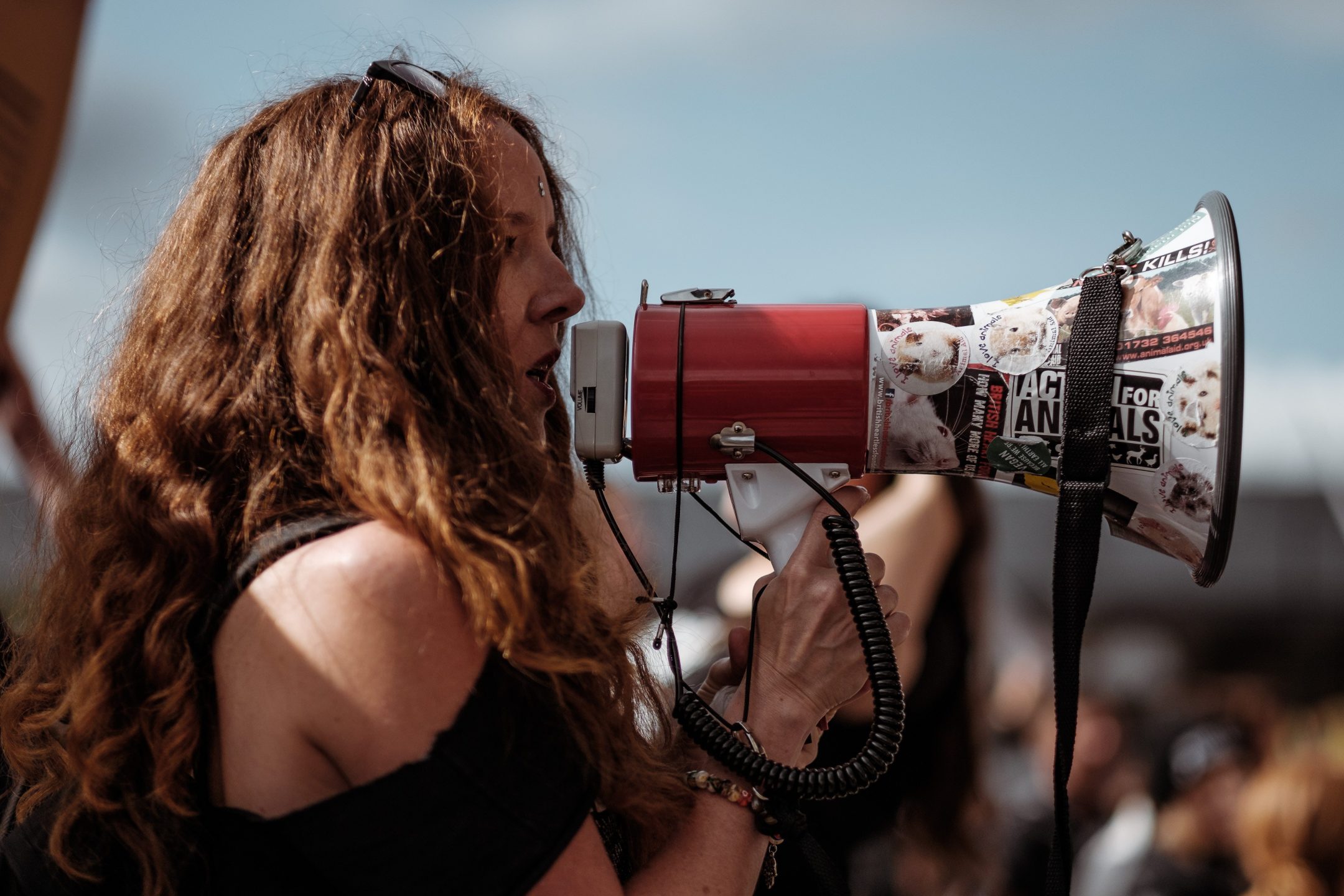 Read This Book: The Secret Life of Cows

Do you know your state’s ag-gag laws? Check out the Sentient Media explainer here.