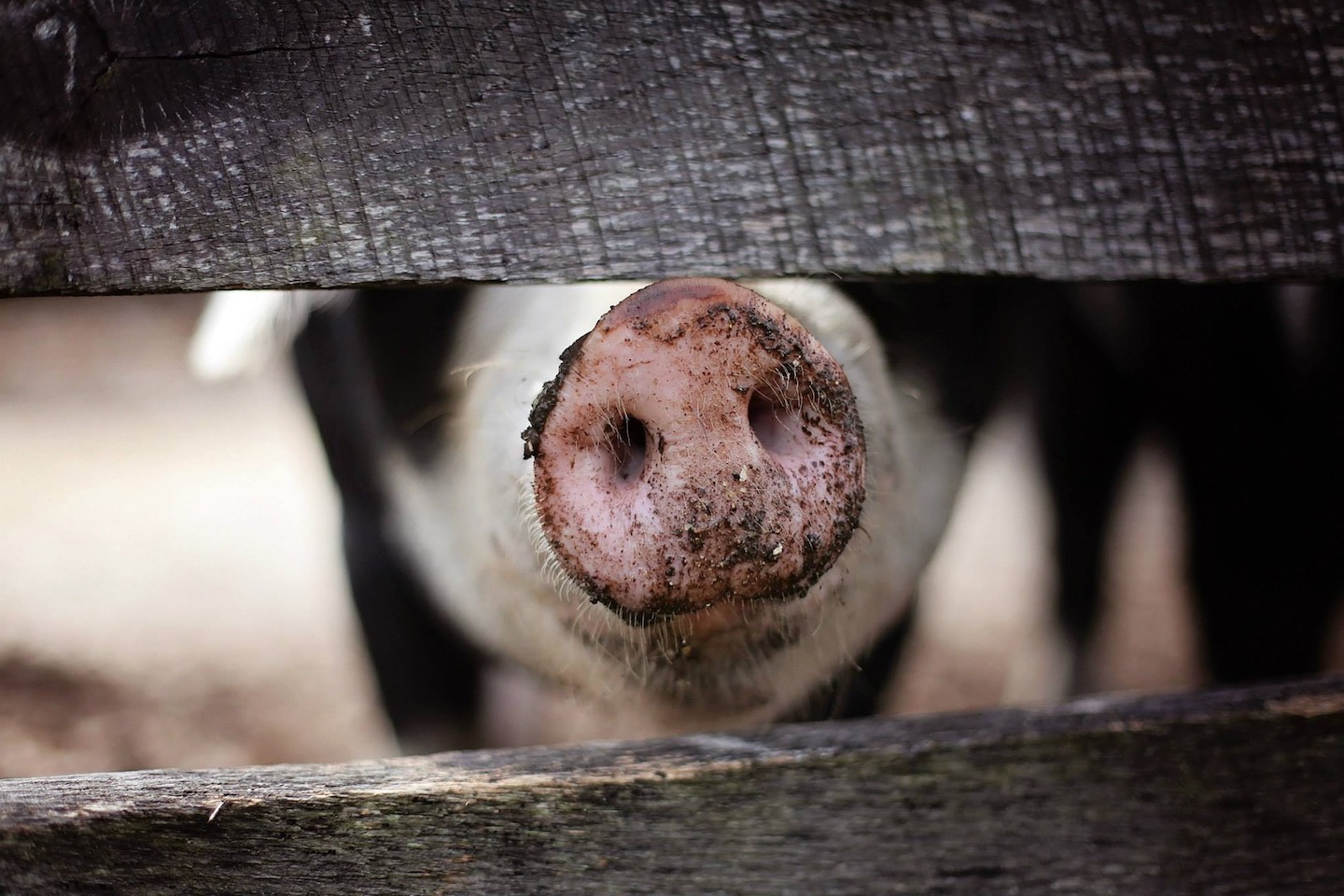 Ag-gag laws is a name given to a set of bills by former New York Times columnist Mark Bittman that began gaining traction in several states around 2011. The laws made the act of filming or photographing inside an agricultural or livestock facility a criminal offense, some punishable by up to one year in jail. These measures took root in states whose economy was based heavily in industrial agriculture such as North Carolina, Kansas, Arkansas, and Iowa.

While the laws differ from state to state, they all have an element of the following:

The last element puts an individual reporting the incident at risk of prosecution if they violate laws in obtaining the information.