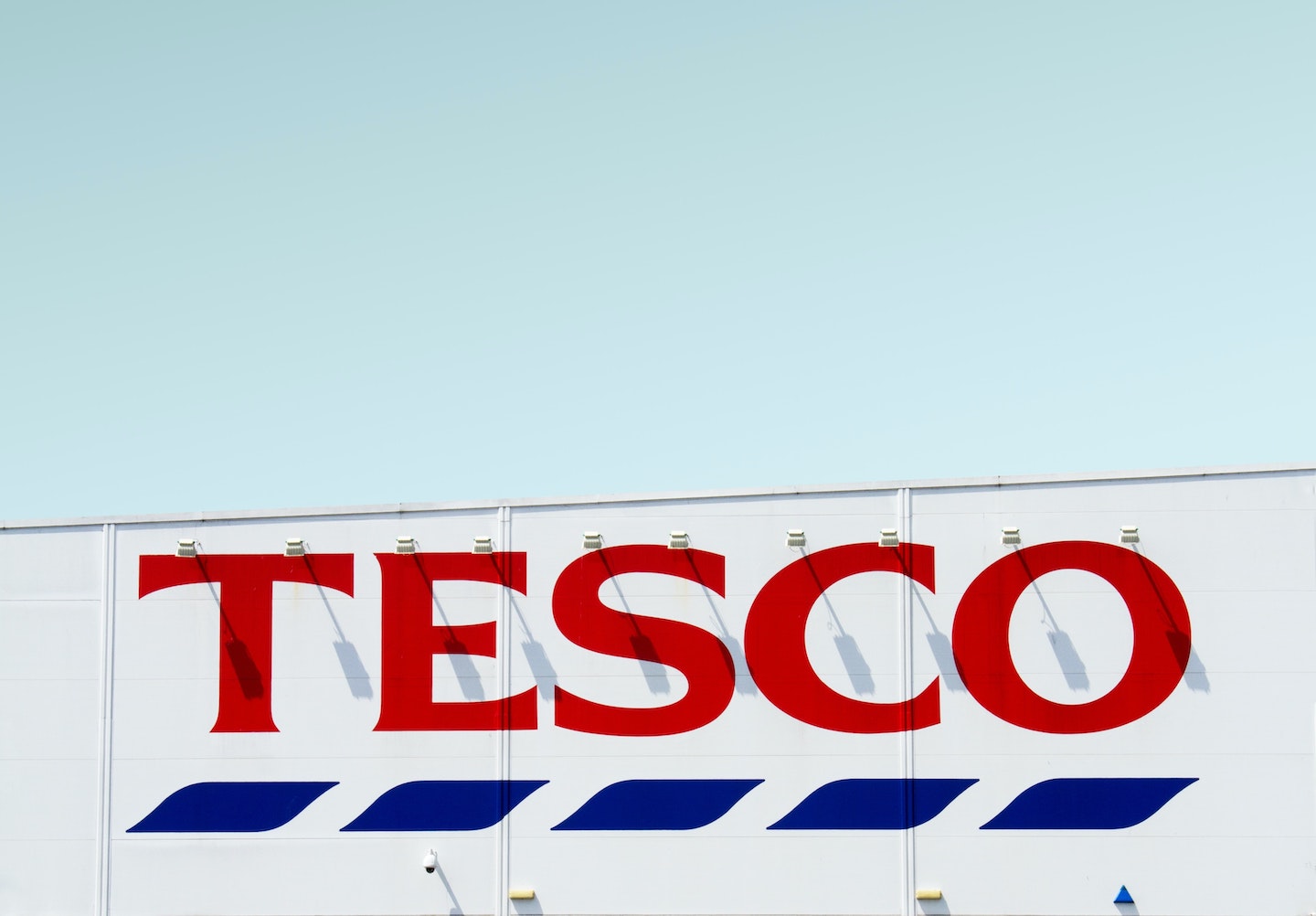 The story is by now familiar: activists secretly film cruel and often unsanitary conditions at a factory farm. The companies and organizations connected to the farm claim “there is nothing to see here” and tout their commitment to high animal welfare. Perhaps some measures are implemented to improve practices on the farm, but essentially nothing changes.

Earlier this month, animal advocacy charity Animal Equality released its latest undercover footage of four intensive chicken farms in the British Midlands owned by chicken producer Moy Park. Chickens were shown unable to walk or breathe properly because they had grown too big too fast—a result of selective breeding. Hundreds of chicks who wouldn’t gain enough weight in time had their necks stretched, snapped, or cut against the edge of a metal bucket. Not all of them died immediately. Others were deprived of water so that they die from dehydration instead. A farmworker admitted on film that if they know a chick isn’t going to reach the 1.85 kilograms required for processing within 32 days, “there’s no point feeding it. It’s cheaper to kill it and get rid of it.”

When the footage went public,  Moy Park along with Red Tractor, the farm assurance scheme that certified the farms, and Tesco and Ocado, the supermarket chains that sell the meat, all responded to the investigation by reassuring customers that they take animal welfare “very seriously.”

Ocado said: “We are confident that this supplier adheres and enforces the high welfare standards that are expected across our industry.” When Sentient Media queried Tesco about the footage, they insisted that chicken welfare was a priority and something they are always trying to improve. Neither Moy Park nor Red Tractor found any “major breaches” of their welfare standards at the farms in question.

The sad fact is, they are probably right. Aside from workers on one farm seeming to exceed the number of chicks permitted to be killed on-farm in a day, the majority of what was shown in the Animal Equality video was neither illegal nor against the welfare standards of Red Tractor or Moy Park nor, subsequently, those of Tesco and Ocado.

If the chickens are unhealthily large for their age, that is because fast-growing breeds are common in intensive chicken farming. If the barns look overcrowded in the video, that is because each chicken is only required to have space smaller than a sheet of A4 paper to itself. If the farm adheres to “enhanced welfare” standards, they get a little bit more. Lucky chickens.

But it would be a mistake to get mired in a debate about improving the welfare of these animals with Tesco or Red Tractor. The problem is not that their welfare standards are too low, but that the language of welfare has no place in these standards at all.

The words we use to talk about animal lives and deaths matter. As Karen David and Barbara Stagno recently wrote on the misuse of the term “euthanasia” to describe the inhumane methods used by farmers and research scientists to kill animals, “By submitting to linguistic subterfuges, we accommodate virtually any mistreatment of animals as acceptable.” In this case, the liberal use of the term “good welfare” by Moy Park, Red Tractor, Tesco, and others to describe conditions and practices commonly found on factory farms has not meaningfully improved the life of chickens and other animals. But it has lowered the bar for what counts as good welfare to such an extent that the term can be applied to practices which cause animals more suffering than they prevent.

“People would like to believe that [high welfare meat is] not just marketing,” says Professor Jodey Castricano, an animal rights activist and critical animal studies scholar. “It’s a way for people to actually lives their lives without recognizing they are contributing to this profound suffering.”

The gap between public perception of farm animal welfare and reality often becomes apparent when people are shown actual footage from factory farms.

“As we’ve found, every time we uncover these abuses, people are absolutely horrified,” says Abigail Penny, executive director of Animal Equality. “The vast majority of people do care about animals and wouldn’t want to pay for animals to live or die in this way.”

But the welfarist language is so embedded in the meat industry, it has undermined our ability to critique the system as a whole while enabling the industry to control the narrative. Whenever an animal charity releases footage showing the suffering that goes on inside factory farms, the public conversation remains focused on the standards of welfare, without acknowledging that any level of animal welfare and factory farming may simply be incompatible. As Castricano puts it, “The apparatus works by virtue of what is not said.”

Imagine that instead of insisting that the chickens on Moy Park’s farms lived with good welfare, Moy Park, Red Tractor, and the rest had said, “Look, it ain’t pretty or kind, but that’s the reality of modern chicken farming. If you want your meat abundant and cheap, this is how it’s done.” Imagine if they stripped out the high-welfare language from the public communications and instead had to label factory-farmed meat as such, with no sugar-coating. People who choose to eat meat from these farms could take more responsibility for their choices. They could go into Tesco or Ocado, see the Red Tractor label on their Moy Park-produced chicken fillets, and know for sure that that chicken had suffered in life and at the point of death.

This isn’t to say that factory farms should be let off the hook for trying to improve conditions for animals. As Penny says, while Animal Equality wants to see companies transition away from the factory farming model altogether, “if they were to work with our team they could at least eliminate some of the worst abuses for the animals currently trapped in the system.” But this requires an investment of time and money. For example, supermarkets could ensure its suppliers only use slower-growing breeds of chicken—something which a Tesco spokesperson said the company is working towards. Just don’t call it higher welfare.