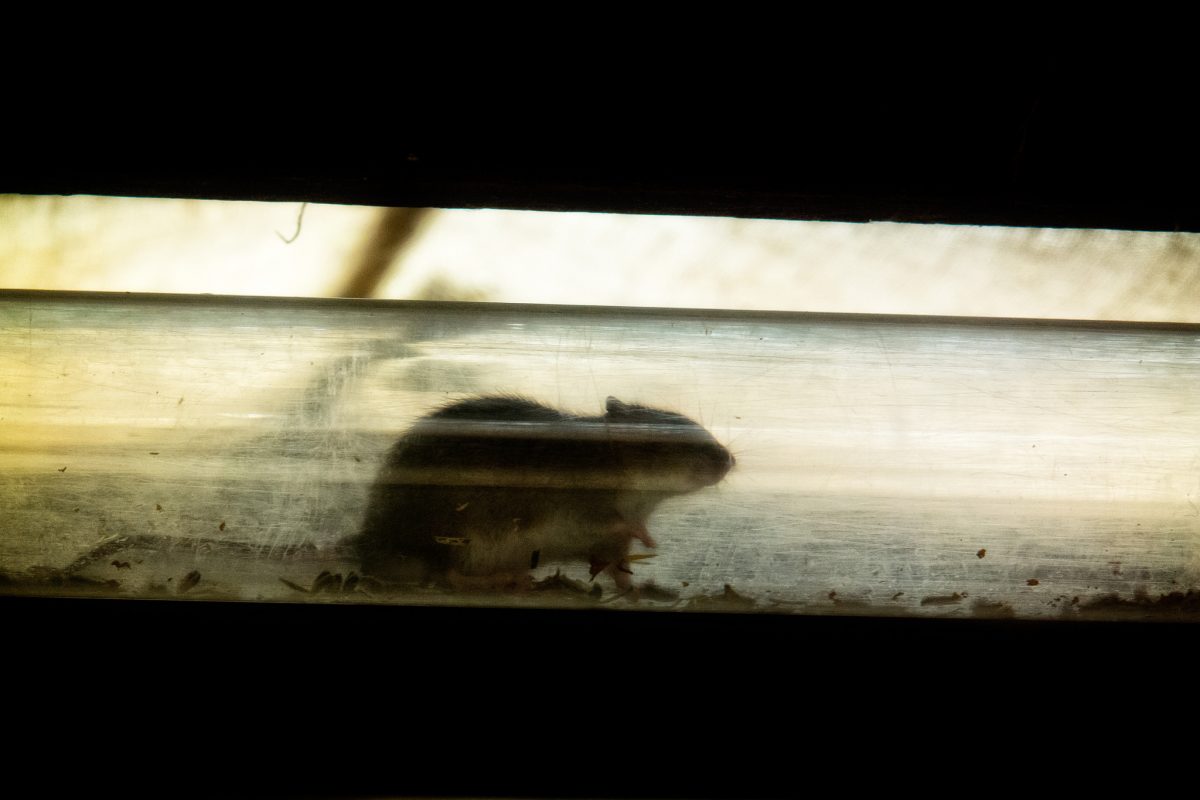 China used to require cosmetics to be tested on animals, which effectively banned cruelty-free brands like The Body Shop and Burt’s Bees from the stores. Now it’s changed the rules and many tests are done on living skin samples. The $30 billion Chinese makeup market responded to increasing demands from consumers in other countries for cruelty-free products. [Bloomberg]

Plus, four top food and beverage companies with $27 billion of annual sales just promised to stop testing on animals. Some of their products include Top Ramen and Jim Beam.

Many Cosmetics Are Tested on Animals. But That’s Finally Starting to Change.

An End to Animal Testing Is Within Reach

Many Cosmetics Are Tested on Animals. But That’s Finally Starting to Change.