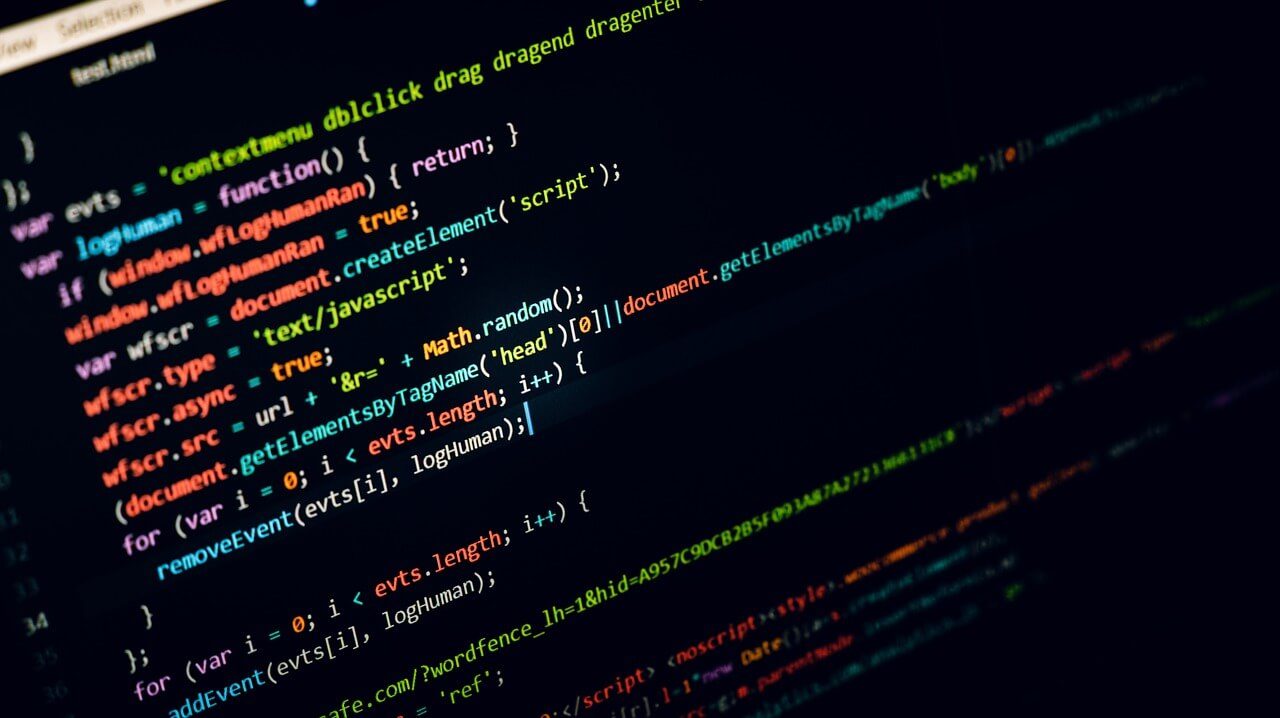 ANDA is Brazil’s leading animal rights news site, publishing more than 40 original pieces of content about animal rights every day—or at least it did until the website became the target of right-wing hacker groups leading up to Brazil’s general election this past year.

At the time, right-wing fringe candidate Jair Bolsonaro was garnering support for the upcoming election with help from the country’s powerful agribusiness lobby. He had already distanced himself from animal rights activists, environmentalists, and progressives by announcing his plans to expand agribusiness in the Amazon. Throughout his campaign and in his current administration, he has proposed policies that directly threatened animals and their environment, which ANDA deemed necessary, and far within their right to a free press, to respond to. Bolsonaro did not agree.

Over the past eight months, ANDA reportedly has suffered a series of cyberattacks from Brazilian and international hackers, which the group suspects were orchestrated by the Bolsonaro administration.

“ANDA has positioned itself against the government and has criticized the actions of Bolsonaro,” said Antonio Pasolini, a longtime environmental reporter and animal rights activist in Brazil, “and ever since we’ve done that the attacks have begun.”

Attacks on journalism are attacks on free speech

Beginning in July 2018, ANDA published a series of articles denouncing the policies of President Bolsonaro (at the time only a candidate) and his stance against animals and the environment. The series focussed on hot-button issues in Brazil like hunting, deforestation, and the use of pesticides, all of which Bolsonaro supported, both in campaign rhetoric and later with actual policy, and ANDA outright opposed.

ANDA’s first article from the series criticizing Bolsonaro’s policies was published live on July 2, 2018, in a report on the then-presidential candidate’s proposed ban on the sale of organic produce in major supermarkets.

Hackers began their assault the day the first article went live. Site traffic dropped sharply from 1.5 million users per month to 250,000 after the worst of the attacks this past July.

The headline of another article, published on July 25, 2018, read, “Jair Bolsonaro defends hunting and has no proposals for animals.”

“Agribusiness and hunters and the whole sort of American-style of a crazy right-wing mentality has taken hold here,” said Pasolini. “We’ve never been a hunting country. That’s not a hobby we’d announce at a dinner table.”

Nor is it one that ANDA thought the federal government should be supporting.

Three days later, ANDA published an article specifically addressing a bill that would make it easier to approve banned pesticides in Brazil. As part of a larger proposal dubbed “the poison package,” the Bolsonaro administration authorized the use of 152 new pesticides. Brazil is already the world’s largest user of pesticides, which threaten to kill off entire bee populations and damage the health of rural communities.

The number of pesticide intoxication cases have doubled since 2009, from 7,001 to 14,664, according to a report from the Health Ministry. Among other reasons, it states that the rise is a consequence of the increased trade of these substances.https://t.co/RBSFkB13cl

Each of these articles was hacked shortly after being published and all of them had to be removed so the site could stay up.

Then, just 15 days ago, in what appears to be another coordinated attack launched by right-wing, pro-Bolsonaro groups, ANDA’s site was completely shut down by hackers.

According to ANDA’s founding editor, Silvana Andrade, it’s going to take quite an effort to fix this. Every time hackers break into the code that supports ANDA’s WordPress site, the formatting on the front-end goes haywire. In laymen’s terms, when readers arrive on ANDA’s home page after a hack, they can’t read what’s there. The site loses its function and ANDA loses its ability to publish independent journalism about animal rights.

Since last year’s election, ANDA’s website has been shut down by pro-Bolsonaro hackers several times. The longest shutdown lasted 30 days.

The site is currently operating in basic viewing mode, which means it has lost most of its bells and whistles but maintains its firm commitment to giving animals a voice through the vehicle of free speech—even in the face of adversity from the country’s highest office.

ANDA is considered the first news agency in the world dedicated exclusively to covering animals rights. Over the past 10 years, animal rights advocates have used ANDA as a platform to speak freely about the well-being of animals and the environment before it was socially acceptable to do so.

“When we started, the whole idea of animals rights was just starting to take off.” Pasolini said the organization was pivotal in making animal rights a household name in Brazil.

But now, animal rights activists in Brazil fear Bolsonaro will roll back most of the progress they’ve made. The Bolsonaro administration even threatens activism in its most basic sense. Proposed changes to anti-terrorist laws are threatening the right for activists like Pasolini and others to protest, and Bolsonaro’s close ties to agribusiness only complicate things. Will peaceful, nonviolent protests against animal cruelty be called “terrorist acts”? Under the proposed anti-terrorist laws, they very well could.

“Basically, they won the election with fake news. They have a lot of hackers working for them,” said Pasolini. And by “they,” let’s be clear, this is the president of the fifth largest country and eighth largest economy in the world that he’s talking about.

Bolsonaro’s existential threat to Brazil and the planet

Bolsonaro has the support of the “BBB caucus” in the Brazilian Parliament. The three B’s stand for Bullets, Bible, and Beef. Most of Bolsonaro’s talking points start with one of the three B’s and continue down a long, dark road of pro-business, anti-environmental rhetoric. In short, he wants fewer government restrictions so agribusiness can keep carving away at the Amazon. And as ANDA pointed out in one of the hacked articles they were forced to take down, Bolsonaro has absolutely no plans to improve the welfare of farmed animals.

In Brazil, more than almost any other country, the intersection between humans, non-human animals, and the environment is abundantly clear.

The country plays host to about 42,000 plant species and almost 140,000 animal species—more animal life than any other country on the planet—and then there are humans, who account for less than one percent of life on earth and nearly all of the environmental destruction.

“We are the home of the Amazon,” said Pasolini. “We are also a country whose biggest source of emissions doesn’t come from coal, but from deforestation.”

This year, deforestation in the Amazon reached a decade-long high, in large part because of an increased demand for soy to feed factory-farmed cattle and the lax (to put it lightly) environment policies of the Bolsonaro administration.

“Jair Bolsonaro is transforming Brazil into an ‘exterminator of the future,’” Brazilian activist and politician Marina Silva told the Guardian. She was one of eight former ministers who warned on Wednesday “that Bolsonaro’s government was systematically trying to destroy Brazil’s environmental protection policies.”

Animal rights in the crosshairs of right-wing extremism

The Amazon is the biggest rainforest in the world, and despite the BBB’s best efforts, 80 percent of it is still there. Now is the time for saving trees, not chopping them down. Why, then, does Bolsonaro and his gang of right-wing hackers have their sights set on an animal rights news site?

International right-wing movements are becoming like a package, says Pasolini. When all the evil things come together—like agribusiness, hunting, and deforestation—the opposition, in this case, ANDA, becomes a bright, shiny target for unbridled political abuse by the marauders in power.

“Especially in America, I don’t think people know so much about what goes on here,” said Pasolini. He said it’s been like hell for progressives in Brazil since the election, and if the latest attack on ANDA is any sign, Bolsonaro wants to keep it that way.

Andrade is doing what she can to make sure he doesn’t, manually patching ANDA’s site after each hack. She said sometimes this takes a few hours, sometimes a few days. Once the site was shut down for an entire month. When it’s up, she continues to publish 40 pieces of unadulterated animal rights content every day.

Please consider supporting ANDA in its effort to build a new website. ANDA’s funding goal is about $8,500 USD.