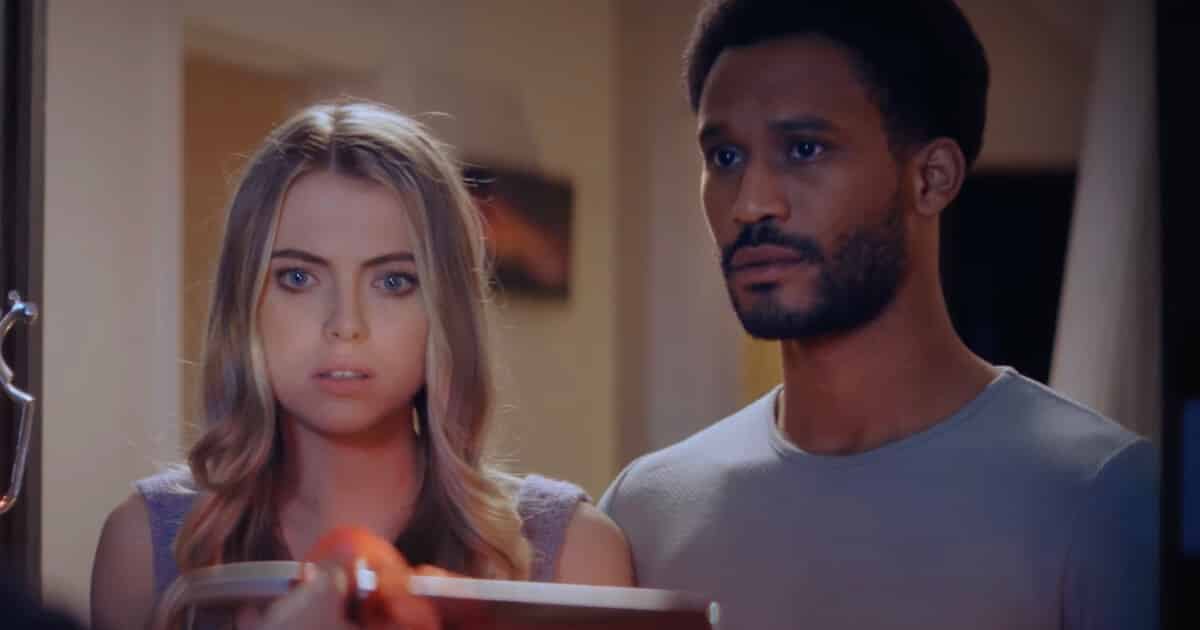 The Downsides of Drinking Milk: Understand the Risks

After receiving hundreds of complaints, the UK’s Advertising Standards Authority has found no fault in a new television advertisement by animal advocacy organization Viva!. The ad promotes a vegan diet by encouraging viewers to make the connection between the food they eat and the animals killed for it.

Between February 14 and March 5, “Takeaway the Meat” aired nearly 350 times on Channel 4, one of Britain’s public broadcasting networks, reaching over 15.5 million adults across the country. Although it contains no graphic slaughterhouse footage or bloody imagery, the 30-second spot received more than 400 complaints from disapproving viewers.

The ad begins with a couple sitting on the couch, their dog cuddled next to them as they decide what food to order. When the delivery driver arrives, he has with him not a prepared meal—but a live piglet. “Free gift for new customers,” he says, holding out a butcher’s knife.

“We are delighted that the ASA has ruled in our favor and decided not to uphold any of the complaints made against us,” says Juliet Gellatley, Viva! founder and director. Gellatley believes that the ruling “signifies a shift in how veganism and the wider vegan movement is perceived by the ASA and mass media.”

The customers in the ad seemed unsure of what to do next once faced with the face of the baby animal at their door. They weren’t the only ones. “Showing a pig with a meat cleaver is just plain disgusting,” one viewer tweeted.

While the reality of the way food is produced is difficult to see, the way that message should be communicated is also a topic of much debate. According to Viva!, it’s important for viewers to have seen the ad. The organization writes that its goal was to get viewers to “consider the morality of eating meat, and in turn, help them to make the connection between animals and food.”

Many other animal rights organizations have used advertisements as a way to quickly and easily reach many viewers. Animal Outlook called their 2009 commercial campaign “one of the most cost-effective ways to spread the animals’ message.”

It may be hard to get footage from animal cruelty investigations aired on television⁠—or posted on social media without being censored⁠—but many organizations have still found ways to get their message in front of new audiences. PETA, for example, released a 90-second ad in 2018 featuring a teddy bear enduring experiments similar to the ones performed on animals in laboratories. The organization says they went out of their way to make sure the ad was aired “on TV stations near major facilities that use animals.”

Viva! plans to air “Takeaway the Meat” again in the future, and its team remains hopeful that the ad can reach more people receptive to its message. “Most people in the UK despise cruelty to animals, yet simply don’t make the connection between animal cruelty and what is on their plate,” Gellatley says.

“If we can encourage people to think about what they consume, at a time when vegan alternatives are widely available, we can play a part⁠—on a national scale⁠—in helping to change mindsets and save animals,” she says.