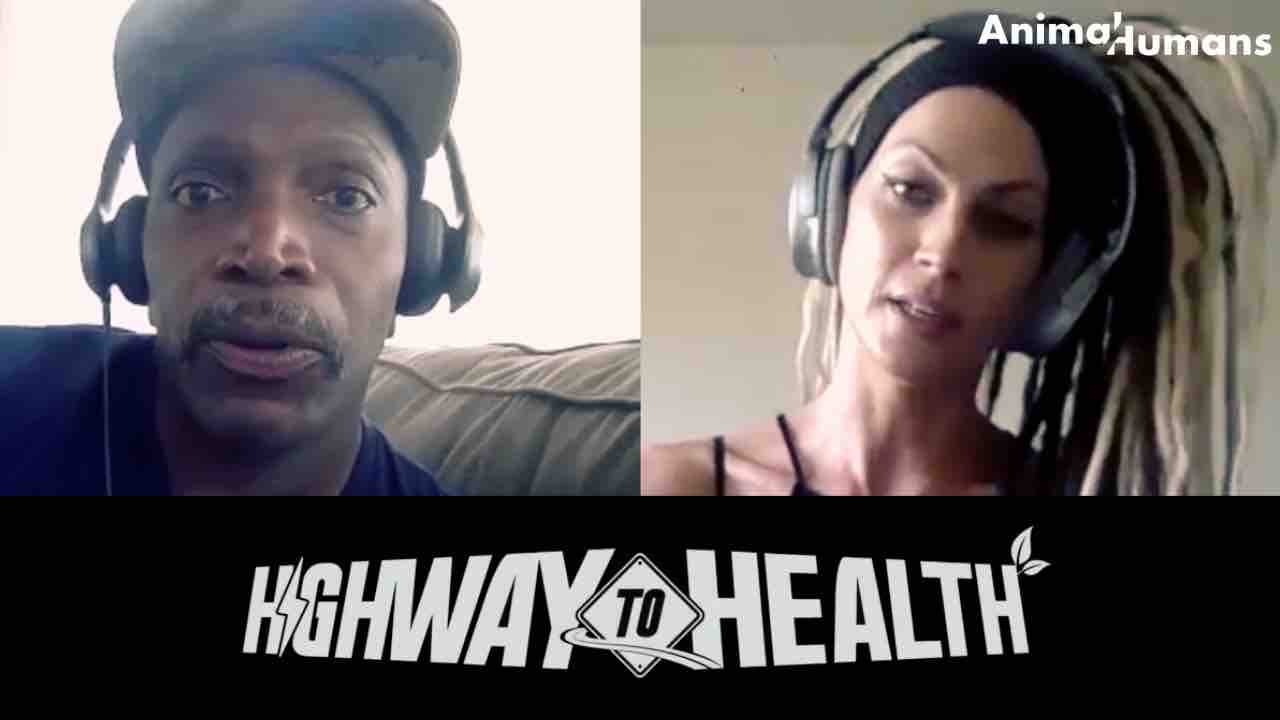 Tanya O’Callaghan and Derrick Green are the hosts of the upcoming show Highway To Health. The plant-based travel show takes the viewers through fascinating and delicious places around the world.

In the first instalment of Sentient Media’s new web series, host Mikko Järvenpää speaks with touring rock musicians Tanya O’Callaghan and Derrick Green about their new TV show Highway to Health. The show follows Tanya and Derrick as they travel around the world, sharing plant-based meals with iconic figures including Moby and Kat Von D, and exploring issues ranging from social to environmental justice.

The interview touches on some of the adventures the musical duo experienced while filming, including their time aboard a Sea Shepherd ship during an anti-poaching mission. Tanya and Derrick also talk about their motivation in creating a plant-based travel show.

“Being plant-based changed my life radically,” says Derrick, who is a vocalist for the bands Sepultura and Maximum Hedrum. “You’re doing everything in this lifestyle not only for yourself but other beings on this planet. It’s important to realize we’re not the only animals on this planet, and we have to take care of each other.”

“We’ve been [plant-based] since long before people knew what being vegan meant,” says Tanya, a life-long vegan and freelance bassist.