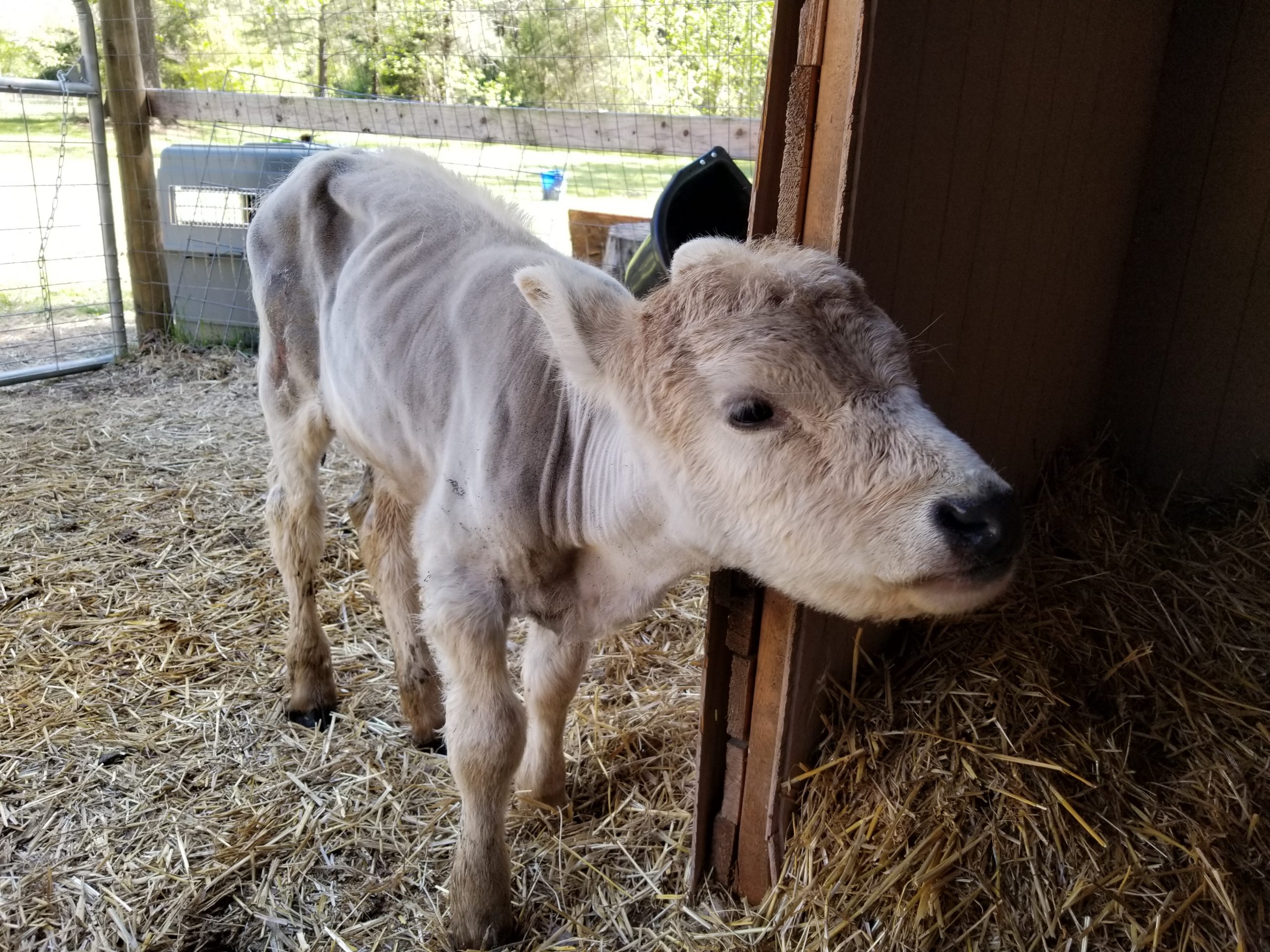 Summertime is the Cruelest Time for Sled Dogs

On April 21, 2019, a neglected calf being raised for meat, later named Sophie, was found by two animal rescuers at Braglio Farms in Randallstown, Maryland. At the time, Sophie was 200 pounds underweight, covered in lice, and suffering from open wounds. The rescuers, Jennifer Sully and Erika Wilkinson, brought Sophie to Life With Pigs Farm Sanctuary in Virginia where the sanctuary owner, Ryan Phillips, began to care for her. For weeks, Sophie had a glimpse of a better life than she was subject to at Braglio Farms, whose main interest is clearly not animal care, but profit. At the sanctuary, Sophie received not only the medical care that she desperately needed, but also the unconditional love that she deserved. Sophie was given treatments for lice and wounds and was fed a proper diet. It was clear that simple medical care earlier in her life would have saved this innocent being from some significant suffering. People from around the world were overjoyed to see via social media that Sophie was free from harm and that her health was improving drastically, until the rescue story took a shocking turn.

On May 7th of this year, Life With Pigs Sanctuary was raided by police from Baltimore County, Maryland, and James City County, Virginia. Sophie was taken from the farm sanctuary, a place where she should have been safe from further abuse. Phillips wondered how all of this came about. The police told Phillips that Sophie was being returned to Braglio Farms as requested by Sophie’s “owner,” despite the industrial farm’s blatant neglect of her care. Phillips was devastated to learn that there was absolutely nothing he could do in that moment to ensure that Sophie could continue healing and living freely at the sanctuary.

After Sophie had been taken from the sanctuary, Phillips did what any committed animal lover would. He tried asking for Sophie’s return to the sanctuary. He reached out to Scott Braglio, owner of Braglio Farms, with the intention of asking Braglio to spare her life in an act of compassion. Phillips even offered to pay $3,500 for Sophie when she is apparently “worth” $350 to the meat industry.

The call to Braglio Farms by Phillips was recorded and its highlights were made public. Braglio, in a rage, claimed to have a “.308 caliber sniper rifle” bullet etched with Phillips’ name. Braglio also made homophobic, racist, and violent remarks to Phillips, including stating that he was going to kill all of the animals at the farm sanctuary and pour blood on Phillips’ front porch. Braglio even claimed that Sophie feels at home on his farm and is a “beloved pet” to his girlfriend’s daughter. Do “beloved pets” usually have chronic lice? Are “beloved pets” perpetually starved?

Further, in the same recorded call, Braglio told Phillips that the police are his “dear friends” and to never “f**k with [him] again.” Public records also show that Braglio, who owns many properties, including multiple farms, a strip club, and an inn, has a history of legal trouble.

How can we as a civilized society accept this outcome for Sophie? When will innocent lives matter more than human greed and pleasure? The police need to investigate and take action against criminal animal cruelty at Braglio Farms instead of protecting the animal abusers. In Maryland, it is against the law to abuse certain animals or deprive them of food and water. However, these laws are unfortunately not extended to all animals. The laws are only applied to those species which humans have declared as “deserving” of protection, such as dogs and cats. It is obvious that these laws exist and are effective because most people feel compassion towards pets and want to ensure their wellbeing. Now, we need to adapt the existing laws to protect all animals. All species deserve to be treated with kindness and respect.

Because Phillips kept hitting roadblocks with the police, his only option was to solicit the support of a network of people online. Via the Facebook page Friends of Sophie Action Network and the website SaveSophie.com, supporters have been empowered to make calls, send emails, and communicate with the people currently “caring” for Sophie. Visitors to SaveSophie.com can also view and listen to all of the evidence against Braglio in the case. To take further action, supporters are also encouraged to sign the petition for Sophie’s return to the sanctuary.

Sophie’s supporters can only hope that Sophie is still alive and well. She deserves much better than the cruelty that she has endured up to this point, and probably still endures today. What kind of person thinks that it is acceptable to starve an animal and neglect her to the point of illness? What kind of police force actually protects the people who treat animals this way? We have to ask – and truly answer – these important questions if we want to evolve as an ethical and humane society.