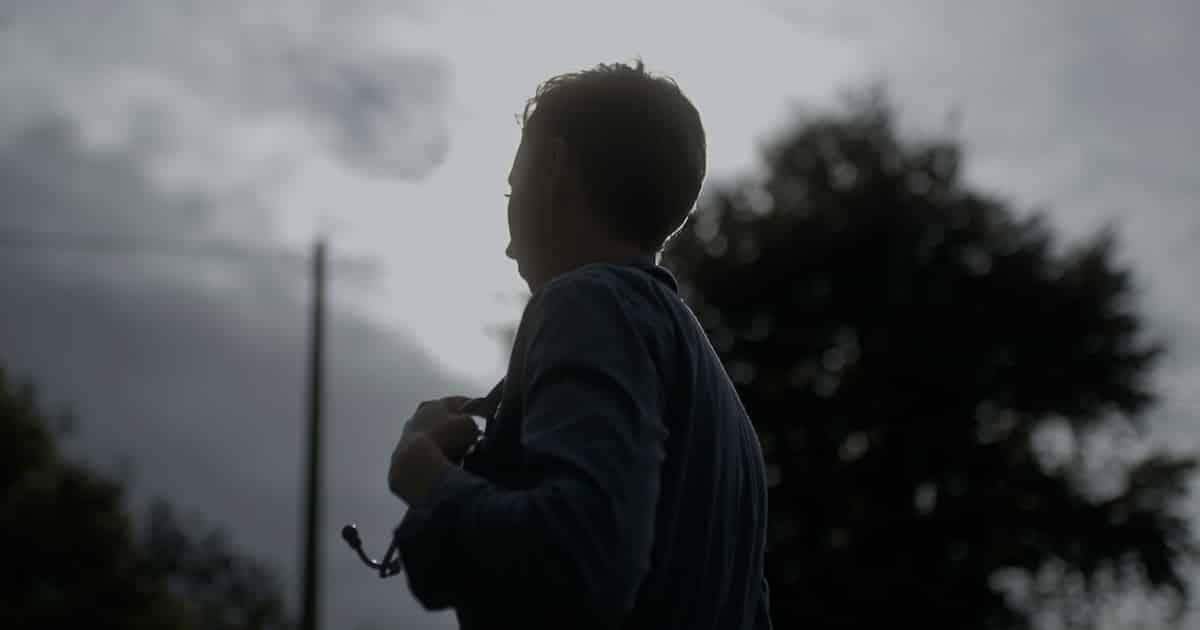 The End of Medicine

A new documentary film by BAFTA-award-winning director Alex Lockwood (73 Cows) and writer/producer Keegan Kuhn (Cowspiracy, What the Health) explores the underreported connections between animal farming and human disease. Weaving together whistleblower testimony and expert knowledge from scientists, physicians, and a veterinarian, “The End of Medicine” takes an unflinching look at how humanity’s exploitation of animals is leading to our own demise.

The film is executive produced by Rooney Mara and Joaquin Phoenix, who said in a joint statement, “The End of Medicine explores how dangerously close the human population is to complete antimicrobial resistance, the government’s complicity and collaboration with the animal agriculture industry, and how unprepared we are for what’s to come if we continue to ignore the evidence around us.”

While the COVID-19 pandemic may have raised awareness about how infectious diseases can move from animals to humans–mainly by pointing the finger at wet markets in China–this awareness has led to few changes in our behavior toward animals. And, the looming threat of another pandemic disease emerging from the crowded, stressful conditions of animals on industrial farms is rarely talked about.

Lockwood’s film brings these issues to light, juxtaposing data from experts with images of animals in factory farms and slabs of meat being processed to draw the connection between how animals are used and consumed and the ever-present risk of a new pandemic. The film begins with a grave warning: Industrial farming is creating scenarios where viruses can mutate, and there may come a time when an emerging virus cannot be contained by vaccines and other measures.

The film features Dr. Alice Brough, a former pig veterinarian who left the industry when she realized animal agriculture was contributing to some of the biggest threats to humanity. She tells Lockwood that the diseases and welfare concerns she saw in pigs were not sporadic, but everyday occurrences, to the point where she would have repeated nightmares of animals dying. When Brough began to speak out about the dangers posed by how animals are farmed, she was investigated and risked having her veterinary license revoked.

According to the film, over half of all infectious diseases are zoonotic, meaning they can be transmitted from animals to humans. And three-quarters of all emerging diseases–those of the most concern to human health–come from animals. Dr. Aysha Akhtar, co-founder and CEO of the Center for Contemporary Sciences, served as a scientific advisor for the film. In her interview with Lockwood, she says that diseases emerge when people crowd animals together in stressful conditions, which decreases their immune system function and heightens the spread of viruses and bacteria.

Akhtar, who previously worked in pandemic preparedness in the U.S. Food and Drug Administration’s Office of Counterterrorism and Emerging Threats, warns that the most lethal viruses affecting humans have historically come from animal agriculture and other exploitative uses of animals. In terms of potential future pandemics, avian influenza viruses are particularly noteworthy. In 1997, H5N1 avian influenza virus emerged from chicken farms to infect humans, with a 40-60 percent death rate. Since 2021 the U.S. has experienced an ongoing outbreak of H5N1 in chickens and turkeys, leading to the deaths of billions of birds and most recently, the first case in a person in the U.S.

Lockwood’s interviews with experts like Akhtar, physician Priyumvada Naik, a triple board-certified specialist in pulmonary, critical care, and lifestyle medicine, and others make the case that preventing future pandemics requires that we address the harmful conditions in which animals are kept and killed–whether on farms, in slaughterhouses, in wet markets, or in the wildlife trade. Brough warns, “potential pathogens for pandemics in the future have much, much higher mortality rates.”

New pandemics aren’t the only threat that the “End of Medicine” explores. Antimicrobial resistance, brought on by the massive overuse of antibiotics in animal agriculture, is one of the most urgent dangers to human populations. According to the film’s experts, antimicrobial resistance may truly herald the end of medicine as more and more drug-resistant diseases claim lives.

As Mara and Phoenix say, “We cannot exploit and manipulate other animals on a massive scale without corresponding and terrifying consequences.” But if the consequences are so dire for human health and survival, why is there a lack of urgency around these issues?

Human consumption patterns are taking us down a path of no return, driven by “our insatiable need for cheap meat and animal protein,” says Andrew Cunningham, professor of Wildlife Epidemiology and Deputy Director of Science at the Zoological Society of London, who is also featured in the film. Eric Adams, the mayor of New York City known for introducing “Vegan Fridays” to schools in the city, also discusses how elected officials, influenced by powerful agricultural lobbies, often have no interest in promoting dietary change.

One solution may be found in individual actions like changing consumption patterns and eating plant-based diets, as well as systemic solutions like adopting sustainable ways of growing food that do not involve the use of animals. But the message of the film is clear: We need to change our exploitative ways, and soon. As Akhtar says, “When we treat animals with kindness and respect, we also benefit.”

“The End of Medicine” is currently streaming on all platforms. The Center for Contemporary Sciences will be hosting a panel discussion of “The End of Medicine” on June 9 with director Alex Lockwood, writer/producer Keegan Kuhn, and experts Dr. Alice Brough and Dr. Aysha Akhtar. Register here.