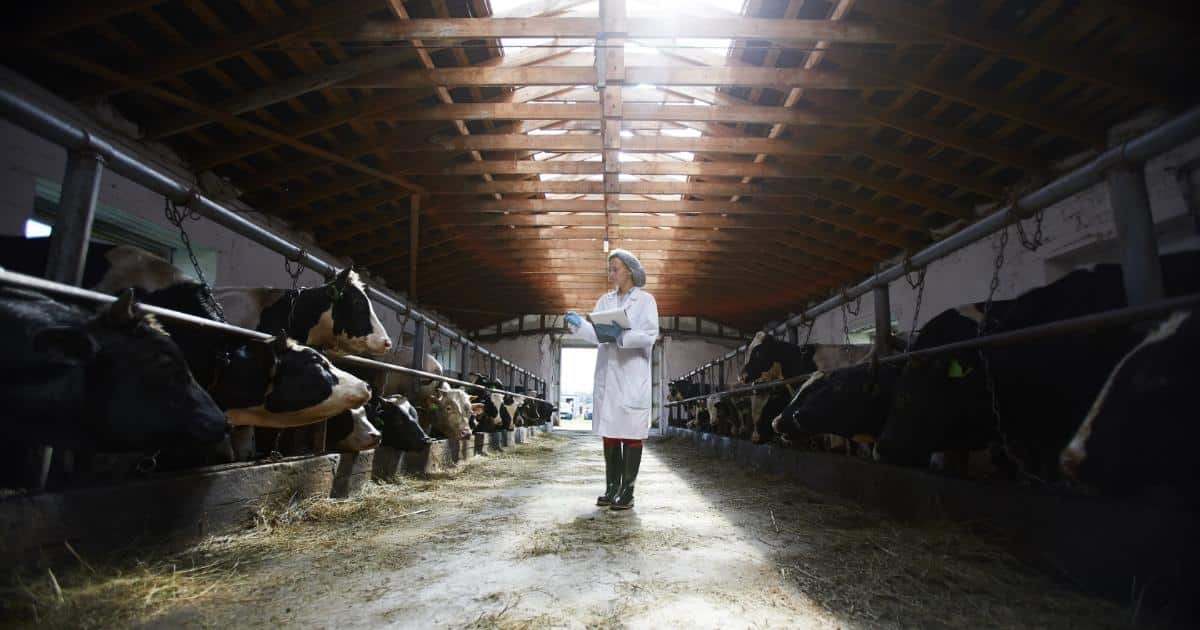 Many believe that drug-resistant bacteria, many of which are born on factory farms, could be the cause of the next pandemic. And while that may seem like a problem for another day, the reality is that millions of people are already being affected by the rise of these vicious superbugs.

Health officials and experts around the world are sounding the alarm. A new study uncovered that in 2019, 1.2 million deaths were due to antibiotic-resistant infections, and as many as 5 million deaths that year were indirectly related to antibiotic resistance. The meat industry relies on antibiotics to make sure farmed animals grow as quickly as possible. These unnatural growth rates help farmers maximize profits.

Industrial animal farms optimize their operations to maximize profits. To protect their product, factory farms use antibiotics on animals.

Antibiotics help prevent the onset and spread of bacterial infections. Liberal antibiotic use also accelerates farmed animals’ growth. With antibiotics, a pig can grow to slaughter weight in less than 6 months—which is a fraction of a pig’s natural 15-20 year lifespan.

Using antibiotics to speed up animal growth can increase profits, and about 80 percent of antimicrobials in the U.S. are marketed to animal farms. But the intensive use of antibiotics has major risks.

Antimicrobial resistance (AMR) is becoming more common in bacteria. AMR bacteria are much harder to treat because they can resist conventional antibiotics. These drug-resistant superbugs are also able to jump across species, increasing the likelihood of AMR bacteria being transmitted to humans.

When this manure is used as a fertilizer, it pollutes the soil, water, and food crops posing a massive threat to community health around these farms and the health of people who consume these crops.

The threat of superbugs has prompted action from global organizations. The WHO has listed superbugs as a top threat to human health. The practices leading to the spread of superbugs must be curbed.